The Kent Music Report was a weekly record chart of Australian music singles and albums which was compiled by music enthusiast David Kent from May 1974 through to January 1999. The chart was re-branded the Australian Music Report (AMR) in July 1987.[1] From June 1988, the Australian Recording Industry Association, which had been using the top 50 portion of the report under licence since mid-1983, chose to produce their own listing as the ARIA Charts.[2]

Before the Kent Report, Go-Set magazine published weekly Top-40 Singles from 1966, and Album charts from 1970 until the magazine's demise in August 1974.[3]

Kent had spent a number of years previously working in the music industry at both EMI and Phonogram records and had developed the report initially as a hobby. The 'Kent Music Report' was first released on a commercial basis in July 1974 and was offered for subscription.

The report data was initially based solely on radio station charts from around the country, which were then amalgamated using a points based ranking system that Kent had developed. These radio station charts were compiled primarily using data collected from local record stores and, as such, were based primarily on retail sales (i.e. they were not airplay charts).

In 1976, as funding from subscriptions grew, Kent himself started collecting sales data from retail stores to supplement the radio station charts (which were also based on sales data[2]). His operation grew and staff were employed to assist with research. Within a year or so, the major record companies started using the Report for their own marketing programs and it had established itself as the leading national chart publication.

On 4 January 1999, the AMR charts ceased publishing,[4] leaving the ARIA Charts as the only nationally recognised chart publication. 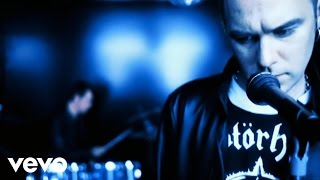 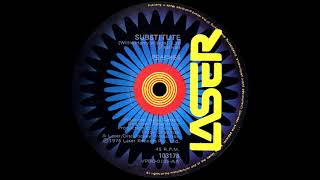 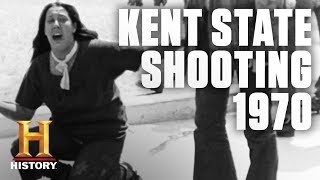 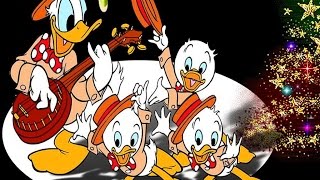 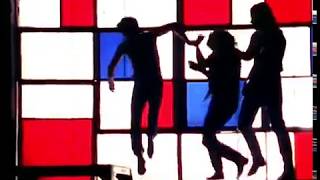 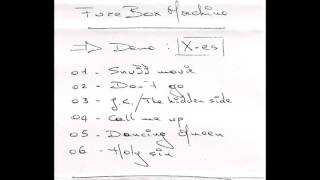 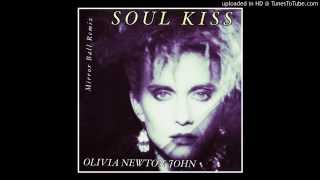 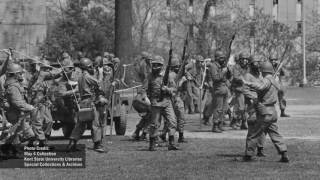 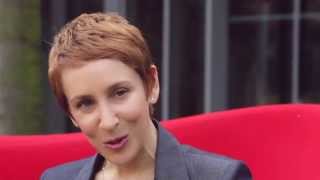 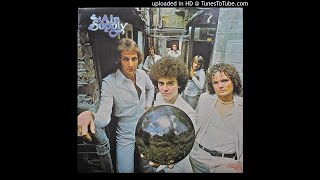 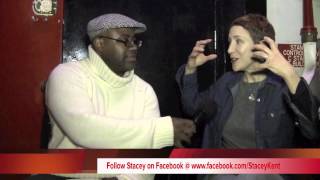