The Capt. Charles Schreiner Mansion Historic Site and Education Center in downtown Kerrville was originally the home of Charles Schreiner, a rancher, businessman, banker, philanthropist, and captain of the Kerr County Home Guard. The Arcadia Theatre at 717 Water St. in Kerrville was built in Spanish style in 1926 and renovated as Art Deco in 1948. It closed in 1988 but has hosted a community theatre group. Kerrville is named after James Kerr, a major in the Texas Revolution, and friend of settler-founder Joshua Brown, who settled in the area to start a shingle-making camp.[6]

Being nestled in the hills of Texas Hill Country, Kerrville is best known for its beautiful parks that line the Guadalupe River, which runs directly through the city; other features include its nearby youth summer camps, hunting ranches, and RV parks. It is also the home of Texas' Official State Arts & Crafts Fair, the Kerrville Folk Festival, as well as Mooney Aviation Company,[7]James Avery Jewelry, and Schreiner University. The Museum of Western Art (founded 1983) features the work of living artists specializing in the themes of the American West.

Archeological evidence suggests that humans dwelled in the area known as Kerrville as early as 10,000 years ago. The early modern residents were successful shinglemakers whose mercantile business became a hub that served the middle and upper Hill Country area in the late 1840s. One of the earliest shinglemakers was Joshua D. Brown. With his family, Joshua Brown had led several other families on an exploration of the Guadalupe Valley. These early pioneers organized their settlements near a bluff just north of the Guadalupe River in the eastern half of today's county. The settlement was referred to as "Brownsborough", but after the area was formally platted in 1856 by James Kerr, a major in the Texas Revolution, the settlement was formally known as "Kerrville" and maintained a county seat with Texas.

Starting in 1857, a German master-miller named Christian Dietert and millwright Balthasar Lich started a large grist and saw mill on the bluff. This mill established a permanent source of power and protection from floods, and became the most extensive operation of its kind in the Hill Country area west of New Braunfels and San Antonio. Soon afterwards, Charles A. Schreiner rode Kerrville's newly found popularity by serving Kerrville's mercantile needs. Schreiner established a family-run empire that helped build Kerrville's early prosperity by owning almost all of Kerrville's business sectors, including freighting enterprises, retail, wholesale, banking, ranching, marketing, and brokering operations. Schreiner's elegant downtown home, a Romanesque stone structure at 226 Earl Garrett Street, is the site of the Hill Country Museum in downtown Kerrville.

The Civil War slowed Kerrville's development, but with the start of the Reconstruction era, Kerrville's economic boom and ethnic diversification continued anew as demand grew in San Antonio for lumber, produce, and craftsmen. Kerrville's boom was also catalyzed by the combination of the cessation of Indian raids and the expansion into the business of cattle, sheep, and goat ranching. Cattle drives punctuated the boom-years of the late 1880s and the 1890s. In 1887, the San Antonio and Aransas Pass Railway reached Kerrville, and in 1889 the town incorporated, with an aldermanic form of city government.

The Kerrville Water Works Company began to provide water for town dwellers in 1894. Telephone service was introduced in 1896, and the city began to pave streets in 1912. Kerrville adopted a "commission" form of city government in 1917, then changed to the "city-manager" form in 1928. In 1942, the town adopted a home-rule charter, while continuing with a city manager. Kerrville has displayed steady population growth throughout the 20th century, increasing from 1,423 residents in 1900 to 2,353 in 1920, 5,572 in 1940, 8,901 in 1960, and 15,276 in 1980. Its economic base has diversified and broadened through business, agriculture, light manufacturing, health care, transportation, services, education, the arts, and tourism. By the mid-1990s the Wall Street Journal described Kerrville as one of the wealthiest small towns in America. By 1995, the city's official population was still under 18,000, with another 20,000 people in relatively affluent residential areas south of the river and in the rest of the county. In 2000, the population reached 20,425. Much of the growth in population included retirees and young professionals and semiprofessionals; for many years Kerrville also experienced significant out-migration of young adults raised in the area.

The climate in this area is characterized by hot, humid summers and generally mild to cool winters. According to the Köppen Climate Classification system, Kerrville has a humid subtropical climate, abbreviated "Cfa" on climate maps.[9]

The Kerrville Folk Festival is an annual summer festival which features folk musicians from around the country and Canada.[13]

The TaxExemptWorld.com website, which compiles Internal Revenue Service data, reported that in 2013, 465 distinct, active, tax exempt/nonprofit organizations in Kerrville, excluding credit unions, had a total income of $414.4 million and assets of $958.8 million.[14] One example of a performing arts nonprofit organization in Kerrville would be Art 2 Heart. There are Seventy-three (73) churches in or near Kerrville, Texas. Bridge over the Guadalupe River in Kerrville

Kerrville is home to the annual Texas State Arts and Crafts Fair, which features artisans and entertainers from around the state.[16] The Texas Lions Camp and Echo Hill Ranch Summer Camp are also located in Kerrville.

Kerrville hosted the Olympic trials for shooting sports for the 2012 Summer Olympics at the Hill Country Shooting Center.[17]

Kerrville is home to Schreiner University, a private four-year university which was established in 1923 by an ex-Texas Ranger, Captain Charles Schreiner. The school is consistently listed as one of the top regional liberal arts colleges in the Western U.S. by U.S. News & World Report's America's Best Colleges Guide.[22]

Schreiner University is also home to Greystone Preparatory School. Greystone offers a one-year preparatory course to help individuals prepare for an appointment to one of the five federal service academies.[23] 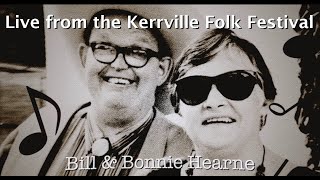 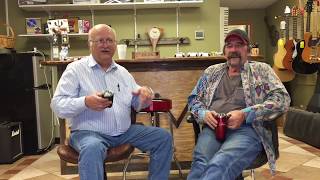 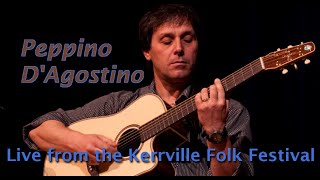 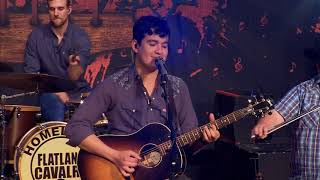 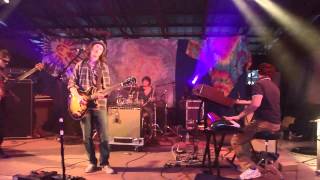 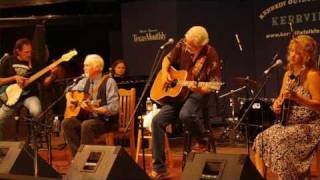 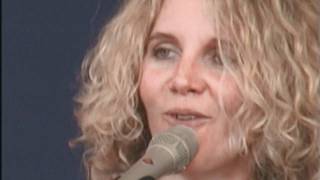 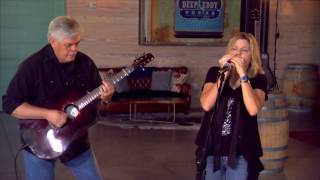 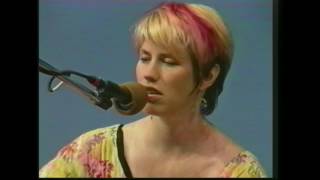 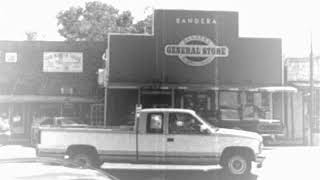 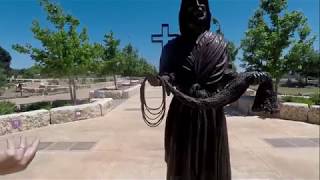 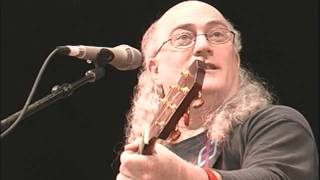 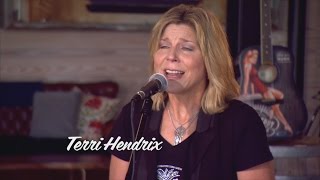 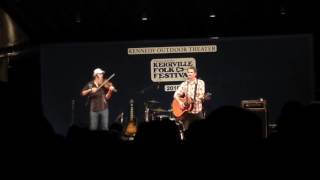 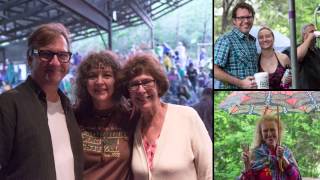 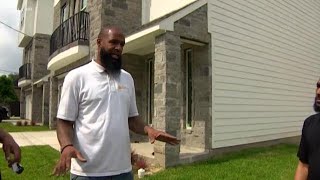 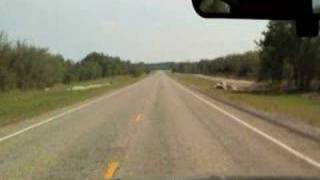 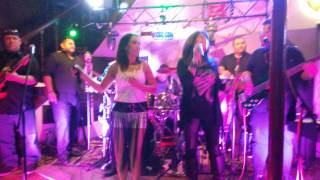 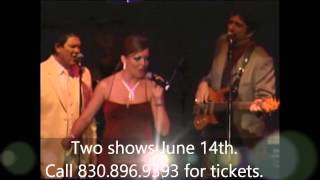 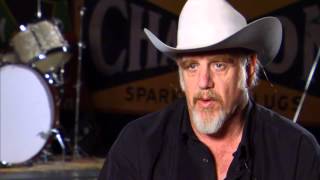