Kershaw County is a county located in the U.S. state of South Carolina. As of the 2010 census, its population was 61,697.[1] The county seat and largest city is Camden.[2] The county was created in 1791 from parts of Claremont, Lancaster, Fairfield, and Richland counties.[3] It is named for Col. Joseph Kershaw (1727-1791), an early settler and American Revolutionary War patriot.

Kershaw County was named for Col. Joseph Kershaw (1727-1791), an early settler considered as "the father of Camden". Originally part of Camden District, Kershaw County was formed in 1791 from parts of Claremont, Lancaster, Fairfield, and Richland counties. The county seat is Camden, the oldest inland city in South Carolina. This site was settled around 1732 by English traders and farmers who moved inland from Charleston. From about 1800 until about 1867, the county was known as Kershaw District.[4]

During the American Revolutionary War, the British occupied Camden from June 1780 to May 1781. Fourteen battles took place in the area, including the Battle of Camden in 1780 and the Battle of Hobkirk's Hill in 1781.

Several notable soldiers have come from Kershaw County. After the state seceded from the Union, six men served in the American Civil War as Confederate generals: James Cantey (1818-1873), James Chesnut (1815-1885), Zachariah C. Deas (1819-1882), John Doby Kennedy (1840-1896), Joseph Brevard Kershaw (1822-1894), and John Bordenave Villepigue (1830-1862). Richard Rowland Kirkland, a Confederate soldier and hero at the Battle of Fredericksburg, was also from Kershaw County. He served under General Kershaw. In the last months of the war, Union troops under Gen. William T. Sherman burned parts of Camden in February 1865, in their March to the Sea.

Under the 1868 South Carolina Constitution, the Kershaw District became home rule Kershaw County with the state representatives also being county commissioners. During the Reconstruction era, some freedmen and other men of color were elected to various political offices. Among them was Henry Cardozo, who had been pastor of Old Bethel Methodist Church in Charleston, South Carolina. He served in the state senate as a Republican from Kershaw County, from 1870 to 1874.[5] (February 1, 1836 - July 22, 1903) was an American clergyman, politician, and educator. When Francis Lewis Cardozo was elected in South Carolina as Secretary of State in 1868, he was the first African American to hold a statewide office in the United States.

During World War I, two Kershaw County men were awarded the Medal of Honor in two separate actions while fighting in France in October 1918. The first was Richmond Hobson Hilton, recognized for actions taking place on October 11, 1918, during which he lost an arm. The second was John Canty Villepigue on October 15, 1918; he was wounded so severely in the action for which he was recognized that he died several months later from his injuries. Villepigue was a descendant of General John B. Villepigue noted above.

Kershaw County is home to Camden Military Academy, the official state military academy of South Carolina. The Montessori School of Camden is a private school located in Camden. 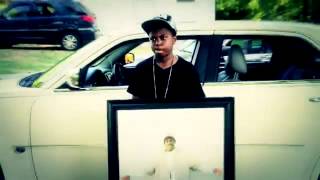 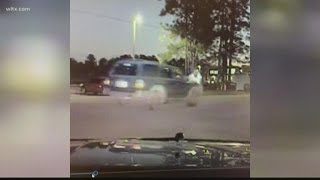 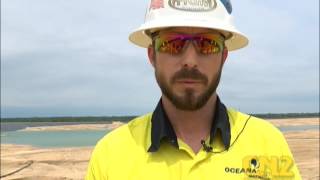 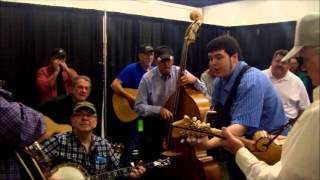 South Carolina Prison Dorm is set on fire and No Co's are in sight or even care to put it out! SCDC
Watch   Add to List   Share 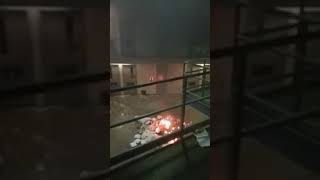 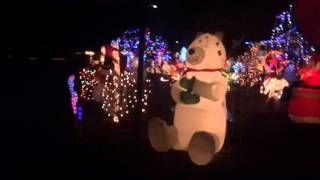 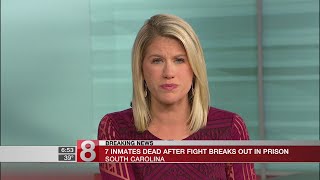 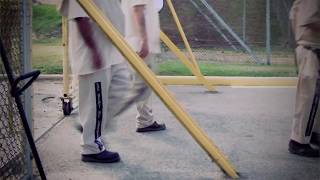 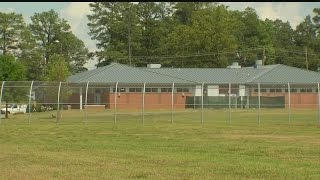 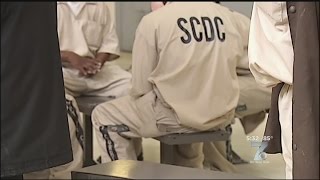 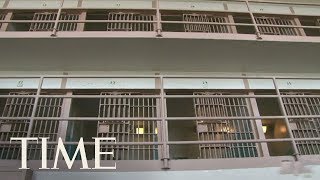 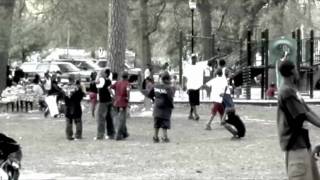 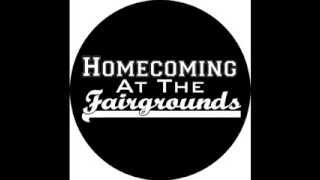 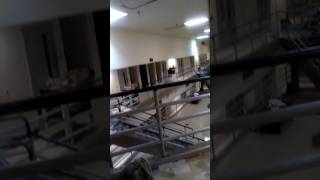 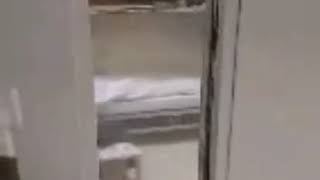