Kitsap County is located in the U.S. state of Washington. As of the 2010 census, its population was 251,133.[1] Its county seat is Port Orchard,[2] and its largest city is Bremerton. The county was formed out of King County and Jefferson County on January 16, 1857, and is named for Chief Kitsap of the Suquamish Tribe. Originally named Slaughter County, it was soon renamed.[3]

The United States Navy is the largest employer in the county, with installations at Puget Sound Naval Shipyard, Naval Undersea Warfare Center Keyport, and Naval Base Kitsap (which comprises former NSB Bangor, and NS Bremerton).

Kitsap County is connected to the eastern shore of Puget Sound by Washington State Ferries routes, including the Seattle-Bremerton Ferry, Southworth to West Seattle via Vashon Island, Bainbridge Island to Downtown Seattle, and from Kingston to Edmonds, Washington. Kitsap Transit provides passenger-only fast ferry service between Bremerton and Seattle and Kingston and Seattle.

The Kitsap Peninsula was originally acquired by the U.S. Government in three pieces by three treaties negotiated with the Native American tribes:

When the Washington Territory was organized in 1853, the Kitsap Peninsula was divided between King County to the east and Jefferson County to the west. Official public papers were required to be filed at the county seat, which meant Peninsula business people had to travel to either Seattle or Port Townsend to transact business. On the understanding that they would "bring home a new county," area mill operators George Meigs and William Renton supported the candidacies to the Territorial Legislature of two employees from their respective mills: Timothy Duane Hinckley from Meigs' and S.B. Wilson from Renton's.

Upon arrival in Olympia, the two men introduced bills to create a new county, to be named "Madison". Representative Abernathy from Wahkiakum County proposed an amendment to name it "Slaughter", in recognition of Lt. William Alloway Slaughter, who had been killed in 1855 in the Yakima War. The bill passed as amended. It was signed by Governor Isaac Stevens on January 16, 1857. The county seat would be located in Meigs's mill town at Port Madison.[5]

In Slaughter County's first election on July 13, 1857, voters were given the opportunity to rename the county. The options were "Mill", "Madison" or "Kitsap". Slaughter was not one of the options. Kitsap won by an overwhelming majority.[6]

In addition to occupying most of the Kitsap Peninsula, Kitsap County includes both Bainbridge Island and Blake Island. According to Puget Sound Partnership, Kitsap county has over 250 miles (400 km) of saltwater shoreline.

The portion of the county north of Silverdale is often referred to as North Kitsap, and the portion south of Bremerton as South Kitsap. Beach cottages in Fragaria along Colvos Passage in Kitsap County

Kitsap County is generally considered to be a relatively Democratic area. In the 2016 U.S. presidential election, Democrat Hillary Clinton received 49.05% of the vote to Republican Donald Trump's 38.07%.[17] There was a large improvement for the Democratic Party in 2020, with winning candidate Joe Biden getting 56.90% of the vote versus Trump's 38.80%.[18]

On mainland Kitsap County, politics are dominated by working-class Bremerton, which casts moderate margins for Democratic candidates. However, population shifts have resulted in Bremerton playing less of a role in politics, and unincorporated Kitsap County is a mix of battleground areas and staunchly Republican areas. Non-Bremerton parts of incorporated mainland Kitsap County vary, with Silverdale having become a Republican stronghold, Poulsbo marginally Democratic, and Port Orchard consistently electing Republican candidates over Democrats.

Democratic electoral control of Kitsap County is partly due to Bainbridge Island, which casts a significant number of votes and is almost 4-to-1 Democratic. Bainbridge Island's growth and Democratic trend offset the population losses of Bremerton, generally resulting in the county as a whole being stable but very close.

The Kitsap County Auditor Website has detailed election results from 1998 to the present. County area political trends can be tracked by analyzing the election precinct data.[19]

Board of County Commissioners

Wolfe became the first elected Republican county commissioner since Jan Angel was elected South Kitsap Commissioner in 2004. Wolfe replaced Linda Streissguth (D), who had been appointed in January 2014 to replace Josh Brown (D).[22] Prior to his election, he was a local attorney specializing in litigation and business law. Commissioner Wolfe served with the U.S. State Department during the Ronald Reagan and George H.W. Bush administrations as Deputy Assistant Secretary of State for Oceans and Fisheries Affairs with the rank of ambassador.

Kitsap County is connected to the eastern shore of Puget Sound by several Washington State Ferries routes, including the Seattle-Bremerton Ferry, Southworth to West Seattle via Vashon Island, Bainbridge Island to Downtown Seattle, and from Kingston to Edmonds, Washington.

Kitsap Transit provides local transit service within Kitsap County and connects to other transit systems that continue onto the Olympic Peninsula. The agency launched its fast ferry services to Seattle in July 2017, beginning initially with a Bremerton route and later expanding to Kingston in 2018.[23][24] Fast ferry service to Southworth is expected to begin in 2020.

The county is connected to Jefferson County and the Olympic Peninsula to the west by the Hood Canal Bridge.

A 48-mile-long (77 km) government-owned rail line, the Bangor-Shelton-Bremerton Navy Railroad, runs through the county. It is a branch off the Puget Sound and Pacific Railroad, with its junction at Shelton. At the Bremerton Junction near Gorst a spur follows Highway 3 along the shore of the Sinclair Inlet terminating at the Puget Sound Naval Ship Yard, the other follows Highway 3 along the western shore of Dyes Inlet, servicing Bangor Naval Submarine Base. The Navy had originally intended to use armored trains to transport nuclear missiles to Bangor for the Trident submarines but protesters and a series of court decisions derailed the plan. Today the railroad is primarily used to transport scrap from PSNS.[25]

Walking Tall with The Rock and Johnny Knoxville was based in Kitsap County, and the City of Port Orchard is the basis for the fictional community of Cedar Cove in the books by Debbie Macomber. 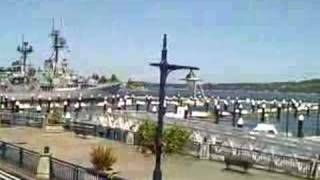 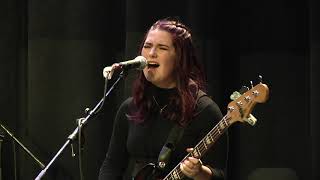 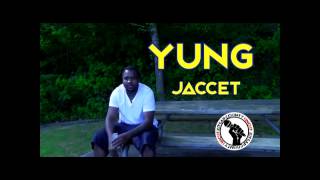 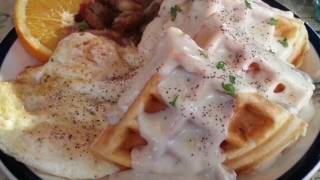 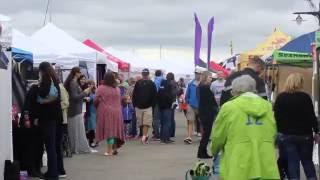 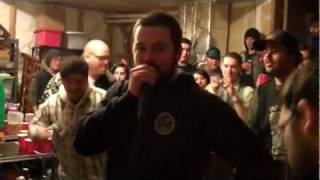 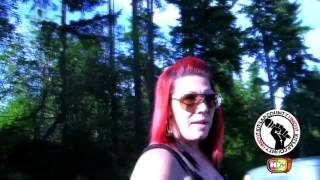 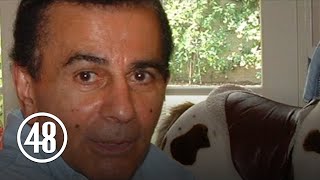 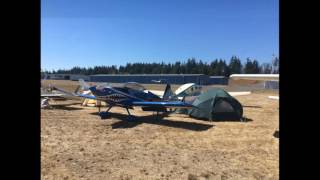 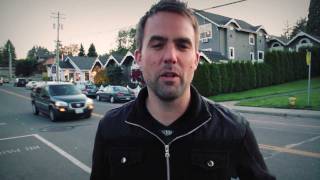 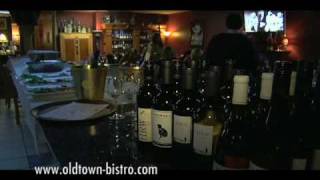 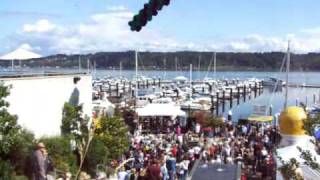 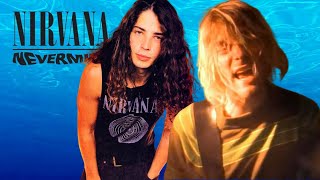 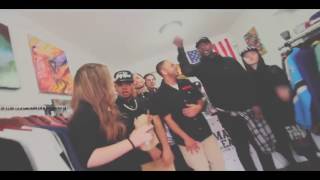 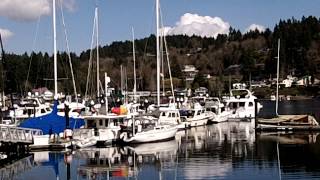