Kleberg County is represented in the Texas House of Representatives by the Republican J. M. Lozano, a restaurateur in Kingsville and in Alice, Texas.

The county was organized in 1913[4] and was named for Robert J. Kleberg, an early settler (see below).

In 1997, the county commissioners officially designated "heaven-o" as the county's greeting.[5] The stated reason was that "hello" contains the word "hell".[6]

Kleberg county is named after Robert Justus Kleberg Sr. (1803-1888), a Prussian settler, was born on September 10, 1803, in Herstelle, Westphalia. His father was a merchant. Kleberg was educated in the classics and attended the University of Göttingen, where he received a J.D. degree. After graduating he was appointed a justice of assizes. He married Rosalie von Roeder near Paderborn, Prussia, in ...1834. They emigrated to Texas that year and settled in Cat Spring in 1836. In the Republic of Texas, Kleberg was associate commissioner and president of the Board of Land Commissioners (1837-38), justice of the peace (1841), and chief justice of Austin County (1846). In 1847 the Kleberg's moved to Meyersville, where Kleberg was elected county commissioner in 1848 and chief justice in 1853. Kleberg fought in the battle of San Jacinto in Capt. Moseley Baker's company and subsequently served as one of the Texas guards for Gen. Santa Anna. After the revolution, he volunteered for six months' duty in the Texas army in a campaign against the Indians on Escondido Creek. Kleberg supported the cause of the Confederacy. When the Civil War broke out he raised a company of militia but because of his advanced age was not received into active service. Robert and Rosa raised their own seven children in addition to several young Roeder relatives. Their youngest son, Robert Justus Kleberg Jr. married Alice Gertrudis King. Kleberg died on October 23, 1888, near Cuero and was buried there. His grave is marked by a monument in the form of a soldier's tent with the words "Remember the Alamo" carved at the base. Kleberg County was named in his honor in 1913; a marker at his home site near Cuero was erected in 1936.

Kleberg County has leaned Democratic for most of its history, but has swung Republican in four elections (including 2020) since 1972. 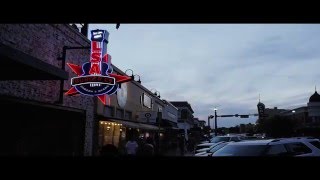 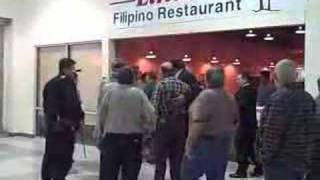 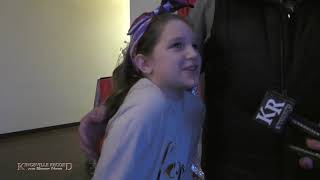 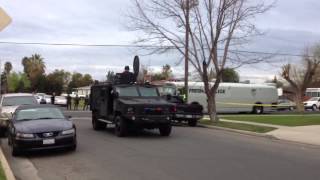 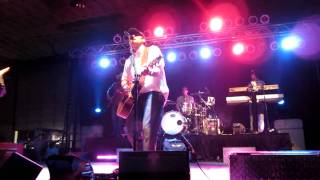 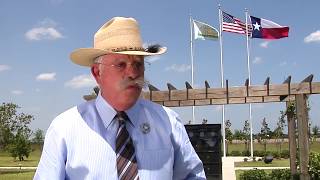 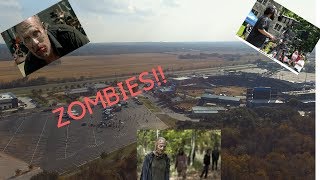 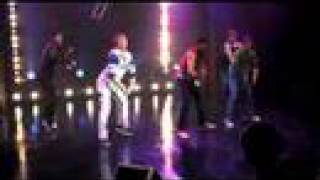 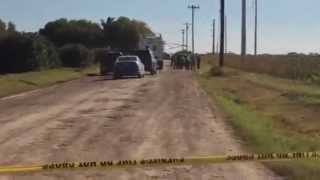 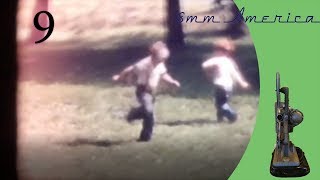 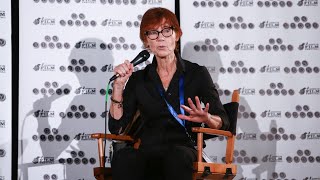 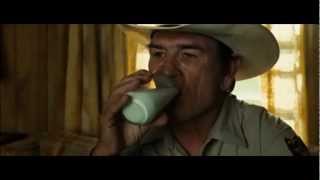 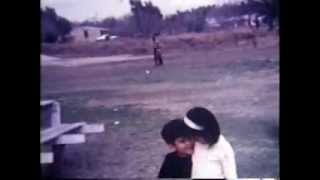 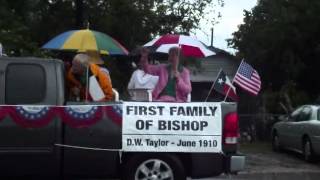 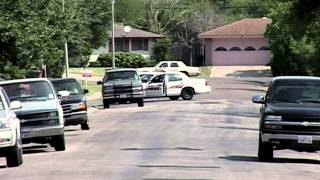 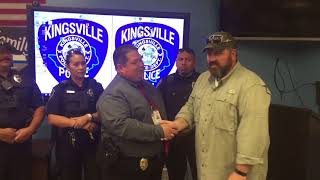 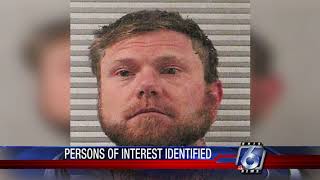 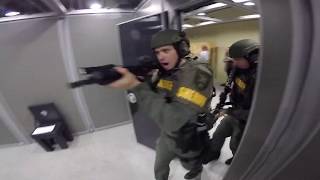