Knox County is a county in the state of Indiana in the United States. It was one of two original counties created in the Northwest Territory in 1790, and was gradually reduced in size as subsequent counties were established. It was established in its present size in 1817. As of 2010[update], the population was 38,440.[1] The county seat is Vincennes.[2]

In 1790, Winthrop Sargent, Secretary of Northwest Territory, organized Knox County, the first in the Northwest Territory. It was named for Major General Henry Knox, who had completed his term as second U.S. Secretary of War the previous September.[3] Knox County was created prior to the formation of the Indiana Territory. When it was created, Knox County extended to Canada and encompassed all or part of the present states of Indiana, Michigan, Illinois, and Ohio. When the Illinois Territory was formed in 1809, the portions of Knox County beyond the Wabash River became a part of Illinois.

Many of Knox Country townships and lots were surveyed with the French system, which goes towards non-cardinal compass points. Knox and Clark counties are the only ones laid out in this fashion.[4]

Knox County lies on the west edge of the state; its western border abuts the eastern border of Illinois across the Wabash River. According to the 2010 census, the county has a total area of 524.04 square miles (1,357.3 km2), of which 516.03 square miles (1,336.5 km2) (or 98.47%) is land and 8.01 square miles (20.7 km2) (or 1.53%) is water.[5] The county's west border is defined by the south-flowing Wabash River, and its east border is defined by the south-southwest-flowing White River. Its southwesternmost point occurs at the confluence of the two rivers, near Mount Carmel, Illinois. The terrain consists of verdant low-rolling hills, largely devoted to agriculture.[6]

County Council: The legislative branch of the county government; controls the county's spending and revenue collection. Representatives are elected from county districts to four-year terms. They set salaries, the annual budget, and special spending. The council has limited authority to impose local taxes, in the form of an income and property tax that is subject to state level approval, excise taxes, and service taxes.[8][9]

Court: The county maintains a small claims court that can handle some civil cases. The court judge is elected to a four-year term, and must be a member of the Indiana Bar Association. The judge is assisted by a constable, who is elected county-wide to a four-year term. Some court decisions can be appealed to the state level circuit court.[9]

County Officials: The county has several other elected offices, including sheriff, coroner, auditor, treasurer, recorder, surveyor, and circuit court clerk. Each is elected county-wide to a four-year term. Members elected to county government positions are required to declare party affiliations and to be residents of the county.[9]

Knox County is part of Indiana's 8th congressional district, Indiana Senate districts 39 and 48,[10] and Indiana House of Representatives districts 45 and 64.[11]

In 2005, Knox County had 998 business units and 16,240 jobs. The largest employing industry in the county was education and health services (including both public and private employment) with almost 34 percent of total industry employment. Trade, transportation, and utilities came in second with over 22 percent of total industry employment. Manufacturing showed the most job growth and the largest percentage gain since 2001, increasing 316 jobs or almost 21 percent.

The Vincennes area has a diversified economy. In 2005 retail trade was the largest of 20 major sectors. It had an average wage per job of $19,743. Per capita income grew by 17.9% between 1994 and 2004 (adjusted for inflation). While manufacturing accounts for 8.2% of the jobs, the services sector is rapidly growing. Knox County's ground breaking Pathways Program insures a well-trained, highly motivated labor force. Knox County encompasses an area that attracts approximately 300,000 potential employees within an easy commute. Because of the proximity of the surrounding counties, and ease of access to the Vincennes area, businesses routinely draw from a labor force that lies within a 50-mile radius of their work site. 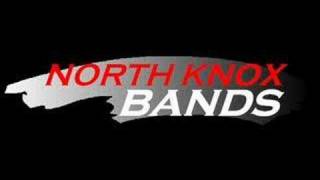 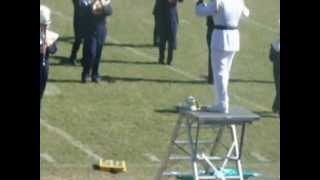 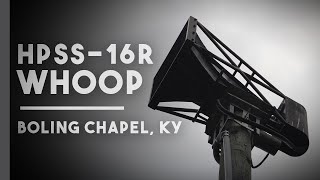 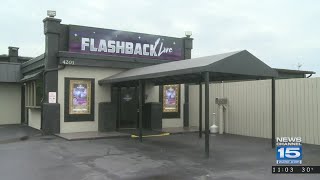 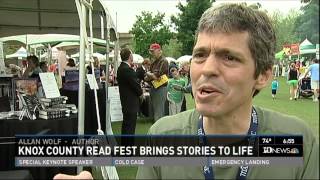 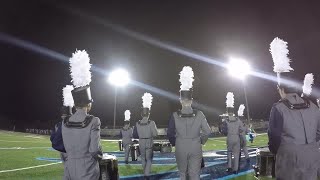 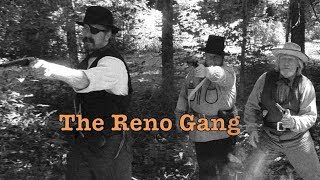 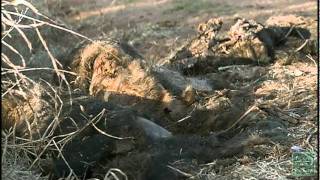 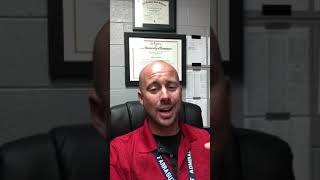 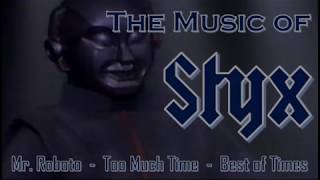 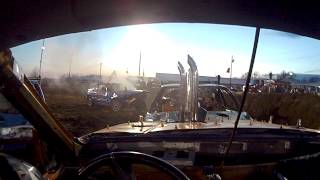 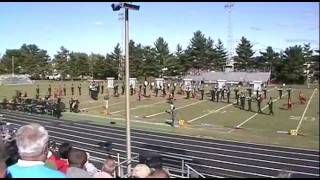 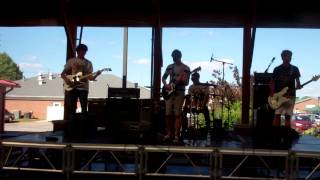 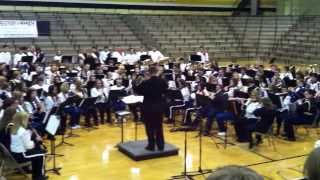 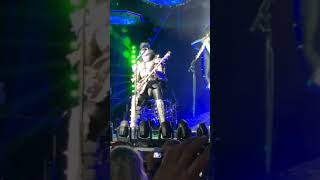 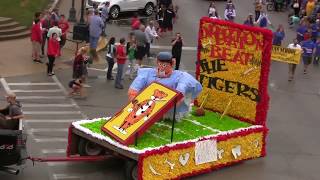 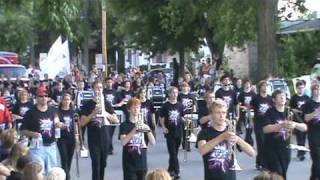 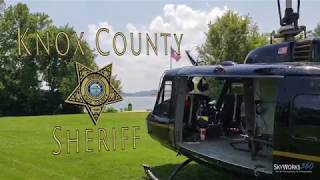