After nearly two decades he was seen on the theatre stage at the Padatik Theatre in Kolkata in the production of Atmakatha, directed by Vinay Sharma.[5]

Kharbanda is married to Maheshwari, a woman who was previously married to the Maharaja of Kotah. Born the daughter of Maharaja Ram Singh II of Pratapgarh, Rajasthan, Maheshwari married Kharbanda in 1965.[]

After his studies he and a few of his college friends formed a theatre group called "Abhiyaan", and then joined Delhi-based "Yatrik", a bilingual theatre repertory founded by director Joy Michael in 1964; he became its first paid artiste, though after a few years Yatrik collapsed as the director was lecturing in US universities.[6][7][8] That is when he moved to Kolkata in 1972 and started working with the theatre group "Padatik" which did Hindi theatre, under director Shyamanand Jalan. Here he worked for a while before moving on to Mumbai and films.[9][10]

He portrayed Reema Lagoo's husband and Raj Babbar's brother in Shashi Kapoor's Filmwalas Productions' Kalyug. He has also appeared in period pieces such as Jodha Akbar and Lagaan. His most recent films are Aloo Chaat and Team: The Force. He has acted in a number of Punjabi films. He portrayed the hero in the legendary film Chan Pardesi (1980) and starred in the Punjabi comedy Mahaul Theek Hai (1999).

He has acted in six of Deepa Mehta's movies and all her trilogy films: Earth, Fire and Water. He did a German film in 2009.

He has acted in TV serials, such as Shanno Ki Shaadi and Mahi Ve.[1]

He has been seen on the stage in plays such as Teen Farishtay, Hatya ek akaar ki, Baki Itihaas, Ek Shunya Bajirao, Guinea Pig, Girdhade, Sakharam Binder and, recently, Atmakatha.

Starring~ Kulbhushan Kharbanda and Farida Jalal as Mr. And Mrs. Chaudhary a couple who visits their memory lane of reality, love and liveliness. 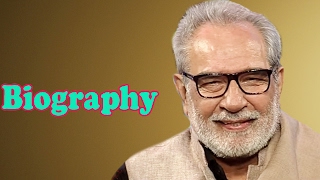 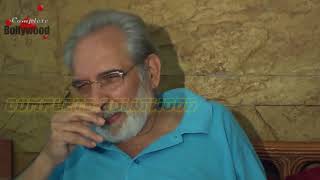 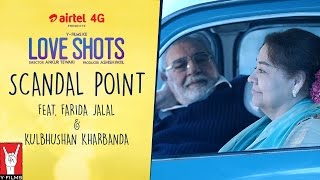 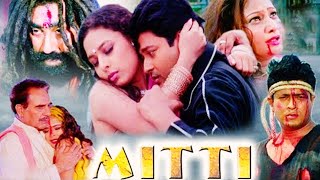 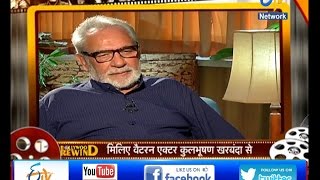 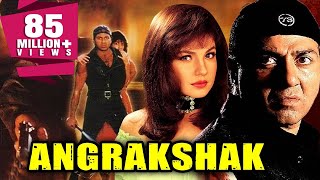 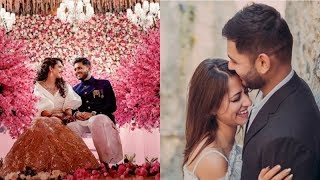