This county is part of the Northwest Indiana and Michiana regions of the Chicago metropolitan area.

The LaPorte County Courthouse is located in the county seat of La Porte and is listed on the National Register of Historic Places.

LaPorte County was formed in 1832. La porte means "the door" or "the port" in French.[1] French travelers or explorers so named the area after discovering a natural opening in the dense forests that used to exist in this region, providing a gateway to lands further west.[10][11]

Before European-American settlement, all of the land that forms modern-day LaPorte County, and adjacent Starke County to the south belonged to the Potawatomi Indian nation. These Indians were forcibly removed to Kansas by the United States government in 1838, and many died on what survivors called the Trail of Death.[12][13]

LaPorte County's initial European-American settlers were Yankee migrants, that is to say they were from New England or were from upstate New York and had parents who were from New England, and were descended from the English Puritans who settled New England in the colonial era. They were part of a wave of New England settlers moving west into what was then the Northwest Territory after the completion of the Erie Canal through the Mohawk Valley of New York State.

These first settlers in LaPorte County specifically hailed from the Massachusetts towns of Granville, Boston, Bridgewater, West Bridgewater, Andover, Nantucket Island, and Hampshire County; the Connecticut towns of Colchester, Wethersfield, Granby, and New Haven; the New Hampshire towns of Bradford, Amherst and Goffstown; the Vermont villages of Dorset, Albany and Fairfax; many also came from Orange County, Vermont, Caledonia County, Vermont and Penobscot County, Maine. They were mainly members of the Congregational Church. As result of the Second Great Awakening, many became Baptists and many also converted to Pentecostalism and Methodism. When they arrived in what is now LaPorte County, there was nothing but virgin forest and prairie. The New England settlers cleared roads and brush, developed farms, constructed churches, erected government buildings, and established post routes. As a result of this migration, La Porte County was partially culturally continuous with early New England culture for many years.[14]

But by 1850, the three Eastern states that had contributed the most residents to LaPorte County were New York, Pennsylvania and Virginia, surpassing those migrants from New England. LaPorte County had the largest number of Southerners north of the Wabash Valley.[15]

During the Civil War, the Louisville Journal noted that the 29th Indiana Regiment (mustered out of LaPorte) "may almost be regarded as a Kentucky regiment for a large majority of its members are either natives or descendants of native Kentuckians".[16]

When the county was initially proposed and organized, its boundaries did not extend as far south or east as they do today. A section of land north of the Kankakee River originally belonged to Starke County. However, residents living in that area had difficulty crossing the river in order to reach the rest of the county. It was necessary to travel some distance east to Lemon's bridge, before making the journey south. Effectively isolated from the rest of Starke County, these residents asked that their land be annexed to LaPorte County, which was completed on January 28, 1842. Thereafter, the Kankakee River formed the southern boundary of the county. Finally, on January 10, 1850, some twenty sections of land were annexed from St. Joseph County to the east, giving LaPorte County the boundaries that essentially exist to this day.[12]

Whether the correct spelling of the city and county is "La Porte" or "LaPorte" is disputed,[17] although state law refers to "LaPorte County."[18][19]

LaPorte County is noted for being the place of the Belle Gunness serial murders. Gunness lived on a farm on the outskirts of the county.

The municipalities in LaPorte County and their populations as of the 2010 Census:

LaPorte County contains 21 townships, more than any other county in the state.[21] The townships, with their populations as of the 2010 Census, are:

The county is served by five different public library systems:

County Council: The county council is the legislative branch of the county government and controls all the spending and revenue collection in the county. Representatives are elected from county districts. The council members serve four-year terms. They are responsible for setting salaries, the annual budget, and special spending. The council also has limited authority to impose local taxes, in the form of an income and property tax that is subject to state level approval, excise taxes, and service taxes.[37][38]

Court: The county has five elected trial court judges. They include the LaPorte Circuit Court and Superior Courts one through four. The judges are elected to six-year terms on partisan ballots. Superior Courts three and four maintain small claims dockets. Decisions from any trial court may be appealed to the Indiana Court of Appeals.[38] The Circuit Court and Superior court three are located in the city of La Porte; Superior courts one, two and four are located in Michigan City.

County Officials: The county has several other elected offices, including sheriff, coroner, auditor, treasurer, recorder, surveyor, and circuit court clerk. Each of these elected officers serves a term of four years and oversees a different part of county government. Members elected to county government positions are required to declare party affiliations and to be residents of the county.[38]

LaPorte County is part of Indiana's 2nd congressional district and is represented by Jackie Walorski in the United States Congress. It is also part of Indiana Senate districts 5 and 8[39] and Indiana House of Representatives districts 9, 17 and 20.[40] 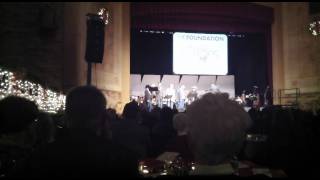 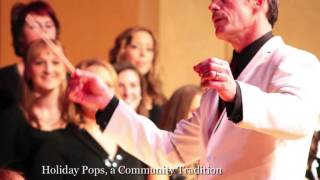 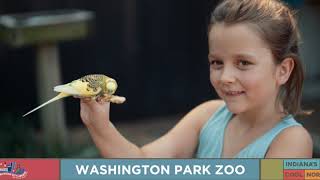 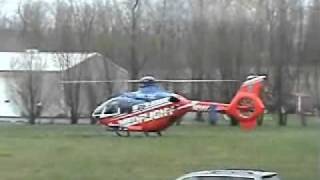 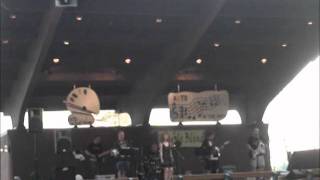 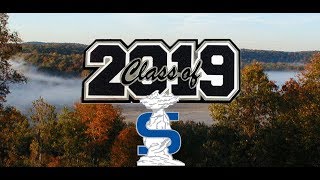 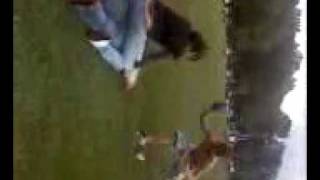 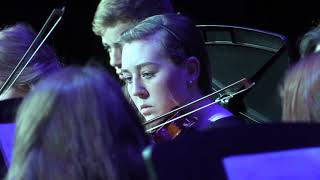 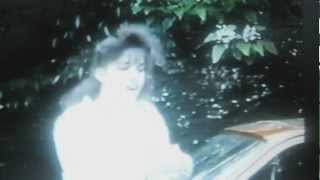 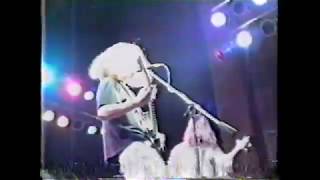 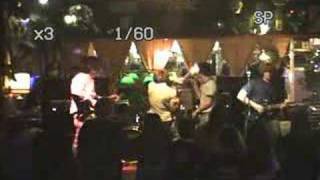 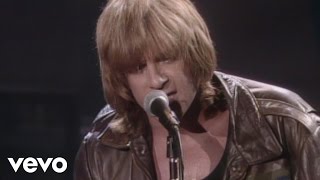 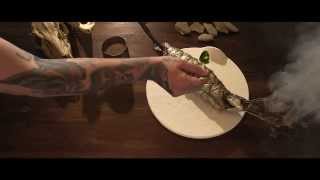 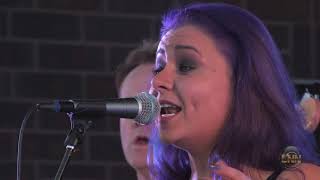 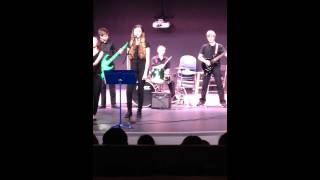 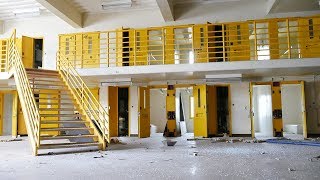 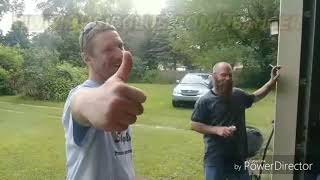 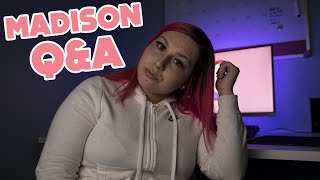 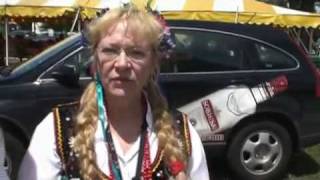