Lackawanna County is a county in the U.S. state of Pennsylvania. As of the 2010 census, the population was 214,437.[2] Its county seat and largest city is Scranton.[3]

The county was created on August 13, 1878, following decades of trying to gain its independence from Luzerne County. (The courts were organized in October 1878.)[4] It is Pennsylvania's last county to be created. It is named for the Lackawanna River.[1]

Lackawanna County is included in the Scranton-Wilkes-Barre-Hazleton, PA Metropolitan Statistical Area ("Wyoming Valley"). It is the second-largest county within the metropolitan area. It lies northwest of the Pocono Mountains. Lackawanna County is located approximately 40 miles (64 km) from the New Jersey border in Montague, New Jersey, and also located approximately 33 miles (53 km) from upstate New York in Windsor, New York.

A map of Pennsylvania counties in 1836. At the time, Lackawanna County was still part of Luzerne County.

Lackawanna County is a region that was developed for iron production and anthracite coal mining in the nineteenth century, with its peak of coal production reached in the mid-20th century. Scranton, then still part of Luzerne County, became a center of mining and industry. It was the site of the Lackawanna Iron and Coal Company, which later began to produce steel using the Bessemer process. In 1877 at the time of the Scranton General Strike, the company was managed by William Walker Scranton, whose father had been president until his death in 1872. Two of his cousins had been founders of the company and the city.

The county was created on August 13, 1878, following decades of trying to gain its independence from Luzerne County. (The courts were organized in October 1878.)[4] It is Pennsylvania's last county to be created. It is named for the Lackawanna River.[1]

The Democratic Party has been historically dominant in county-level politics since the rise of new immigrant populations and their descendants since the mid-19th century. The county is part of Pennsylvania's 8th congressional district.

On the state and national levels, Lackawanna County has strongly favored the Democratic Party for the last ninety years. While it leaned Republican from 1896 to 1924, only failing to back William Howard Taft during that in timespan when the party's vote was split between him and former president Theodore Roosevelt. The county has only primarily voted for the Republican candidate three times since 1928: in the national Republican landslides of 1956, 1972, and 1984. In 2000 Democrat Al Gore won 60% of the vote and Republican George W. Bush won 36%.[18] In 2004 Democrat John Kerry received 56% of the vote and Bush received 42%.[19] In 2006, Democrats Governor Ed Rendell and Senator Bob Casey, Jr., won 70% and 73% of the vote in Lackawanna County, respectively.[20] In 2008 three of four Democrats running statewide carried the county, with Barack Obama receiving 63% of the county vote to 37% for John McCain.[21] In 2016 the county swung dramatically and unexpectedly against the Democrats, with Hillary Clinton becoming the first Democrat to receive less than 50% of the vote in the county since her husband Bill Clinton in 1992, though that result was significantly affected by a strong showing by Reform Party candidate Ross Perot. Donald Trump comparatively outperformed George H.W. Bush's showing in 1992 by slightly over eleven percent as he became the first Republican to carry Pennsylvania nationally since Bush in 1988.

Act 13 of 2012,[22] which levied a Marcellus Shale Impact Fee, was signed into law by Governor Tom Corbett on February 14, 2012. The bill provides for the imposition of an unconventional well fee by county (or alternatively municipalities compelling the imposition of an unconventional well fee). A county may impose the fee if unconventional gas wells are located within its borders and it passes an ordinance within 60 days of the effective date of Act 13. A county that did not pass an ordinance imposing a fee is prohibited from receiving funds. This prohibition remains in effect until a county passes an ordinance imposing a fee.[23][24] In 2014, Lacakawanna County received an impact fee disbursement of $205,082.23 even though there are no wells in the County. The top county recipient was Washington County which received $6,512,570.65 in 2014.[25]

Northeastern Educational Intermediate Unit #19 (NEIU19) provides a wide variety of specialized services to public and private schools. It serves the school communities of Lackawanna County, Wayne County, and Susquehanna County. NEIU19 is governed by a board of appointed officials one from the elected school board of each member public school district. Among the serves are: professional development programs for school employees, background/criminal screening of public school employment applicants, technology support to the schools, and special education services. The Intermediate Unit coordinates and supervises the Special Education transportation.

The county is also served by the Diocese of Scranton. The Diocese of Scranton operates four regional systems of diocesan schools, which were established after the area received hundreds of thousands of Catholic immigrants. The Holy Cross School System serves Lackawanna County, and is currently composed of seven elementary centers and one secondary center. The Holy Cross System is the second-largest of the four systems, and Holy Cross High School is the only diocesan high school operating a capacity. The Holy Cross System is the result of diocese-wide consolidations made in 2007 in response to decades of declining enrollment as population declined in the area.

As recently as 2000, Lackawanna County was home to four Catholic high schools and nearly fifteen elementary schools. While the current configuration of sites and schools educates a fraction of the students once enrolled in Catholic schools in Lackawanna County, vast improvements have been made to the curriculum. Millions of dollars of capital gains have been invested in the buildings and technologies of the schools. As part of the ongoing effort to stabilize enrollment and offer a sustainable school system which is "spiritually sound and academically excellent", the Holy Cross System is embarking on a more aggressive advertising campaign to promote Catholic education and establish stronger and more diverse programs at the elementary level.

Sacred Heart Elementary in Carbondale and Marian Catholic Elementary in Scranton were closed in 2011 and were incorporated into LaSalle Academy and All Saint's Academy, respectively. This cut the costs of sustaining two faculties and buildings which collectively operated at less than 50% capacity. It bolstered the enrollments of the hubs of elementary education.

As reported by the Pennsylvania Department of Education:[27]

Map of Lackawanna County with municipalities and CDPs labeled.

Under Pennsylvania law, there are four types of incorporated municipalities: cities, boroughs, townships, and one town. The following cities, boroughs and townships are located in Lackawanna County:

The population ranking of the following table is based on the 2010 census of Lackawanna County.[30] 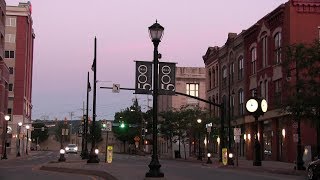 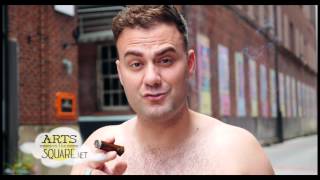 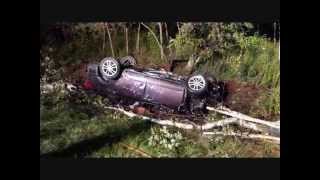 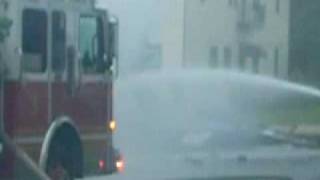 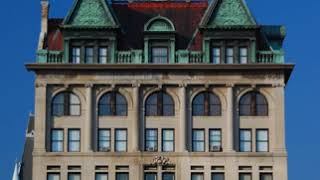 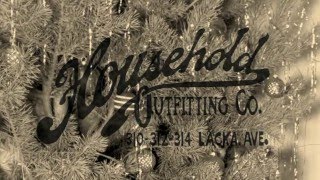 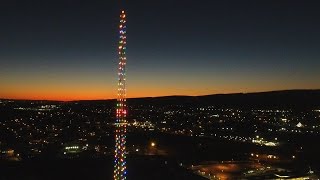 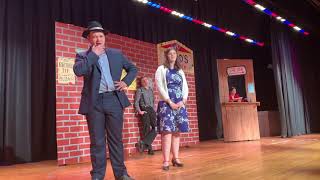 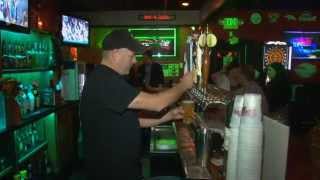 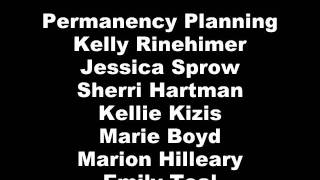 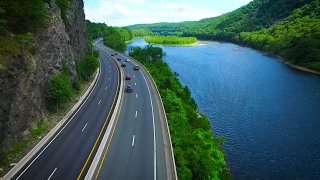 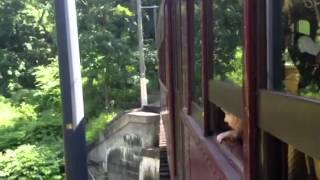 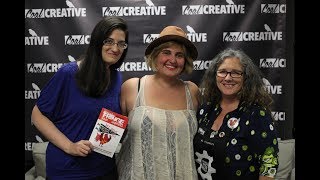 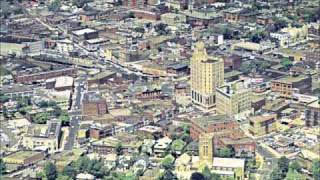 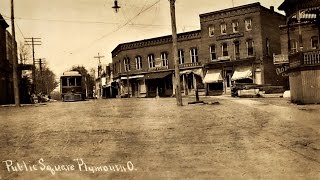 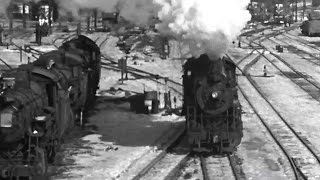 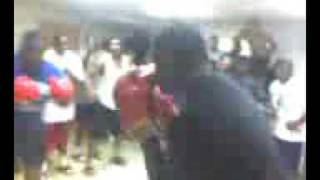