This county is part of Northwest Indiana and the Chicago metropolitan area, and contains a mix of urban, suburban and rural areas.

It is the home to a portion of the Indiana Dunes[12][13] and to Marktown, Clayton Mark's planned worker community in East Chicago.[14]

Originally inhabited by Potawatomi tribes, Lake County was established on February 16, 1837.[2] From 1832 to 1836 the area that was to become Lake County was part of La Porte County.[15] From 1836 to 1837 it was part of Porter County.[15] It was named for its location on Lake Michigan.[16] The original county seat was Liverpool until Lake Court House, which later became Crown Point, was chosen in 1840.[17] Lake County's population grew slowly before the 1850s, when the railroads arrived to link Chicago to the rest of the country, and enabled tens of thousands of settlers and immigrants to buy land. Small-scale industrialization began, but was primarily relegated to the northern coast of the county. The 1900 Census gives a population of 37,892 residents.

The arrival of Inland Steel Company to East Chicago in 1903 and U.S. Steel to Gary in 1906 jump-started the county's population explosion. Immigrants poured into the area from all over Central and Eastern Europe (supplemented by a small Mexican immigrant community) and from many regions of the United States, such as Appalachia and the South. By 1930, Lake County's population surpassed 260,000, with first- and second-generation Americans constituting a majority of the population. Like the rest of Indiana, the Ku Klux Klan gained a large following in the 1920s in response to changing demographics. While the steel industry reigned supreme, other industries also found the county to be an ideal location for cheap land and well-developed transportation networks, such as automobiles, oil, chemicals, consumer goods, food processing, and construction supply companies.[18]

The Great Depression was devastating to Lake County, as it was to any other area that relied on heavy industry. The Depression, combined with industrial strife, changing demographics, and unionization, caused Lake County to become a stronghold of the Democratic Party; Lake County has supported the Democratic nominee for President in every election since 1932 (exceptions occurred in 1956 and 1972), and Indiana's 1st Congressional District has remained in the Democratic column in every election since 1930. World War II restored prosperity, as industry revived to support the war effort, and good economic times continued into the 1970s. More immigrants were attracted by the promise of middle-class industrial jobs, and in addition to refugees and immigrants from Europe, black Americans and Mexicans also arrived in even larger numbers than they had in the 1910-1930 period. As minority populations exploded in industrial cities like East Chicago and Gary, racial tensions surfaced once again, and white flight from the industrial cities took place, aided in large part by the construction of state and federal highways.[18]

Lake County's population peaked at 546,000 in 1970. Severe industrial decline took place during the 1973-1991 period, brought on by foreign competition, new management philosophies that called for major workforce reductions, and productivity gains from technology. The decline was particularly intense in the steel industry: steel employment exceeded 60,000 in the 1960s, and declined progressively to just 18,000 by 2015. Lake County's population declined 13% to bottom out at 475,000 in 1990.

The industrial decline of the 1980s cast a long shadow over Lake County: the county did not regain the level of employment it had in 1980 until 1996, after which the employment level roughly flatlined. The county's economic output peaked in 1978, and has not since recovered, remaining 15-20% below the peak after adjusting for inflation. As prosperity declined, so did the immigration that powered the county's explosive population growth before 1950: per the 2000 census, only 5.3% of Lake County's residents were foreign-born, compared to over 11% for the United States as a whole.[19]

The population recovered somewhat during the 1990s and 2000s, as the local economy adjusted. Suburban growth has also been driven by commuter populations of workers who are employed in Chicago and commute via expressways or the South Shore Line. In 2007, it was estimated that 44,000 workers commuted from Lake County, Indiana, to Chicago for work.[19] The decline of industrial cities and growth of suburbs has been so sharp, that by 1990 a majority of the County's population lived outside of the four traditional industrial cities. Lake County still continues to struggle with urban decline and poverty, suburban sprawl and traffic jams, and a stagnating population.[18]

The northern and southern portions of the county (north of U.S. 30 and south of Lowell) are mainly low and flat, except for a few sand ridges and dunes and were both once very marshy and had to be drained. The lowest point, at 585 feet (178 m),[7] is along the Lake Michigan shoreline.

The central part of the county is higher and hillier. As you travel south from the low and relatively flat lake plain in the northern part of the county, the land gradually rises in elevation until the peak of the Valparaiso Moraine. The highest point, at 801 feet (244 m),[6] is in northeastern Winfield Township near 109th Street and North Lakeshore Drive in Lakes of the Four Seasons. From here the land descends south into the Kankakee Outwash Plain until the Kankakee River is reached. The municipalities in Lake County, and their populations as of the 2010 Census, are:

The 11 townships of Lake County, with their populations as of the 2010 Census, are:

Despite the decline of heavy industry, manufacturing was still the largest employment sector in Lake County in 2010 with over 45,000 workers employed, followed closely by healthcare and social assistance at 44,000 workers, public administration at 40,000 workers, retail trade at 37,000 workers, accommodation and food services at 25,000 workers, and construction at 15,000 workers.[19]

Lake County's GDP in 2010 was measured at nearly $25 billion. Manufacturing was also the largest sector of the economy in economic terms, contributing over $5.8 billion to the county's GDP in 2010. It was followed by healthcare and social assistance at $2.6 billion, public administration at $2.5 billion, and retail trade at $1.9 billion. While Lake County's average income was approximately 24% higher than the national average in 1978, in 2010 Lake County had fallen significantly behind the United States as a whole, with average income being approximately 12.9% lower. The national average surpassed Lake County sometime around 1986.

Businesses with the largest number of employees in the county are: [21]

The administration of public schools in Lake County is divided among 16 corporations and governing bodies, more than any other Indiana county.[22]

Elementary and secondary schools operated by the Diocese of Gary:

Other parochial and private schools:

The county is served by seven different public library systems:

Lakeshore Public Television operates WYIN-TV Gary on channel 56 and is the local PBS station in the Chicago television market.

These eight broadcast radio stations serve Lake County and are part of the Chicago market:

Satellite imagery of Lake County, IN

County Council: The county council is the legislative branch of the county government and controls all the spending and revenue collection in the county. Representatives are elected from county districts. The council members serve four-year terms. They are responsible for setting salaries, the annual budget, and special spending. The council also has limited authority to impose local taxes, in the form of an income and property tax that is subject to state level approval, excise taxes, and service taxes.[42][43]

Court: The county maintains a small claims court that can handle some civil cases. The judge on the court is elected to a term of four years and must be a member of the Indiana Bar Association. The judge is assisted by a constable who is also elected to a four-year term. In some cases, court decisions can be appealed to the state level circuit court.[43]

County Officials: The county has several other elected offices, including sheriff, coroner, auditor, treasurer, recorder, surveyor, and circuit court clerk Each of these elected officers serves a term of four years and oversees a different part of county government. Members elected to county government positions are required to declare party affiliations and to be residents of the county.[43]

Lake County has long been a Democratic stronghold, giving pluralities or majorities to Democrats in every Presidential election since 1932 with the exceptions of 1956 and 1972.

In the 2008 Democratic presidential primary on May 6, 2008, Lake County was one of the last counties to report results.[47] Lake County had reported no results at 11 p.m. ET,[48] and at midnight ET, only 28% of Lake County's vote had been reported.[49] A large number of absentee ballots and a record turnout delayed the tallies, and polls closed an hour later than much of the state because Lake County is in the Central Time Zone.[48] Early returns showed Senator Barack Obama leading by a potentially lead-changing margin, leaving the race between Senator Hillary Clinton and Obama "too close to call" until final tallies were reported. 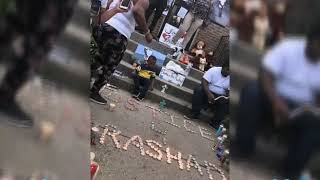 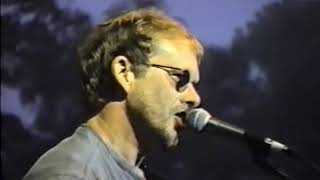 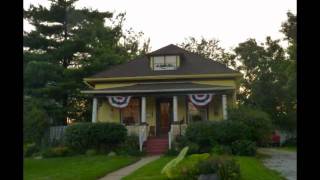 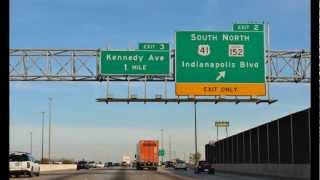 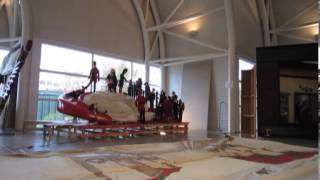 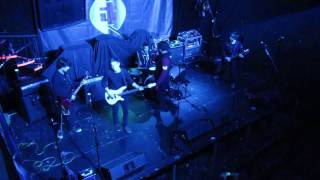 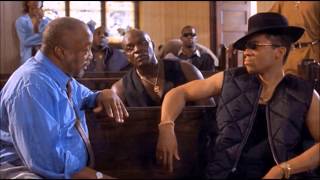 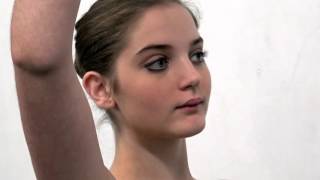 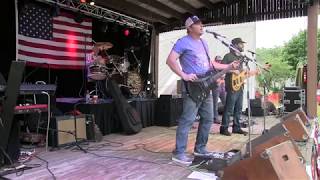 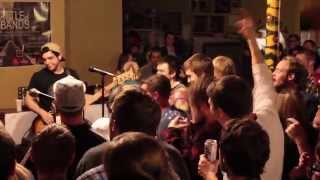 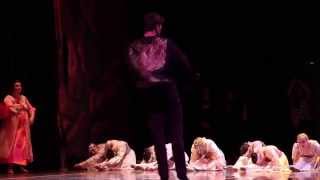 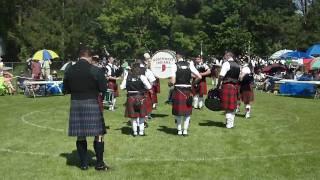