Lancaster is a town located along the Connecticut River in Coos County, New Hampshire, United States. The town is named after the city of Lancaster in England. As of the 2010 census, the town population was 3,507, the second largest in the county after Berlin.[1] It is the county seat of Coos County and gateway to the Great North Woods Region. Lancaster, which includes the villages of Grange and South Lancaster, is home to Weeks State Park and the Lancaster Fair. Part of the White Mountain National Forest is in the eastern portion. The town is part of the Berlin, NH-VT Micropolitan Statistical Area.

The primary settlement in town, where 1,725 people resided at the 2010 census,[1] is defined as the Lancaster census-designated place (CDP) and is located at the junctions of U.S. Route 3 and U.S. Route 2, along the Israel River.

Lancaster is the site of the "PorcFest", an annual festival of the Free State Project.[2][3]

Granted as Upper Coos in 1763 by Colonial Governor Benning Wentworth to Captain David Page of Petersham, Massachusetts, the town was settled in 1764 by his son, David Page, Jr. and Emmons Stockwell. It was the first settlement north of Haverhill, 50 miles (80 km) to the south, and originally included land in what is now Vermont. Situated on the northern Connecticut River, the community endured many Indian hostilities. It would be named for Lancaster, Massachusetts, hometown of an early inhabitant. Reverend Joshua Weeks, a grantee of the town, was among the group of explorers who named the mountains of the Presidential Range. Other grantees were Timothy Nash and Benjamin Sawyer, who discovered Crawford Notch in 1771, making a shorter route to Portland, Maine, possible.

Many water-powered mills have come and gone, including sawmills, several potato starch mills, one of the largest gristmills in the state, and carriage factories. A granite quarry operated in the Kilkenny Range. With fertile meadows beside the Connecticut River, Lancaster was in 1874 the twelfth most productive agricultural town in the state. An extension of the Boston, Concord & Montreal Railroad shipped products to market, and brought tourists to the grand hotels in the area.

Just south of the village center is Mount Prospect, summer home to Senator John W. Weeks, who sponsored congressional legislation creating White Mountain National Forest. In 1910, he purchased several farms to assemble the 420-acre (170 ha) estate. It is now Weeks State Park, which features a fire lookout and his mansion, open for tours during the summer. A ski rope tow operates on the slope in winter. Many of the White Mountains and Green Mountains can be seen from the stone observation tower built in 1912 atop the 2,059-foot (628 m) summit. The Presidential Range is to the southeast, with the Franconia Range to the south. Mount Weeks, elevation 3,900 ft (1,200 m), is in the Kilkenny Range to the northeast. It is named for the senator, as is the Weeks Medical Center. Weeks Memorial Library, a Beaux Arts landmark listed on the National Register of Historic Places in 2000, was given by John W. Weeks in memory of his father, William Dennis Weeks.

Lancaster is drained by the Israel River, and is fully within the Connecticut River watershed.[5] The town also includes Martin Meadow Pond. The town's highest point is located on a western spur of Mount Cabot at 3,290 feet (1,000 m) above sea level.

Lancaster is at the intersection of U.S. Route 2 and U.S. Route 3 and is the northern terminus of New Hampshire Route 135, which leads to Dalton and points beyond. A seldom-used railroad track of the Maine Central Railroad skirts the Connecticut River, and a branch at Coos Junction leaves for Jefferson and Waumbek Junction. The Mount Washington Regional Airport is located 11 miles (18 km) away in adjacent Whitefield. As of January 2006, Lancaster is also served by the Tri-Town Bus, a public transportation route connecting with Whitefield and Littleton.[11] 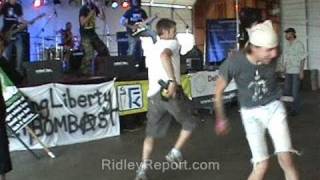 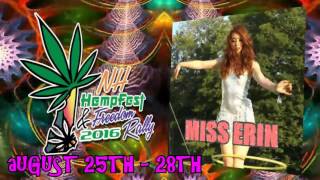 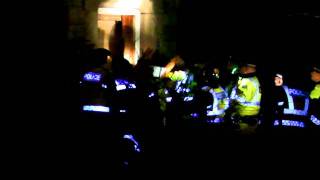 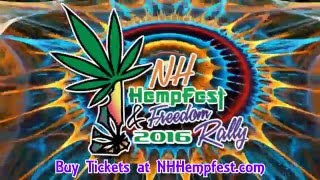 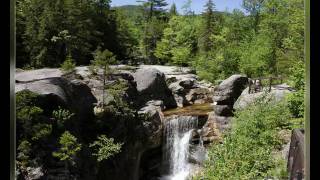 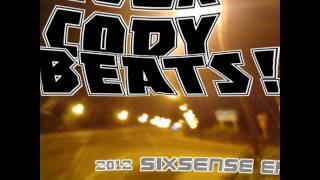 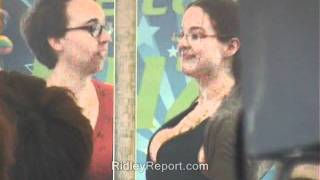 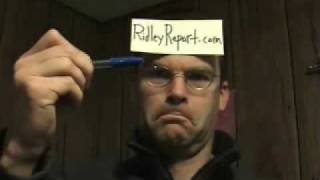 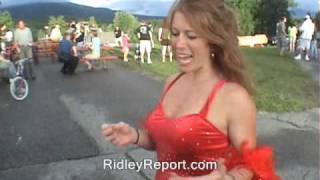 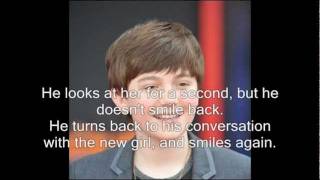 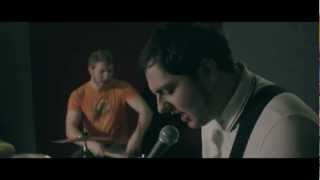 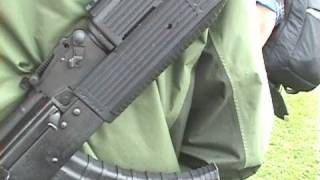 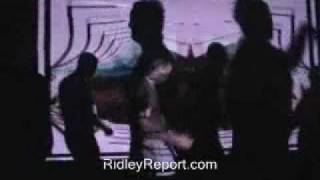 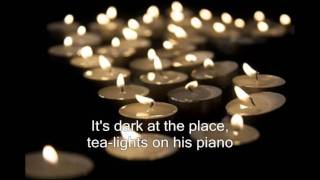 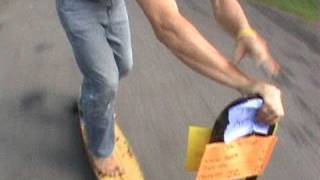 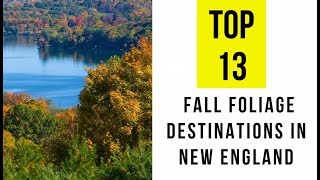 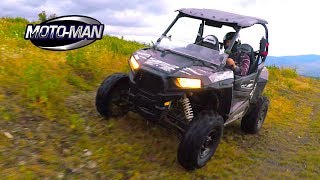