Laurens County was formed in 1785. It was named after Henry Laurens, the fifth president of the Continental Congress.

One of nine modern counties of the Colonial Ninety-Six District, Laurens County hosted more "official" (i.e. officially recognized and contemporaneously documented by competent governments) battles than did half of the original colonies. The Battle of Musgrove Mill was the first time during the American Revolution that regular soldiers of Great Britain were defeated in battle by militia.

Those battles in modern Laurens County were:

Presbyterian College, located in Clinton, is a four-year liberal-arts school founded in 1880.

During the 1870 South Carolina gubernatorial election, Joseph Crews was a county election commissioner in Laurens County, and in that capacity had ordered all ballot boxes to be set up in the county seat. This disadvantaged rural voters, but enabled him and the state militia to oversee the election process and to mobilize black voters. However, armed whites attacked the black militia and disarmed them; some were wounded, others murdered. "Like companies of Confederate cavalry", "heavily armed whites" pushed away black voters--until Federal troops came from twenty miles away, with Crews, and took the ballot boxes.[15] but was murdered by Democrats[16] in the run-up to the 1876 South Carolina gubernatorial election.[15]

Until 1948, Laurens County was a Democratic Party stronghold similar to the rest of the Solid South, with Democratic presidential candidates receiving near-unanimous margins of victory in most years. The 20 years from 1948 to 1968 were a highly transitional time for the politics of South Carolina and Laurens County, largely in part due to the Democratic Party's increasing support for African-American civil rights and enfranchisement. South Carolinian Dixiecrat Strom Thurmond won the county in 1948, and Democrats won it back from 1952 to 1960. Barry Goldwater's opposition to the Civil Rights Act led the county to turn Republican for the first time in 1964, which it remained for Richard Nixon's two electoral victories. The county flipped to the Democratic column to support Jimmy Carter from neighboring Georgia in 1976 amd 1980, the last Democrat to win the county. From 1984, the county has been consistently Republican in presidential elections, often by wide margins of victory. 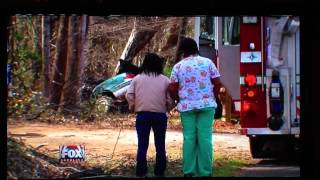 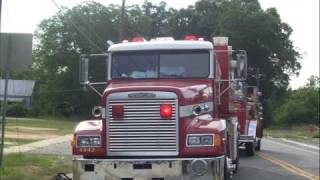 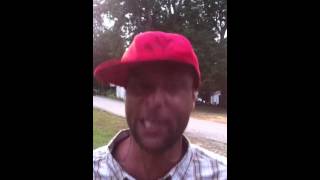 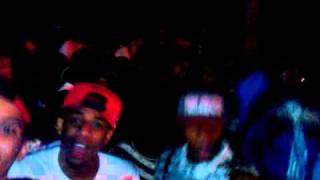 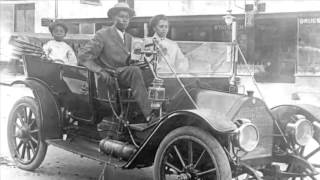 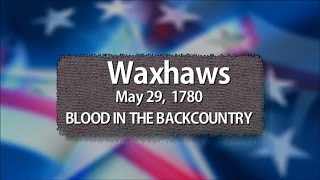 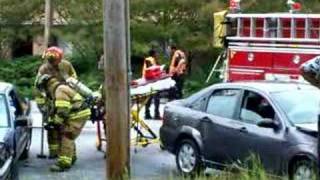 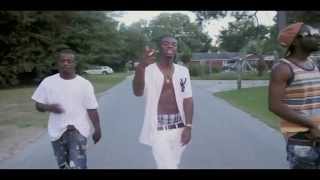 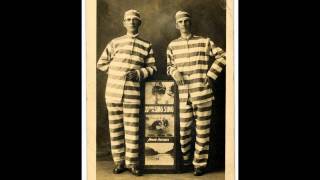 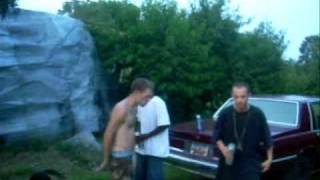 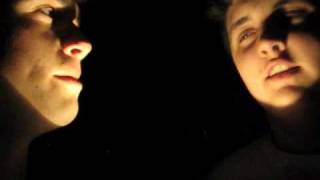 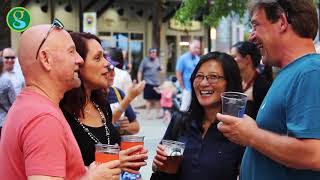 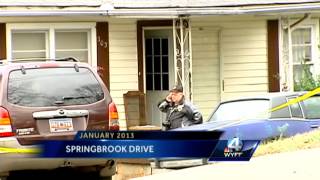 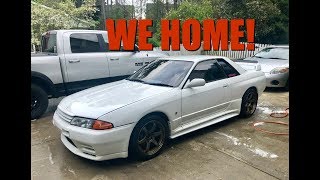 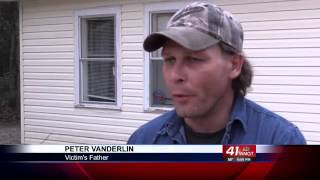 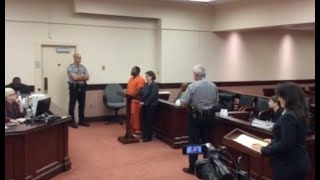 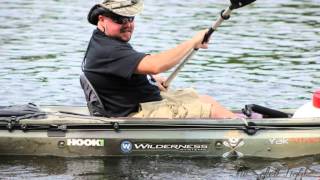