Lebanon is the county seat of Wilson County, Tennessee, United States.[6] The population was 26,190 at the 2010 census and an estimated 36,479 in 2019.[7] Lebanon is located in Middle Tennessee, approximately 25 miles (40 km) east of downtown Nashville. Lebanon is part of the Nashville Metropolitan Statistical Area.

The city was incorporated in 1801,[8] and was named after the biblical cedars of Lebanon (Cedrus libani).[9] Local residents have called Lebanon "Cedar City", mostly a reference to the abundance of cedar trees in the area. The city is home to Cumberland University, a small, private four-year liberal arts institution.

Lebanon has a humid subtropical (Köppen Cfa) with mild winters and hot summers. Under the Trewartha climate classification, it is a temperate oceanic (Do) climate due to only 7 months having a mean 50 °F (10 °C) or higher. Lebanon is host to the annual Wilson County Fair, which is considered by Busy Bee Trader Magazine (based in Greenbrier, TN) to be the best County Fair in Tennessee. The Wilson County Fair has been listed as one of the top 50 fairs in North America by attendance in 2008, 2009, and 2010.

The fair has also been named as one of the top events to attend by Southeastern Tourism and voted the "Best Fair" by the Middle Tennessee Electric Membership Corporation.[18] It has paid attendance more than double that of the Tennessee State Fair.[19]

Interstate 40, runs south of the city, and has three exits that serve Lebanon. U.S. Route 70 connects the city to Nashville to the west and Smithville to the southeast. The western terminus of U.S. Route 70N is located in Lebanon, which connects to Carthage to the east. U.S. Route 231 connects the city to Murfreesboro to the south and Scottsville, Kentucky to the north. Hartmann Drive and Maddox-Simpson Parkway form a partial beltway around the city. The eastern terminus of Interstate 840 is located west of the city. State Route 109 passes west of the city and connects to Gallatin to the north. Secondary State Routes 141 and 166 also pass through Lebanon.[22]

Railroad freight service is provided by the Nashville and Eastern Railroad short line.

Commuter rail service to Nashville began service in 2006 via the Music City Star.[23] Lebanon is the eastern terminus of the Music City Star commuter rail service which runs via scheduled service Mon-Fri. There are two times when trains operate outside the normal service. July 4 fireworks at Riverfront Park calls for a special event train.[24] In addition, when the Tennessee Titans play at home, a special service called Game-Day Express operates.[25][26]

Rail service began in 1871 with the now defunct Tennessee & Pacific Railroad, which ran to Nashville. The last original passenger train departed Lebanon in 1935.

Lebanon is also home to Cumberland University, which was founded in 1842. The university has a rich heritage and has produced over eighty Congressmen and Senators such as Albert Gore Sr. and Thomas Gore. The institution has also produced a Nobel Peace Prize recipient, Cordell Hull, who served as Secretary of State from March 1933 to November 1944.[29] 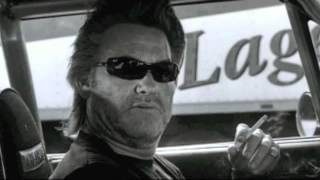 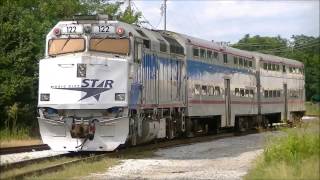 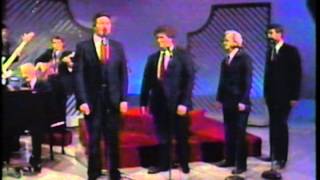 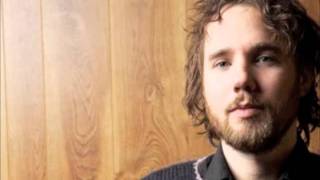 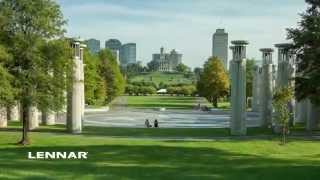 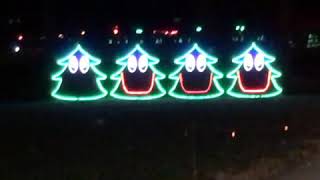 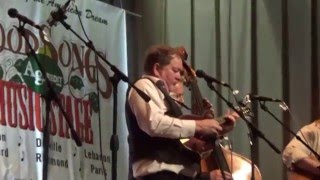 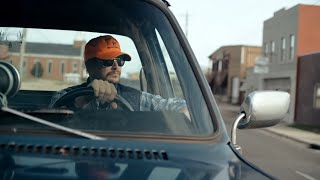 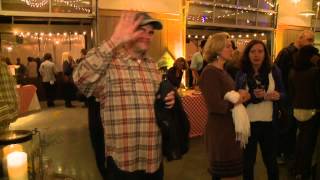 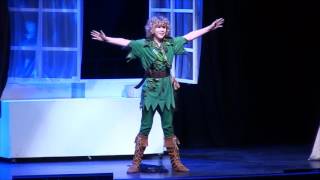 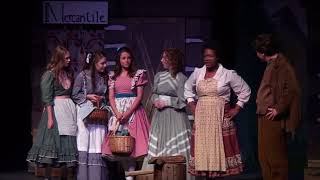 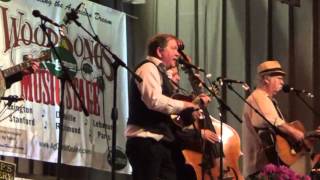 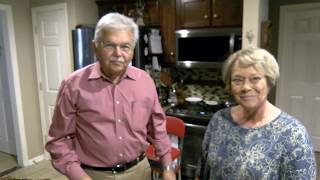 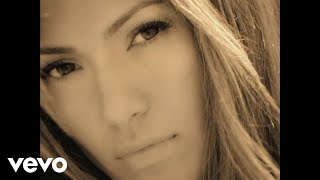 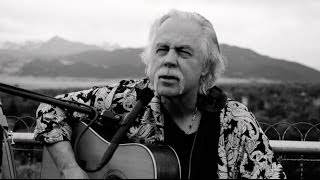 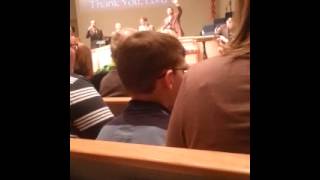 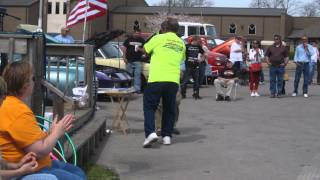 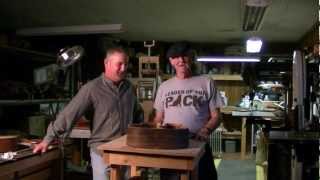 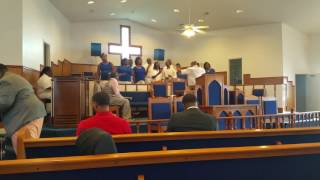 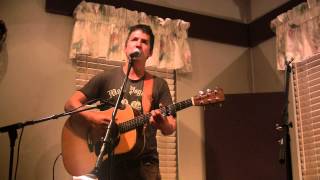