Lebanon Junction is a home rule-class city[3] in Bullitt County, Kentucky, in the United States. The population was 1,813 as of the 2010 census.[4]

The Rolling Fork river forms the southwest boundary of the city and also serves as the county line, with Hardin County on the opposite side. Nelson County is to the south, across Wilson Creek.

Lebanon Junction sprang into existence from a railroad switching point that split Louisville and Nashville Railroad (now CSX Transportation) traffic off the mainline to the Lebanon Branch that ended in Lebanon, Kentucky. This branch was completed no later than March 8, 1858, and the town grew out of a need for railroad workers to man the terminal and switching station.

The city of Lebanon Junction was incorporated April 1, 1895.[6] The initial population of the town was "about 700" as detailed in the official surveyor's description. The town grew and prospered until May 24, 1912, when a devastating fire swept through the business district, destroying several businesses and residences. This did not hamper the town's growth, however, and by the end of 1912 the business section was rebuilt, offering better facilities than before.

The town continued to grow, building a 1st-12th grade school in 1931. The school served as the center of town activities until 1970 when the public education system was consolidated into the Bullitt County school system as mandated by the state. Many a night, townsfolk would pack the gymnasium rebuilt in 1938 after the flood of 1937 to watch basketball games. The school even fielded a six-man football team.

Lebanon Junction was the site of the first parochial school in Bullitt County when Father Harold Ritter established the St. Benedict School in 1948. This school offered education in grades 1-12 from 1949 to 1965. In 1966 it was scaled back and offered 1-8th grades only. The school was closed in 2001.

Growth leveled off in the 1930s with the onset of the Great Depression and the centralization of railroad operations at the southern Louisville yards. This, coupled with the drastic decline in commuter train use, the development of diesel engines, and automated switching and traffic control, lowered the importance of the railroad to the town and vice versa.

Throughout its history, the town has been rocked by flooding along the Rolling Fork river; probably since its inception, but definitely since the great flood of 1937. Floods repeated to varying degrees in 1961, 1964, 1978, 1989, and 1997. After the flood of 1997, new levee work was completed, but that has yet to be tested by another flood.

Despite the many setbacks, both economic and natural, the town has persevered. Today its economic life revolves around its proximity to Interstate 65. Most of the economic growth of the town is centered on the highway exit now. In the 1980s, a gas station and large truck stop were constructed. In 1990, Publisher's Printing Company built a large printing facility just to the east of the exit.

Recent development in the town includes the levee work mentioned above, the construction of new wastewater processing lagoons, the addition of a Family Dollar store and various restaurants. A new public library, completed in the summer of 2010, recalls the railroad heritage of the town.

There were 716 households, out of which 32.3% had children under the age of 18 living with them, 53.8% were married couples living together, 11.5% had a female householder with no husband present, and 30.3% were non-families. 27.4% of all households were made up of individuals, and 14.8% had someone living alone who was 65 years of age or older. The average household size was 2.52 and the average family size was 3.05.

The town is a shadow of its former self in terms of education facilities. Today the town has one public school, Lebanon Junction Elementary School, offering grades K-5 only. The designated middle school (grades 6-8) is Bernheim Middle School, located just off Route 245 at exit 112 on I-65. The designated high school is Bullitt Central High School located in Shepherdsville just east of exit 117 off I-65.

The town also has a public library which is branch of the Bullitt County Public Library system.[9] 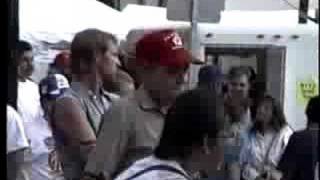 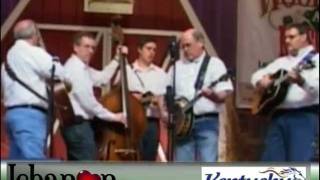 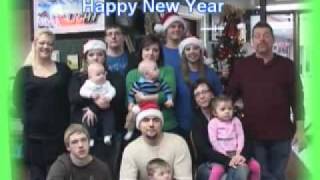 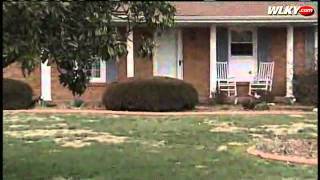 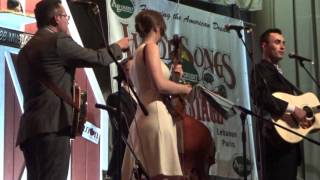 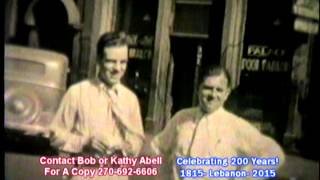 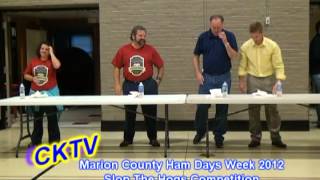 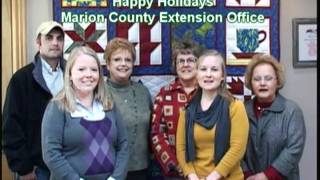 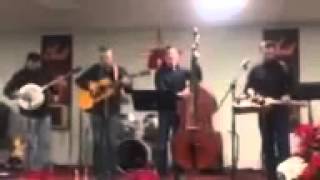 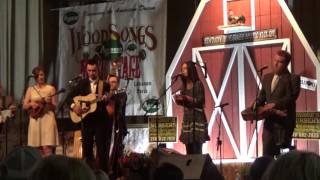 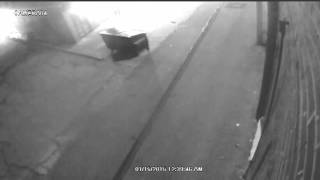 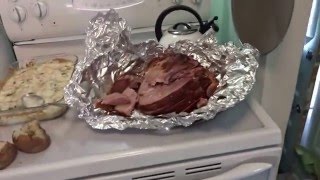 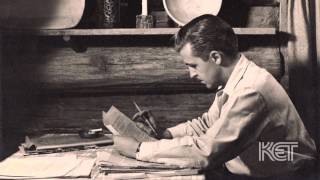 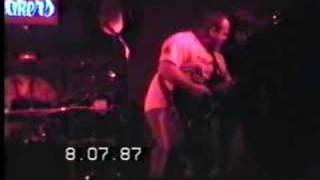 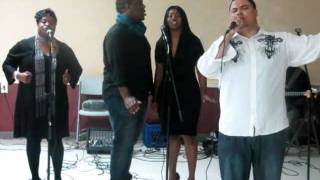 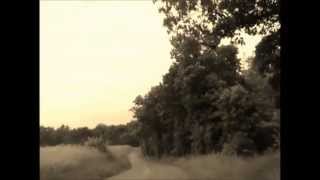 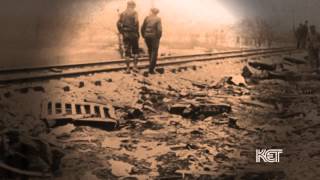 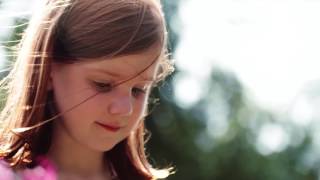