Lisle ( LY-?l) is a village in DuPage County, Illinois, United States. The population was 22,390 at the 2010 census, and in 2019 the population was recorded to be 23,270.[6] It is part of the Chicago metropolitan area and the Illinois Technology and Research Corridor. It is also the headquarters of the Nuclear Regulatory Commission Region III.

In 1830, Bailey Hobson, a Quaker, was the first settler in what would become DuPage County, Illinois, as well as Lisle Township. The town of Lisle was settled in 1832, by brothers James C. Hatch and Luther A. Hatch after the close of the Black Hawk War. The two brothers acquired land near what is now Ogden Avenue and began a small farming community named "DuPage" or "East DuPage" because, of its proximity to the east branch of the DuPage River.[9][10]

In 1831, DuPage County was founded. To the west of the Lisle settlement, on the west branch of the DuPage river, brothers Joseph and John Naper founded the Naper Settlement, present-day Naperville, Illinois.

Lisle experienced many firsts in the decade of 1830s during the earliest years of settlement in DuPage County. In 1832, James C. Hatch set aside some of his land for the first and only community burial ground in the East DuPage Settlement. Today, Lisle Cemetery is one of the oldest registered cemeteries in the state of Illinois. Hatch operated the first wagon and blacksmith shop and began Lisle's infant dairy industry with a creamery. Formed in 1833, the East DuPage Religious Society had a circuit rider preacher with house churches and was the first Christian organization in DuPage County, which later became the First Congregational Church of DuPage in 1842. The first post office was managed by John Thompson in 1834, and the first log schoolhouse was constructed in that same year and later replaced, in 1837, with a frame structure.

In 1849,[11] DuPage County formed its first townships, and the name Lisle was first proposed by early settler Alonzo B. Chatfield[12] of Lisle, New York;[13] the proposal was accepted, creating the Lisle Township. The village was incorporated on June 26, 1956,[11] and was also named after Lisle, New York.[14] Another reason for the DuPage township name change was that there was another town in Will County with the name DuPage.

Another story of the origin of the Lisle name was that the town was named after the late S. Lisle Smith of Chicago.[15]

In 1864, the Chicago, Burlington and Quincy Railroad arrived along with a newly constructed depot. In 1874, a fire destroyed the Lisle Station depot, but it was later rebuilt by the CB&Q Railroad. Today, commuter rail service is provided by Metra.

There were 9,304 households, out of which 26.9% had children under the age of 18 living with them, 46.9% were married couples living together, 8.2% had a female householder with no husband present, and 41.5% were non-families. The average household size was 2.32 and the average family size was 3.05.

CA Technologies, Molex, Armour-Eckrich, and Navistar are among the largest companies based in Lisle. Navistar recently relocated its headquarters to Lisle, occupying the large corporate buildings previously owned by Lucent Technologies. The corporate footprint of Lisle continues to expand as large companies seek an easily accessible, highly visible alternative to Chicago.

The North American corporate headquarters of the market research firm Millward Brown, which is currently a subsidiary of WPP plc, is also located in Lisle.[18]

According to the Village's 2018 Comprehensive Annual Financial Report,[19] the top ten employers in the city are:

Lisle is home to Benet Academy, a private high school 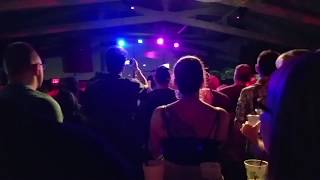 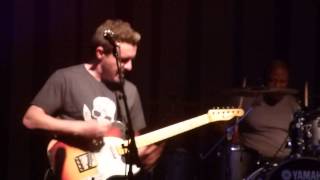 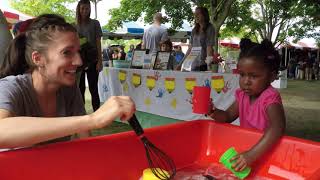 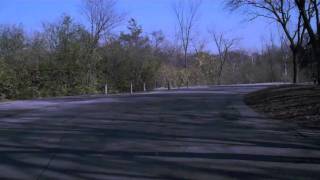 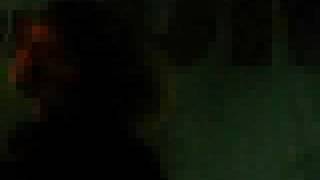 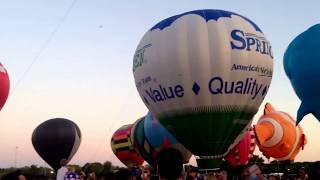 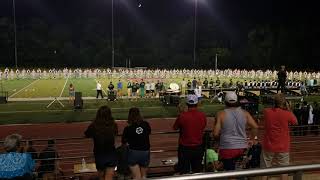 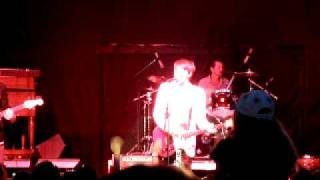 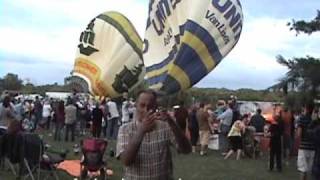 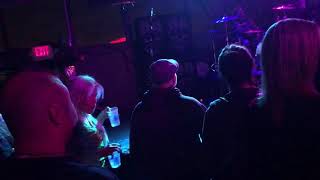 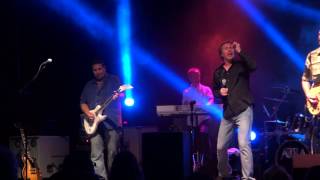 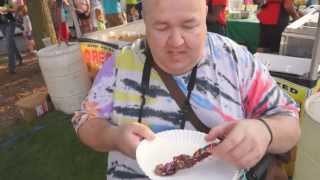 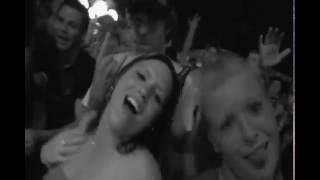 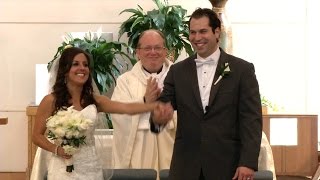 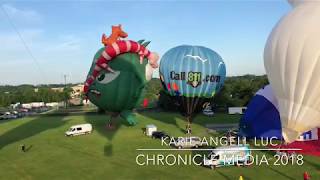 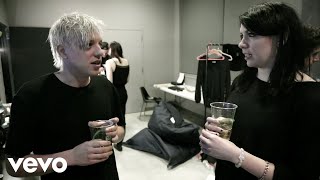 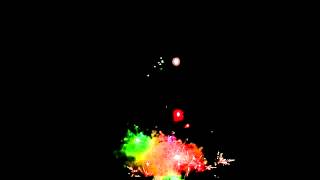 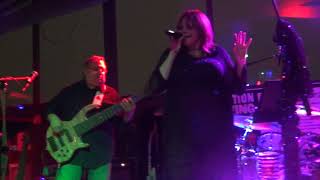