This is a list of atheists in music. It documents atheists who have composed and/or performed music. Living persons in this list include those whose non-religiosity is relevant to their notable activities and public life, and who have publicly identified themselves as atheists. 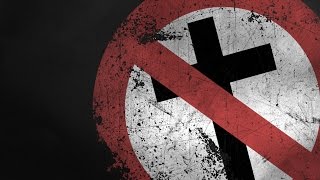 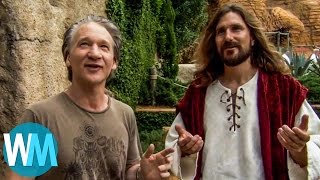 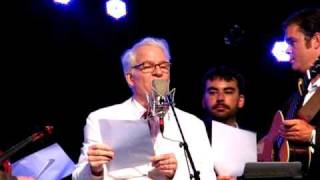 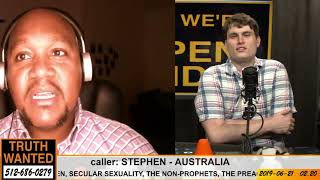 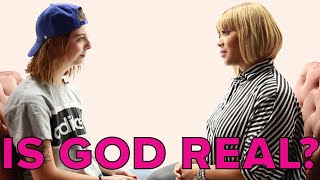 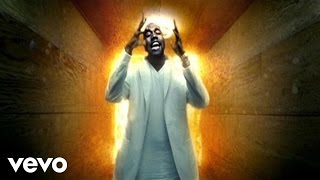 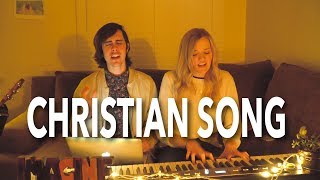 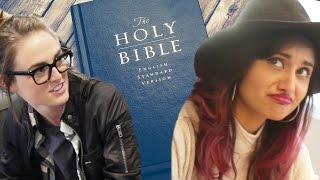 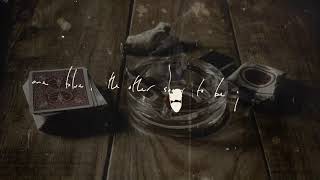 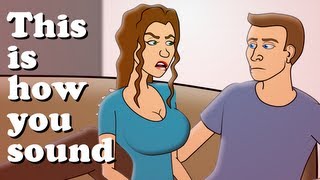 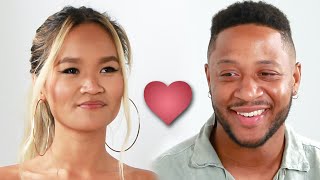 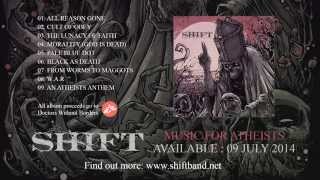 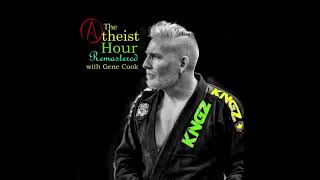 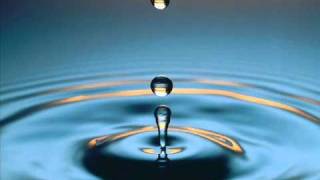 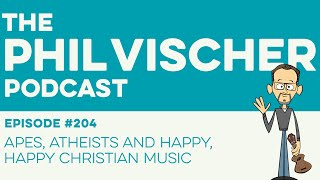