The London Academy of Music and Dramatic Art (LAMDA) is a drama school located in Hammersmith, London. It is the oldest specialist drama school in the British Isles and a founding member of the Federation of Drama Schools.[1]

LAMDA's Director is Sarah Frankcom, who succeeded the Principal Joanna Read in 2019.[2][3]Benedict Cumberbatch succeeded Timothy West as President of LAMDA's Board of Trustees in 2018.[4]

The Academy's graduates work regularly at the Royal National Theatre, the Royal Shakespeare Company, Shakespeare's Globe, and the theatres of London's West End and Hollywood, as well as on the BBC, HBO, and Broadway. It is registered as a company under the name LAMDA Ltd[5] and as a charity under its trading name London Academy of Music and Dramatic Art.[6] There is an associate organisation in America under the name of American Friends of LAMDA (AFLAMDA).[7][8] A very high proportion of LAMDA's stage management and technical theatre graduates find work in their chosen field within weeks of graduation.

LAMDA Examinations in the fields of speech, drama, communication, and performance are taken by external students and are recognised by Ofqual, the regulator in England, and its counterparts in Wales and Northern Ireland. LAMDA-accredited examinations at Level 3 or above are recognised within the UCAS Tariff system.

The London Academy of Music was founded by Henry Wylde in 1861;[9] this makes the Academy the oldest of its kind in Britain[], after - for example - the Royal Academy of Music (1822) and the Crystal Palace School of Art, Science, and Literature (1854). Providing training for, and examinations in, various musical disciplines was originally the dominant purpose of the institution. However, providing instruction in spoken English quickly became a core area of the Academy's work.

In the 1880s, LAMDA began offering speech examinations to the public. Since then, these examinations have been refined and developed into a comprehensive system of performance evaluation. LAMDA Examinations has emerged as the largest Speech and Drama Board in the United Kingdom.

In 1904, the school was amalgamated with two other London music institutions that had sprung up since the academy was founded, namely the London Music School (founded 1865) and the Forest Gate School of Music (founded 1885) renamed in 1906 the Metropolitan Academy of Music. (The Metropolitan Academy of Music severed its links with the London Academy of Music in 1907.[10]) In due course the Hampstead Academy was also amalgamated. The name was changed to the current name in 1935, under the direction of Wilfrid Foulis. In 1939, it was moved from London due to the war; when it reopened in 1945, it no longer provided musical training.[9] The LAMDA building on Talgarth Road

In 2003, LAMDA decided to move its teaching school and theatre to its current location in Hammersmith in West London. It acquired the old premises of the Royal Ballet School on Talgarth Road.

The move to the Talgarth Road enabled LAMDA to develop a campus with new training facilities designed by Niall McLaughlin Architects.[13] The site was previously home to the Royal Ballet School, which moved to new, purpose-built facilities adjacent to the Royal Opera House.

The LAMDA complex has three theatres and various rehearsal spaces and meeting rooms. The three theatres are the Sainsbury Theatre, the Carne Studio Theatre and the Linbury Studio.[14] 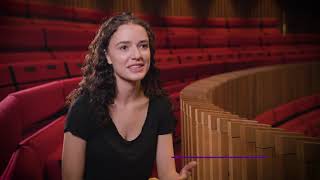 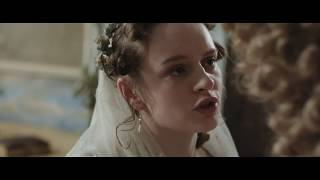 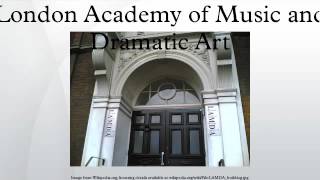 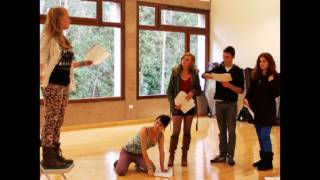 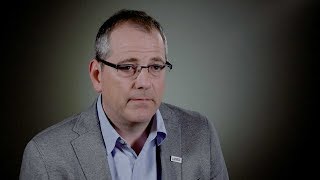 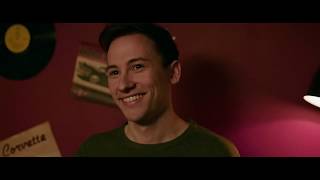 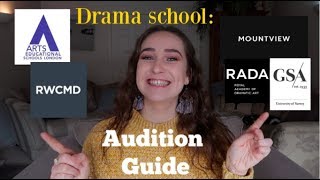 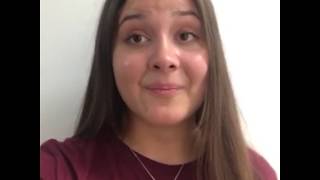 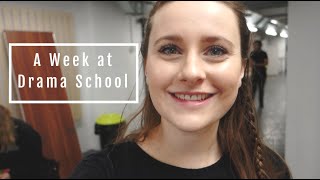 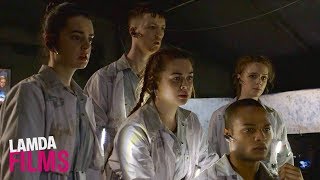 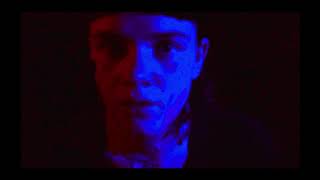 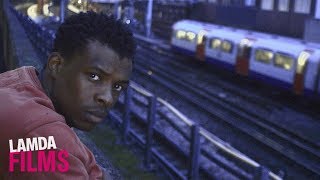 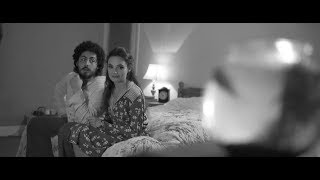 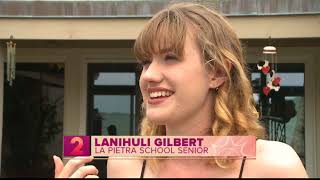 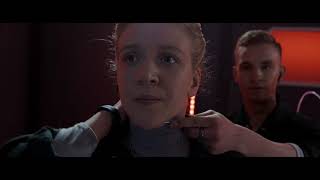 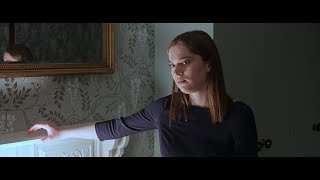