The county is also home to Amherst, with its sandstone quarries, and Oberlin College, in Oberlin.

Lorain County was established in 1822, from portions of several of its adjacent counties. This county became judicially-independent in 1824. The original proposed name for the county was "Colerain".[5] (and therefore, the final name "Lorain" seems to have no true intended connection to the Alsace-Lorraine area of France, as theorized by later historians).

Like most of northeastern Ohio, Lorain County leans Democratic. It has voted for the Democratic candidate for president in 12 of the last 15 elections. In 2016, however, the county was almost swept up in the unexpected Republican surge in the Rust Belt; Donald Trump came within 131 votes of being the first Republican to capture the county since Ronald Reagan in 1984.

Map of Lorain County, Ohio With Municipal and Township Labels 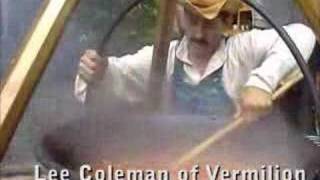 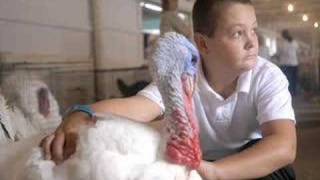 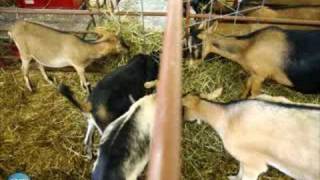 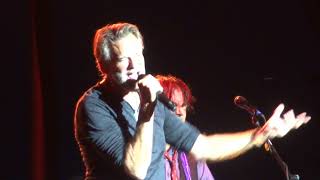 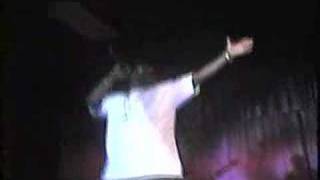 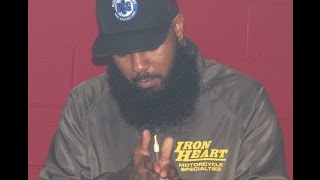 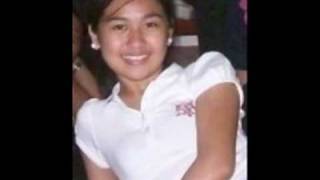 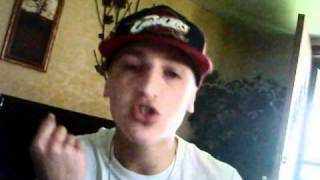 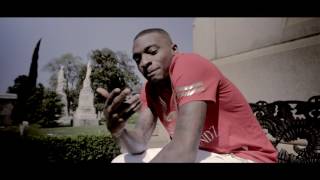 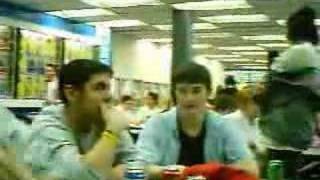 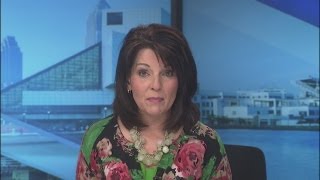 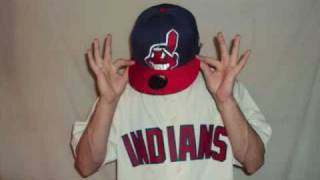 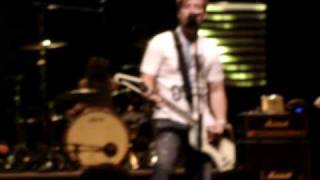 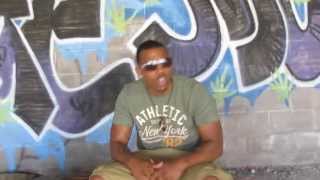 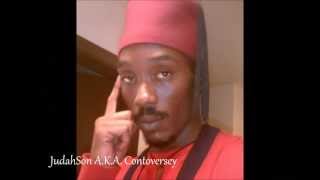 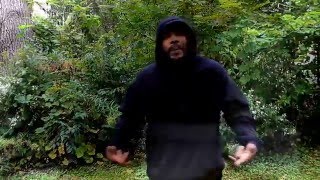 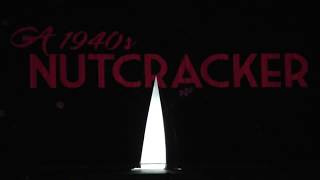 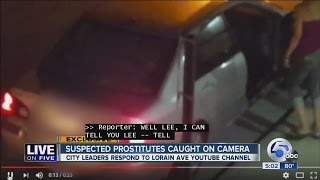 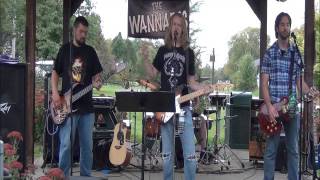