Lou Ann Barton (born February 17, 1954, Fort Worth, Texas, United States) is an American blues singer based in Austin, Texas since the 1970s.[1]AllMusic noted that "The grace, poise, and confidence she projects on-stage is part of a long tradition for women blues singers".[1]

In the early 1970s, she was a member of the Triple Threat Revue, with W. C. Clark and Stevie Ray Vaughan. She was a founding member of Vaughan's band Double Trouble, and did a stint with the jump blues band Roomful of Blues. During that time, in 1975, she joined up with W. C. Clark to form his W. C. Clark Blues Revue.

She recorded the album Old Enough for Asylum Records in 1982, a well-received recording that was co-produced by Jerry Wexler and Glenn Frey. Despite positive reviews, Old Enough did not sell well, and her tenure with Asylum Records was a short one. Barton recorded Forbidden Tones, a pop-oriented EP for Spindletop Records in 1986 that also failed to find a wide audience. Her next release was the 1989 album Read My Lips for the Austin-based Antone's Records, a return to her blues roots that featured versions of songs made famous by Slim Harpo, Hank Ballard and Wanda Jackson, among others. Barton later collaborated with singers Marcia Ball and Angela Strehli on the release Dreams Come True (1990).[2]

In 1990, Barton made an appearance on Austin City Limits with the W. C. Clark Blues Revue. The show was taped in celebration of Clark's 50th birthday. Other artists included Stevie Ray Vaughan, Jimmie Vaughan, and Kim Wilson of The Fabulous Thunderbirds[3]

In 2001, she again appeared on Austin City Limits, as a guest of Double Trouble.[4]

In 2006, she was a featured act at the Austin City Limits Music Festival.

As of 2010, she is touring with Jimmie Vaughan and the Tilt-a-Whirl Band. 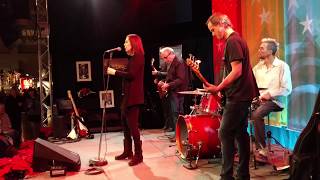 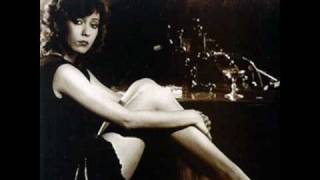 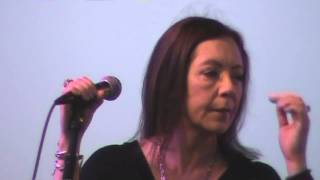 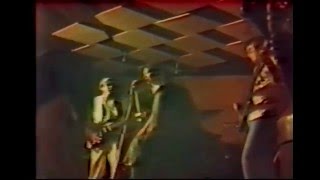 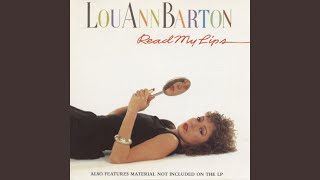 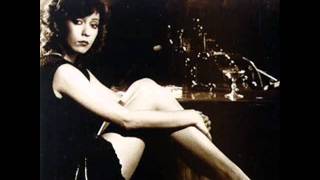 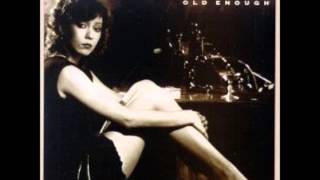 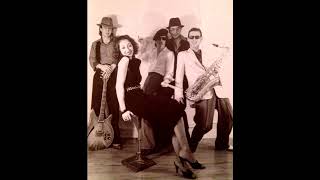 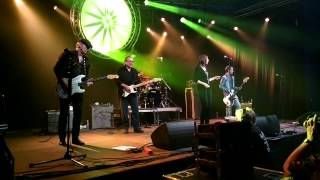 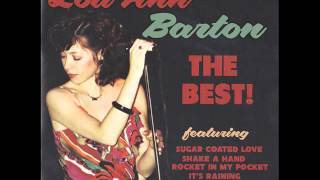 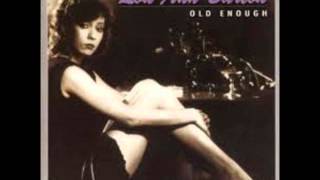