Loudon is a town in Merrimack County, New Hampshire, United States. The population was 5,317 at the 2010 census.[1] Loudon is the home of New Hampshire Motor Speedway.

The primary settlement in town, where 559 people lived at the 2010 census,[1] is defined as the Loudon census-designated place and is located along the Soucook River at the southern terminus of New Hampshire Route 129.

The town of Loudon was originally incorporated by Governor John Wentworth on January 23, 1773.[2] Loudon was originally formed of territory taken from Canterbury. The new town was named in honor of John Campbell, 4th Earl of Loudoun, a Scottish soldier and leader of British military forces in North America during the French and Indian War.[3] Loudoun also helped to establish an independent company of colonial militia, called Rogers' Rangers, who were attached to the British Army during the French and Indian War. One of Lord Loudoun's aides, John Loudon McAdam, invented a new process called macadamizing for building roads that were more durable and less muddy than soil-based roads.[4] 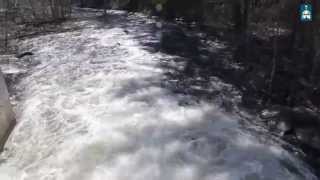 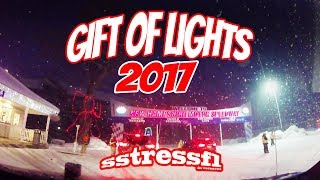 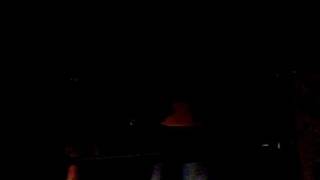 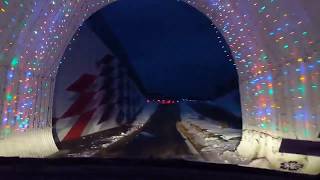 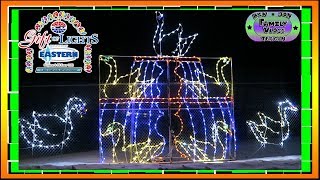 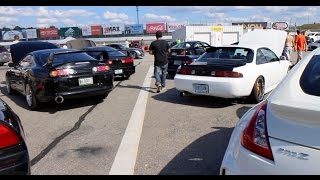 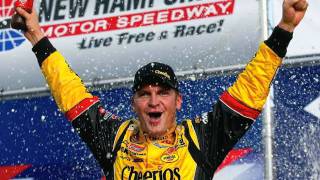 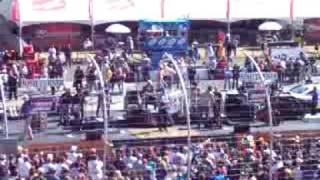 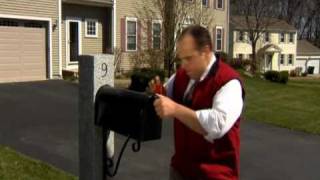 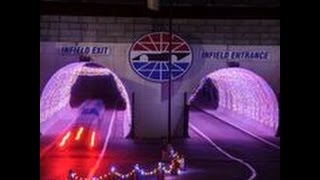 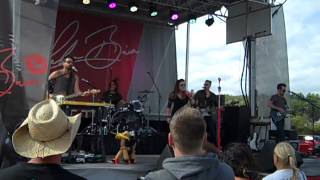 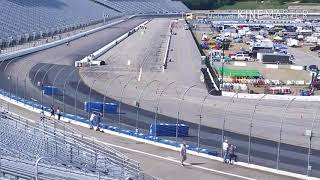 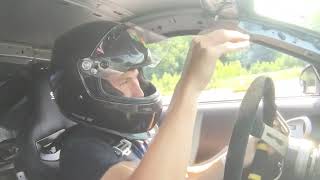 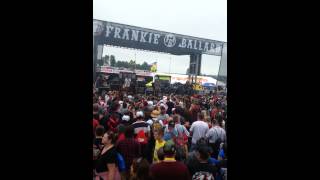 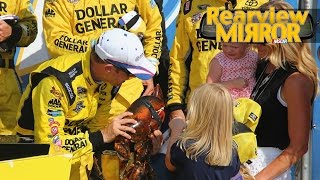 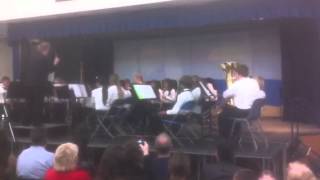 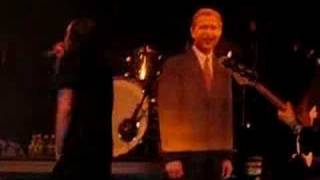 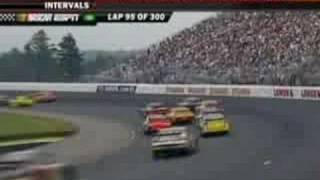 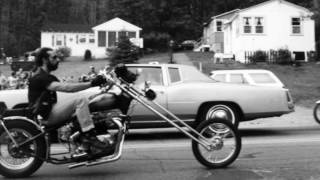