Lumpkin County is a county located in the north central portion of the U.S. state of Georgia. As of the 2010 census, the population was 29,966.[1] Its county seat is Dahlonega.[2]

This area was settled by the Cherokee, who also occupied areas of what became delimited as southeastern Tennessee and western North Carolina.

Lumpkin County was created on December 3, 1832.[3] The county was named for Wilson Lumpkin, who at the time was Governor of Georgia.[4] Lumpkin's daughter, Martha Wilson Lumpkin Compton, was the namesake of the town named Marthasville, the early-1840s name for Atlanta in Fulton County; this was designated as the capital of the state after the Civil War.

In the 1830s, gold was discovered in the county near Auraria, leading to a rush of miners and development. The U.S. government established a mint in Dahlonega, operating for 23 years until the outbreak of the American Civil War. State contractors later acquired gold from Lumpkin County to gild the dome of the current state capitol building in Atlanta.

Agriculture and agritourism are top business industries. In addition, vineyards have been developed here and, since the mid-1990s, Lumpkin County has been recognized as "the heart of Georgia wine country."[] The county features several vineyards and five licensed wineries, which attract many tourists. In 2015, state senator Steve Gooch introduced Georgia Senate Resolution 125, officially recognizing Lumpkin County as the Wine Tasting Room Capital of Georgia.

The historic Dahlonega Square is also a popular destination. It has gift shops, restaurants, art galleries and artists' studios, and additional tasting rooms.

Three veterans' organizations are located in Lumpkin County, to serve the veterans and the community: the Heyward Fields American Legion Post 239, the US Army Mountain Ranger Association, and the Lumpkin and White County Veterans of Foreign Wars Post 5533.

Lumpkin County has an agency to help veterans, the Lumpkin County Veterans Affairs Advisory Committee. This group is in charge of the Lumpkin County Veterans Memorial and the twice yearly veterans' memorial crosses, which are installed to line both sides of the major roads in Dahlonega from mid-May through the Fourth of July, and again for the month of November. The crosses are adorned with the names of the county's veterans who have died, some in combat (marked with KIA), and those who returned home and later died.[6]

According to the U.S. Census Bureau, the county has a total area of 284 square miles (740 km2), of which 283 square miles (730 km2) is land and 1.3 square miles (3.4 km2) (0.4%) is water.[7] The summit of Blood Mountain, which Lumpkin shares with Union County to the north, is the highest point in the county. At 4458 feet, Blood Mountain is the 5th-highest peak in Georgia and the highest point on Georgia's portion of the Appalachian Trail. The western forty percent of Lumpkin County is located in the Etowah River sub-basin of the ACT River Basin (Alabama-Coosa-Tallapoosa River Basin), while the eastern sixty percent of the county is located in the Upper Chattahoochee River sub-basin of the ACF River Basin (Apalachicola-Chattahoochee-Flint River Basin).[8] 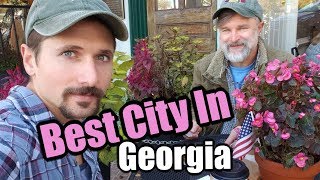 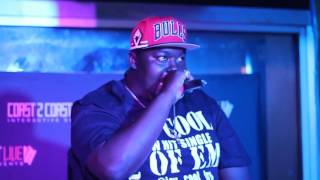 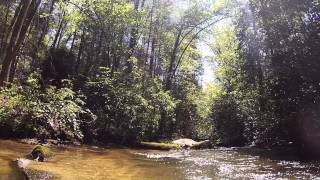 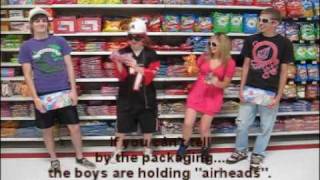 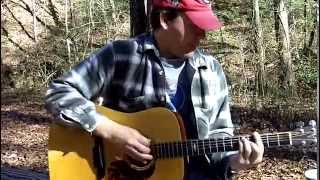 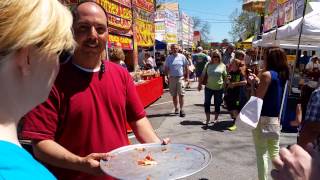 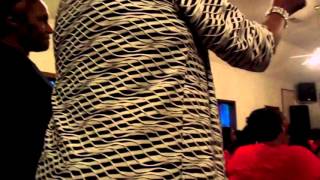 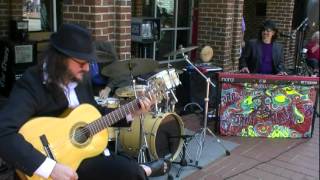 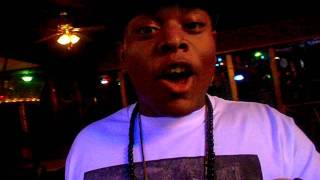 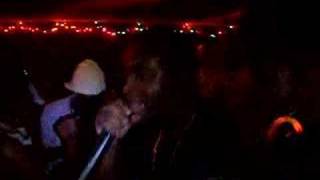 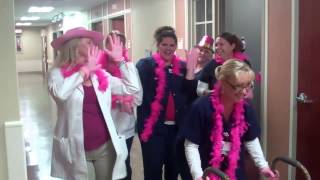 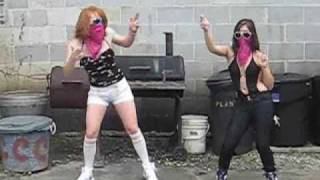 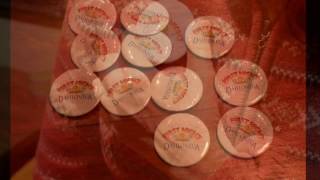 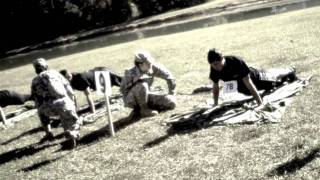 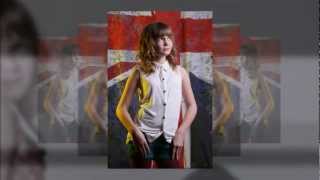 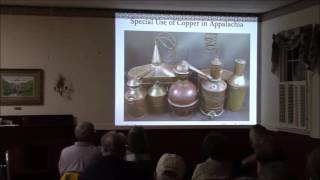 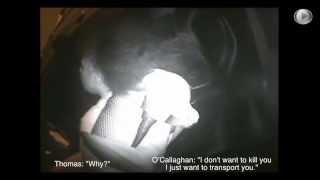