"M.T.A.", often called "The MTA Song", is a 1949 song by Jacqueline Steiner and Bess Lomax Hawes. Known informally as "Charlie on the MTA", the song's lyrics tell an absurd tale of a man named Charlie trapped on Boston's subway system, which was then known as the Metropolitan Transit Authority (MTA). The song was originally recorded as a mayoral campaign song for Progressive Party candidate Walter A. O'Brien. A version of the song with the candidate's name changed became a 1959 hit when recorded and released by The Kingston Trio, an American folk singing group.[1]

The song has become so entrenched in Boston lore that the Boston-area transit authority named its electronic card-based fare collection system the "CharlieCard" as a tribute to this song.[2] The transit organization, now called the Massachusetts Bay Transportation Authority (MBTA), held a dedication ceremony for the card system in 2004 which featured a performance of the song by the Kingston Trio, attended by then-governor Mitt Romney.[1][3]

In the Kingston Trio version, It begins with a spoken recitation by Dave Guard, which is accompanied by a solo cello in a low register:

"These are the times that try men's souls, in the course of our nation's history, the people of Boston have rallied bravely, whenever the rights of men have been threatened, today, a new crisis has arisen, the Metropolitan Transit Authority, better known as the MTA, is attempting to levy a burdensome tax on the population, in the form of a Subway fare increase, citizens, hear me out, this could happen to you!"

The song's lyrics[4] tell of Charlie, a man who boards an MTA subway car, but then cannot get off because he does not have enough money for new "exit fares". These additional charges had just been established to collect an increased fare without replacing existing fare collection equipment.

When he got there the conductor told him,
"One more nickel."
Charlie could not get off that train.

The song goes on to say that every day Charlie's wife hands him a sandwich "as the train comes rumbling through" because he is stranded on the train. It is probably best known for its chorus:

Did he ever return?
No he never returned
And his fate is still unlearn'd
He may ride forever
'neath the streets of Boston
He's the man who never returned.

After the third line of the chorus, in the natural break in the phrasing, audiences familiar with the song often call out "Poor Old Charlie!" or "What a pity!"

As the song fades out, the words "Et tu, Charlie!" is heard, meaning "You too, Charlie!" spoken by Bob Shane.

The song, based on a much older version called "The Ship That Never Returned" (or its railroad successor, "Wreck of the Old 97"), was composed in 1949 as part of the election campaign of Walter A. O'Brien, a Progressive Party candidate for Boston mayor. O'Brien was unable to afford radio advertisements, so he enlisted local folk singers to write and sing songs from a touring truck with a loudspeaker (he was later fined $10 for "disturbing the peace").[4][5]

One of O'Brien's major campaign planks was to lower the price of riding the subway by removing the complicated fare structure involving exit fares--so complicated that at one point it required a nine-page explanatory booklet. The Progressive Party had opposed the public buyout of Boston's streetcar system, which it argued enriched the previous private ownership and was followed by higher fares to city residents. In the Kingston Trio recording, the name "Walter A. O'Brien" was changed to "George O'Brien", apparently to avoid risking protests that had hit an earlier recording, when the song was seen as celebrating a socialist politician.[1][6]

The song further mentions that his wife visited him every day at Scollay Square, which today is Government Center on the Green Line. The "CharlieCard"--the MBTA's fare card and ticket system, introduced in 2006--depicts a man on a Green Line streetcar. 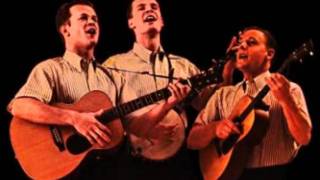 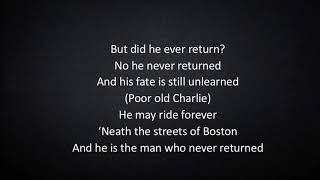 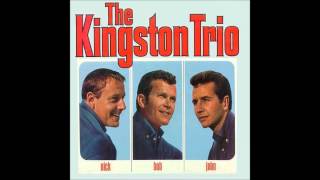 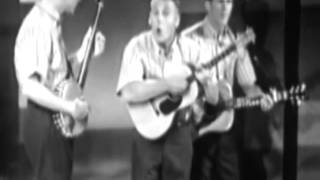 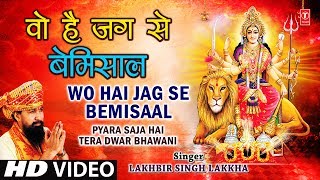 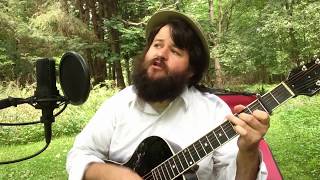 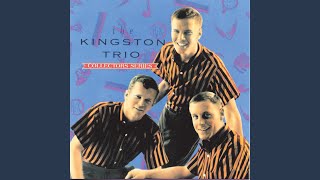 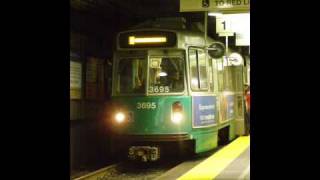 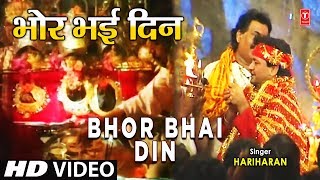 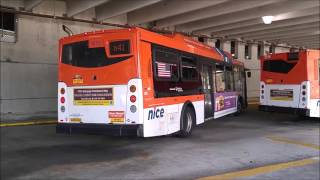 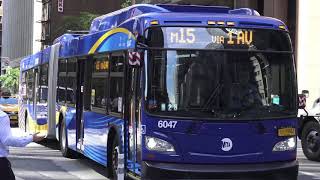 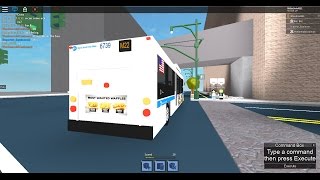 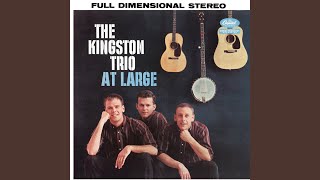 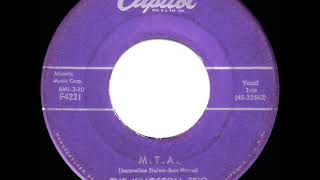 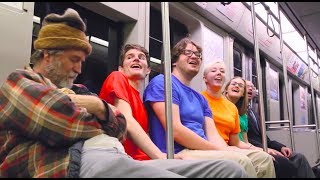 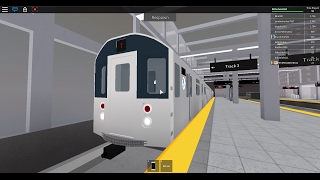 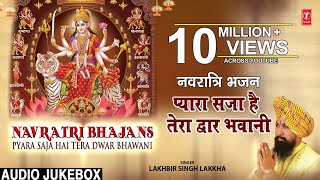 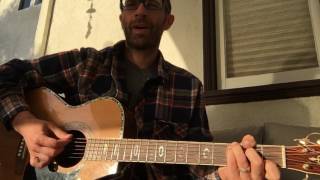 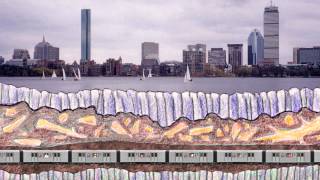