Macomb County is a county located in the eastern portion of the U.S. state of Michigan, bordering Lake St. Clair, and is part of northern Metro Detroit. As of the 2010 census, the population was 840,978, making it the third-most populous county in the state.[3] The county seat is Mt. Clemens.[4]

Macomb County is part of the Detroit-Warren-Dearborn, MI Metropolitan Statistical Area. The city of Detroit is located south of 8 Mile Road, the county's southern border.

Macomb County contains 27 cities, townships and villages, including three of the top ten most-populous municipalities in Michigan as of the 2010 census: Warren (#3), Sterling Heights (#4) and Clinton Township (#10). Most of this population is concentrated south of Hall Road (M-59), one of the county's main thoroughfares.

The Ojibwe lived in the area for centuries before European contact, and were preceded by other cultures of ancient indigenous peoples.

The first European explorers were French, and they arrived in the area during the 17th century. Other early settlers were French fur trappers, who sometimes married Ojibwe women, and Jesuit missionaries. A Moravian colony was established in the county in the late 18th century. In addition to the original French and English settlers, later immigrants included Germans, Belgians, and others from Europe. In the 19th century the county received many European-American migrants from New York and New England, who were attracted to the area for land and booming jobs in the lumber and other resource industries.[5]

Macomb County was formally organized on January 15, 1818 as the third county in the Michigan Territory. The county was named in honor of Detroit-born Alexander Macomb, Jr., a highly decorated veteran of the War of 1812 and hero of the Battle of Plattsburg. He was made Commanding General of the U.S. Army in 1828.[1][6]

As was typical in development, the county at first encompassed a much larger area than at present. As population increased in the area, the state legislature removed territory in 1819 and 1820 to form the counties of Oakland, Lapeer, Genesee, and St. Clair.[1]

In May 2008, Macomb County voters approved a new charter to include a new elected position of County Executive, to be elected at-large; the proposal was to be submitted to the voters by 2010. A charter commission was elected in November 2008 for the purpose of drafting a charter for submission to the governor; after state approval, the initiative was placed on the November 2009 ballot. The Charter passed with a 60.4% to 39.6% margin.[7][] In November 2010, Mark Hackel was voted in as Macomb's first county executive.[8]

Lake St. Clair borders the county on the east.

Far northern parts of the county, such as Richmond and Armada, are often considered to be part of Michigan's Thumb region.

European and Mid-Eastern national and ethnic groups that have settled in Macomb County since the late 20th century include Albanians, Arabs, Chaldeans, and Macedonians.[17]

Of Michigan's five largest counties, Macomb experienced the most population growth (102.5%) in the postwar years of accelerating suburban development, between 1950 and 1960. But its population has continued to grow.

The county government operates the jail, maintains rural roads, operates the major local courts, keeps files of deeds and mortgages, maintains vital records, administers public health regulations, and participates with the state in the provision of welfare and other social services. The county board of commissioners, which for the 2019-21 term is chaired by Bob Smith, controls the budget and creates and adopts ordinances and resolutions related to County functions. In Michigan, most local government functions — police and fire, building and zoning, tax assessment, street maintenance, etc. — are the responsibility of individual cities and townships.

In May 2008, Macomb County voters approved the inclusion of a County Executive in a new charter to be submitted to the voters by 2010. A charter commission was elected in November 2008 for the purpose of drafting a charter for submission to Governor Granholm, which was submitted and approved and placed on the November 2009 ballot. The Charter passed with a 60.4% to 39.6% margin.[7] The Macomb Intermediate School District serves all school districts based in the county.

Macomb County has shown Republican tendencies in statewide elections, while tending to favor Democratic candidates at the federal and local level.[21] The county gained fame in the 1980s and '90s as a bellwether of state and national politics. Macomb's large cohort of working-class, socially conservative whites gave it one of the nation's most prominent concentrations of "Reagan Democrats". Outsider candidates with a conservative-populist bent have done well there in the past, such as Pat Buchanan in 1992 and Donald Trump in 2016.[22][23] Macomb County voters were primarily responsible for the failure of the Regional Transit Authority proposal to create a public transit system in the Metropolitan Detroit region.[24] 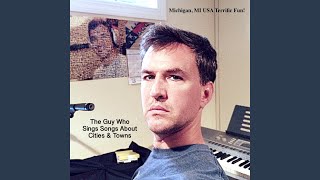 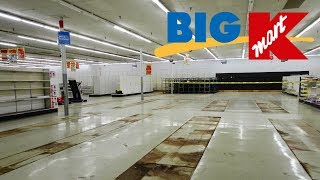 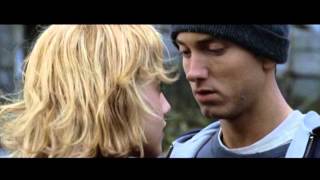 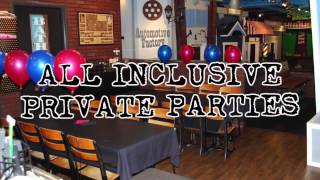 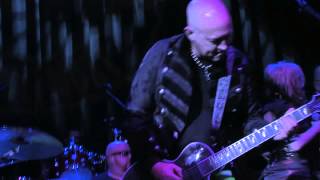 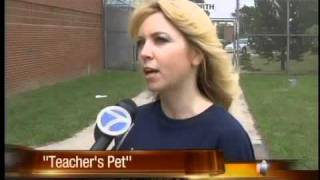 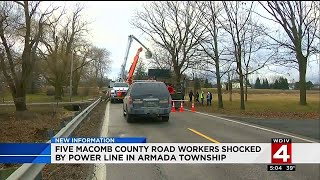 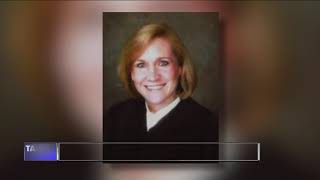 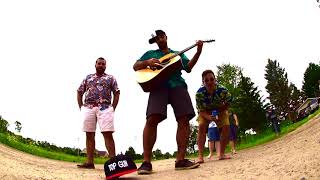 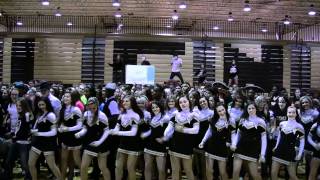 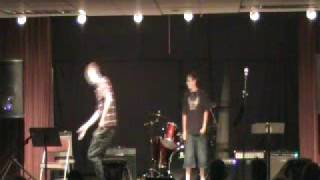 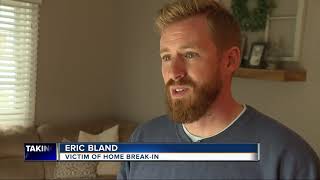 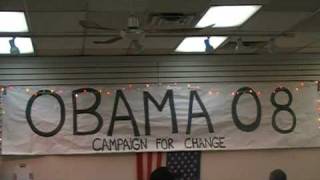 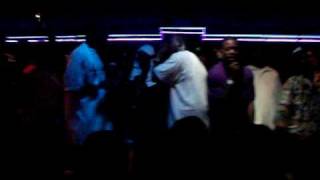 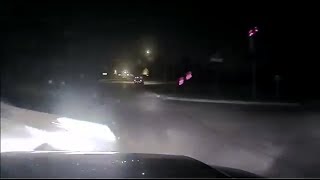 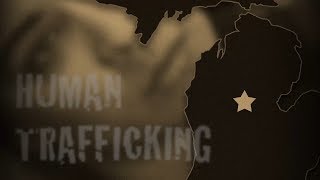 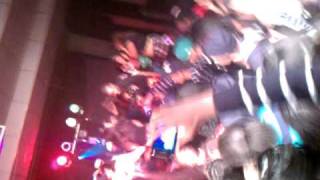 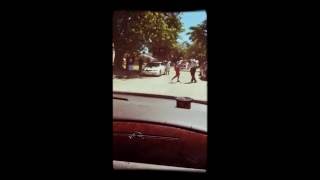