Madera County, officially the County of Madera, is a county at the geographic center of the U.S. state of California.[3] As of the 2010 census, the population was 150,865.[1] The county seat is Madera.[4]

The southeasternmost part of Yosemite National Park is located in the county's northeast.

Madera is the Spanish term for wood.[6] The county derives its name from the town of Madera, named when the California Lumber Company built a log flume to carry lumber to the Central Pacific Railroad there in 1876.[7]

The Madera County Sheriff's Department employed the first woman in California to die in the line of duty as a sworn law enforcement officer--Tulare native Lucille Helm (1914-1959). For 15 years, the Madera housewife and mother of four worked on call as a "matron" assisting with female transfers.[8]

Madera County is part of the Madera AVA wine region. The Government of Madera County is mandated by the California Constitution to have a five-member Board of Supervisors with elected four year staggered terms. The Board of Supervisors and County Administrator and staff provide for voter registration and elections, law enforcement, jails, vital records, property records, tax collection, public health, roads, and social services for the entire county.. It is the local government for all unincorporated areas. Other elected offices include the Sheriff, District Attorney, Assessor-Recorder, Auditor-Controller/Treasurer-Tax Collector, and Clerk/Registrar of Voters.

The sheriff's department and staff provide court protection, jail administration, and coroner service for all of Madera County with its total population of approximately 156,000 residents. The sheriff provides police patrol and detective services to the unincorporated areas of the county which contains approximately 70,000 residents, or 45% of Madera County's total population. The Sheriff's main station and offices are at Madera. There are two sheriff's substations: Oakhurst, population 3,000, and Coarsegold, population 2,000, both on highway 41 to Yosemite National Park in the Sierras.

The municipal police departments within Madera County are Madera, the county seat, population 62,000, and Chowchilla, population 19,600.

Madera is a strongly Republican county in presidential and congressional elections. The last Democrat to win a majority in the county was Jimmy Carter in 1976.

With respect to the California State Assembly, the county is in the 5th Assembly District, represented by Republican Frank Bigelow.

On November 4, 2008, Madera County voted 73.4% for Proposition 8, which amended the California Constitution to define marriage as a union between one man and one woman.[]

The county is one of three counties in California to establish a separate department to deal with corrections, pursuant to California Government Code §23013, the Madera County Department of Corrections, along with Napa County and Santa Clara County. The officers receive their powers under 831 and 831.5 of the California Penal Code.[28]

The Chowchilla/Madera County Fairgrounds hosts the Chowchilla Junior Fair, founded in 1946, and the Chowchilla Western Stampede. It also houses the Chowchilla Speedway, a 1/3 mile dirt track, and the Associated Feed Pavilion, a covered arena. The venue hosts numerous horse events and auctions, a Spring Festival barbecue, and other public and private events.[32]

The eastern side of Madera County, which includes Devil's Postpile National Monument and part of Minaret Summit, is unconnected to the rest of Madera County by road. This only road into this area is Minaret Summit Road which becomes State Route 203 at the Mono County border, connecting this area to Mammoth Lakes. Red's Meadow Road is a further extension of this route.

The gap between Minaret Road (not to be confused with Minaret Summit Road), which runs northeast into the Sierras from North Fork, and the end of the Red's Meadow Road is less than 10 miles, and plans for a highway (or tunnel) connecting the Eastern Sierra and the San Joaquin Valley via Minaret Summit had often been discussed. An area southwest of Minaret Summit was not included in the Wilderness Act of 1964 in order to leave a corridor for this possibility. During his time as Governor of California, Ronald Reagan made a horse packing trip into the area. Afterward he supported conservationists' efforts to prevent this highway. Reagan continued his efforts after being elected President in 1980, and the area was eventually designated wilderness by the California Wilderness Act of 1984.

The population ranking of the following table is based on the 2010 census of Madera County.[33] 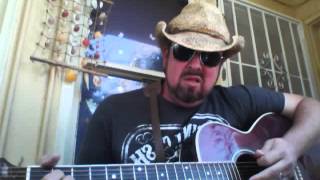 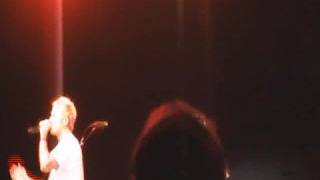 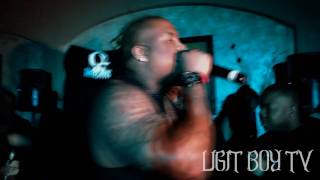 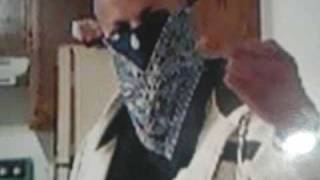 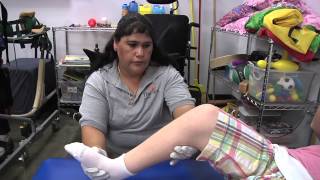 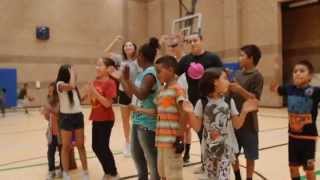 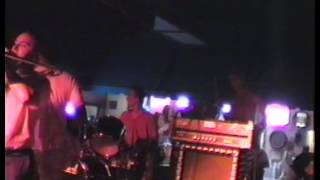 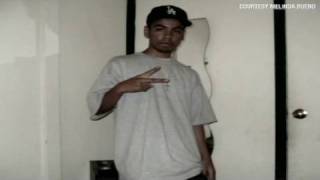 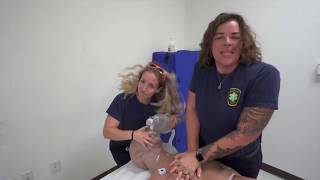 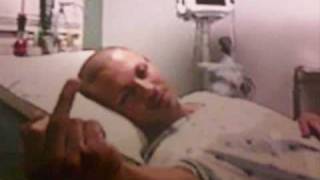 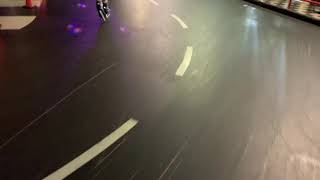 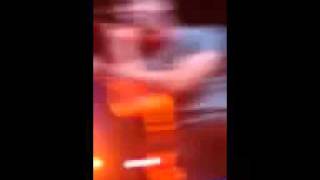 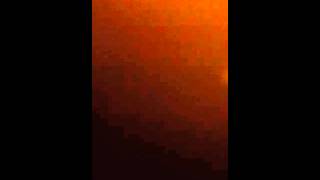 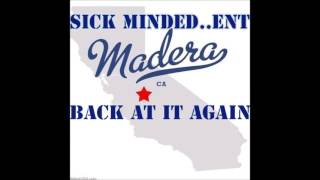 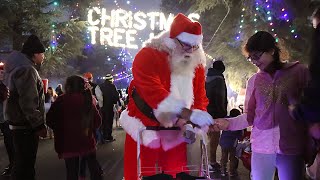 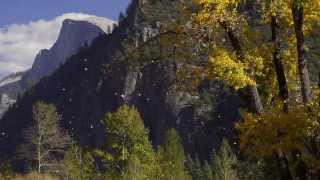 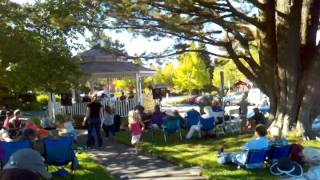