Marathon is a city spread over Knight's Key, Boot Key, Key Vaca, Fat Deer Key, Long Point Key, Crawl Key and Grassy Key islands in the middle of the Florida Keys, in Monroe County, Florida, United States.[5] As of the 2010 census, the city had a total population of 8,297. As of 2019, the population estimated by the U.S. Census Bureau was 8,581.[6]

A trailer park under construction in Marathon, 1973

Though the area has been settled for some time, Marathon is a relatively new city, incorporated in 1999. Its boundaries (according to both the city and a 2001 Rand McNally road map of the Keys) extend from the east end of the Seven Mile Bridge (Mile Marker 47) to the west end of Tom's Harbor Bridge (Mile Marker 61), excluding that portion of the area within the city limits of Key Colony Beach. Among the islands within the city limits are Boot Key, Knight's Key, Hog Key, Vaca Key, Stirrup Key, Crawl Key, Little Crawl Key, East and West Sister's Island, Deer Key, Fat Deer Key (excluding the portion in Key Colony Beach), Long Point Key, and Grassy Key.

The name Marathon dates back to the origin of the Florida East Coast Railroad. The name came from the railroad workers who were working night and day to complete the railway; due to the unrelenting pace and struggle to complete the project, workers complained that "this is getting to be a real marathon", and the word was later used to name the local railroad station.[7]

The Keys historian Dan Gallager in his book "Florida's Great Ocean Railway" credits New York playwright Witter Bynner for naming Marathon. According to Gallager, J.R. Parrott, then Florida East Coast Railway's President and General Manager, invited Brynner to the Keys to "plot stations for the railroad." When asked to generate a name for the station at Key Vaca, Brynner proposed "Marathon", inspired by the following passage from Byron: "The mountains look on Marathon -- and Marathon looks on the sea."

Marathon experienced significant damage from the September 10, 2017 U.S. landfall of Hurricane Irma. One of the earliest casualties of this storm was the death of a man who died in a school shelter.[8] Marathon was one of the earliest spots in the Keys to receive transport of needed supplies to deal with the aftermath of Irma. The Air National Guard landed two C-130 transport planes every two hours beginning in the morning of September 11.[9]

Boot Key Harbor is a natural body of water between Boot Key and Key Vaca, entirely within the Marathon city limits.[11]

Marathon has a tropical savanna climate (Aw in the Köppen and Trewartha climate classifications). There is no record of snow/frost/freeze in Marathon. Like much of Florida and the Florida Keys, Marathon has two seasons; A hot and wet season from May through October, and a warm and dry season from November through April. The Marathon weather station reports the warmest annual average temperature in the continental United States, and is warmer than all reporting weather stations in settlements in Hawaii.[12]

There were 4,597 households, out of which 34.8% had children under the age of 18 living with them, 48.0% were married couples living together, 7.5% had a female householder with no husband present, and 20.5% were non-families. 29.2% of all households were made up of individuals, and 8.6% had someone living alone who was 65 years of age or older. The average household size was 2.19 and the average family size was 2.68. Marathon is a major sport fishing destination, with several charter fishing boats departing from local marinas every morning to both the Gulf of Mexico and the Atlantic Ocean. Bountiful reefs around Marathon make it a popular diving, snorkeling, spearfishing, and lobster tickling area. One of the last untouched tropical hardwood hammocks in the Keys is found at Crane Point Museum, just a few miles west of Florida Keys Marathon Airport. The vicinity of the airport is one of the most reliable sites in the United States to see the hard-to-find Antillean nighthawk. As in the rest of the Keys in summer, gray kingbirds are often seen on telephone wires along US 1 and black-whiskered vireos incessantly sing in the hammocks. Marathon also hosts burrowing owls.

The Fisherman's Hospital is in the west end of the city. It is one of just three hospitals in the Florida Keys. Marathon is home to another "hospital", The Turtle Hospital, one of a handful of facilities in the United States that rescue, rehabilitate, and release injured sea turtles.

Marathon derives much of its livelihood from the ocean and seafood is a staple at most restaurants. There are many restaurants, including the Overseas Bar and Grill, The Island Tiki Bar and Grill, Lazy Days South, Burdines, Keys Fisheries, Castaway, The Sunset Grill, The Stuffed Pig and Marathon Bagel Shop.

Marathon has the tallest building in the Keys, Bonefish Tower at 143 feet (44 m) on Coco Plum, as well as Sombrero Country Club, the Keys' only country club. It was damaged by several recent hurricanes. With the redevelopment of the Faro Blanco property with a new Hyatt Place Hotel, restaurant and marina, and the redevelopment of the former Ramada Inn hotel into a new Hampton Inn and Suites hotel, Marathon is experiencing a social and economic rebirth.

A branch of the Monroe County Public Library is in Marathon.[17]

Residents are zoned to schools in the Monroe County School District. 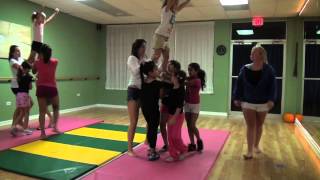 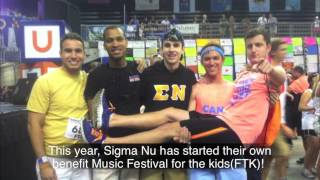 The Moondogs, a Florida Keys Music Band will be playing at the Conch Records Music Video Fest
Watch   Add to List   Share 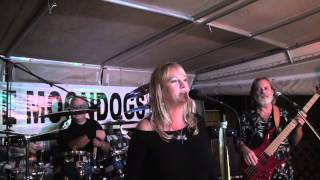 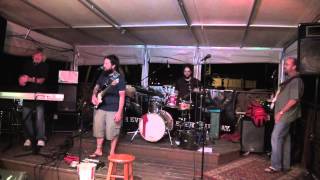 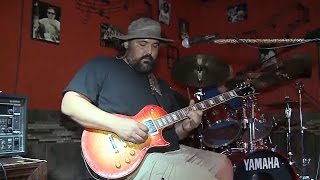 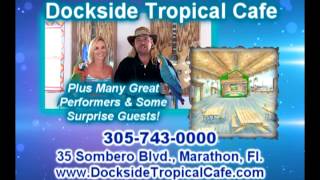 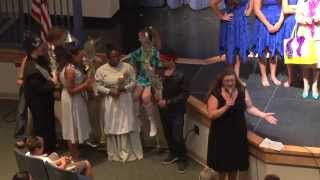 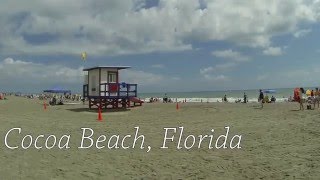 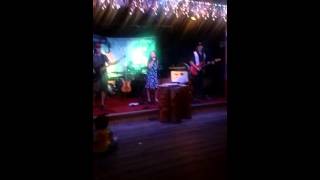 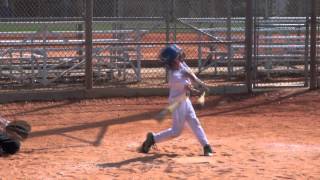 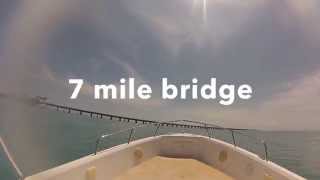 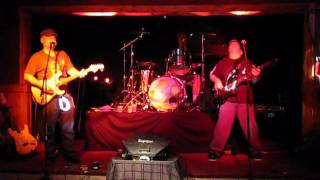 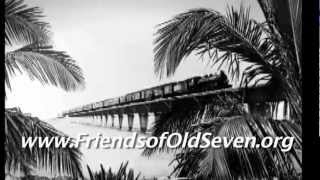 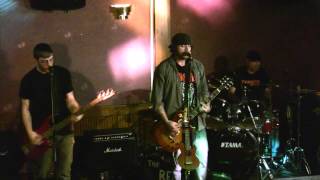 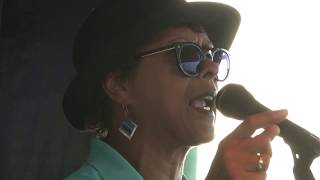 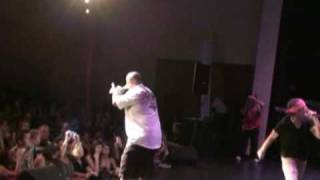 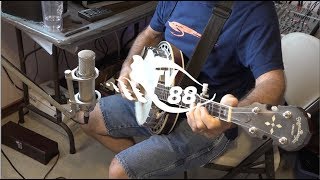 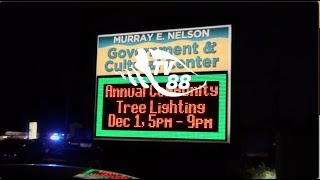 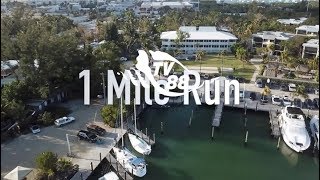 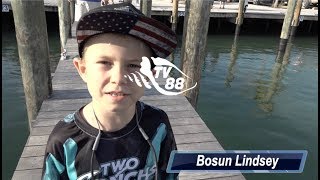