The Marblehead Lighthouse at the end of the Marblehead Peninsula and the entrance to Sandusky Bay from Lake Erie.

Marblehead is a village in Ottawa County, Ohio, United States. The population was 903 at the 2010 census.

It sits at the tip of the Marblehead Peninsula,[6] which divides Lake Erie proper from Sandusky Bay. Marblehead is part of the area that is referred to regionally as Vacationland (which includes nearby Sandusky and the Lake Erie Islands), due to the large number of tourists who flock to the area in the summer months. It remains a popular vacation destination due to its lake frontage, ferry service to the Lake Erie Islands, quality sport fishery, the nearby Lakeside Chautauqua, and the Cedar Point amusement park. Marblehead is also home to the Lakeside Daisy State Nature Preserve, home to the only natural U.S. population of the Lakeside Daisy, an endangered species.

Marblehead is also commercially important as a major limestone producer. The limestone is mined in nearby quarries and transported by conveyor belt to the Marblehead loading dock, where it is loaded on commercial lake freighters. The blocks of stone used to construct the Stannard Rock Light on Lake Superior were cut at Marblehead and hauled to the site from 1877 to 1881.[7]

Marblehead, as with much of the Great Lakes region, has a humid continental climate (Köppen Dfa), characterized by four distinct seasons. Lake Erie moderates the climate, especially in late spring and fall, when air and water temperature differences are maximal. Fall temperatures tend to be warmer than the inland areas, while spring temperatures tend to be cooler than inland areas. However, this effect is lessened in the winter because Lake Erie (unlike the other Great Lakes) usually freezes over, coupled with prevailing winds that are often westerly.

There were 417 households, of which 18.0% had children under the age of 18 living with them, 60.2% were married couples living together, 4.6% had a female householder with no husband present, 3.6% had a male householder with no wife present, and 31.7% were non-families. 28.3% of all households were made up of individuals, and 15.8% had someone living alone who was 65 years of age or older. The average household size was 2.17 and the average family size was 2.57.

There were 332 households, out of which 18.4% had children under the age of 18 living with them, 62.3% were married couples living together, 6.9% had a female householder with no husband present, and 28.0% were non-families. 25.3% of all households were made up of individuals, and 14.8% had someone living alone who was 65 years of age or older. The average household size was 2.26 and the average family size was 2.68.

Marblehead's economy benefits from its lakefront situation, with its fishing, boating, and recreational tourism industries providing employment opportunities for many locals. Marblehead and surrounding attractions in Ottawa and Erie County are collectively known to visitors as "Vacationland," or more recently, Lake Erie's "Shores and Islands." The regional tourist economy is anchored by attractions like Cedar Point, Put-in-Bay, and Kelleys Island. Marblehead is the primary mainland port of the Kelleys Island Ferry Boat Line, the main passenger and vehicle ferry to Kelleys Island. Nearby Lakeside Chautauqua and Bay Point Resort serve as lakefront destinations as well. Marblehead contains many summer and second homes that residents of nearby Toledo, Cleveland, and Columbus visit during the tourist season.

Quarrying is also a large part of Marblehead's economy as it is a major limestone producer in the region. Lafarge Quarry, located in the interior of the peninsula, mines and transports quarries via the Marblehead loading dock.

Marblehead is part of the Sandusky/Lake Erie Islands radio market and is included as part of the Toledo TV market. Some Canadian radio stations, such as 89X in Windsor, can be received in Marblehead.

Marblehead is served in print by The Beacon and the Port Clinton News-Herald, which serve Ottawa County. The village is also covered by the Sandusky Register, which is the region's largest newspaper. 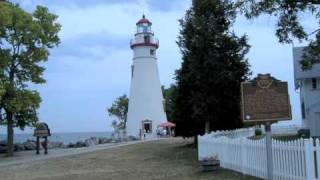 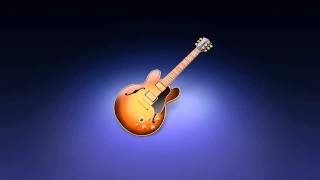 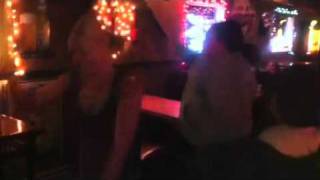 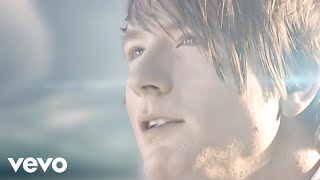 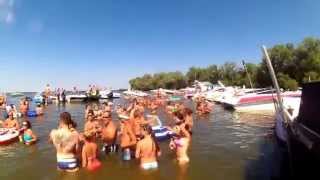 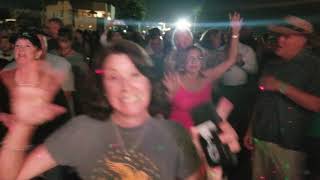 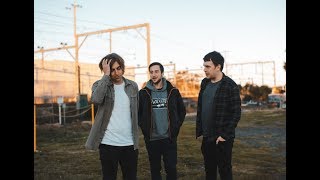 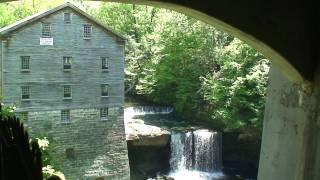 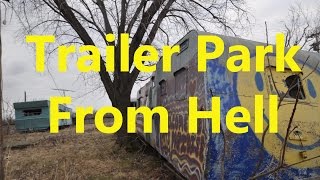 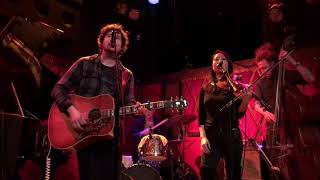 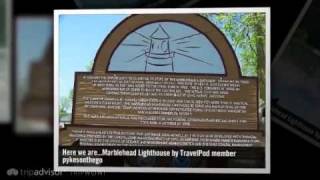 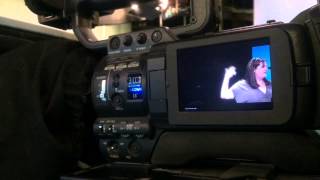 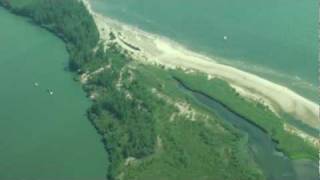 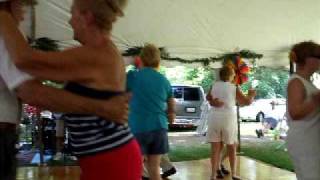 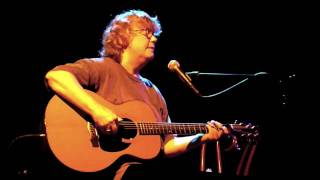 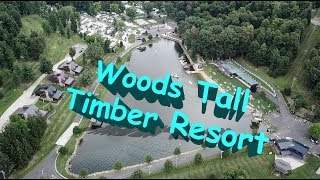 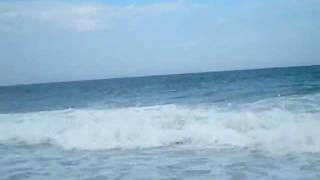 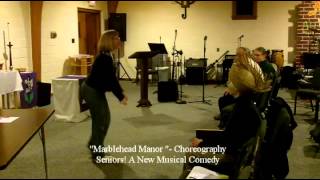