Marco is a small sea island, or barrier island, on the Gulf Coast of the United States. Located 20 miles (32 km) south of Naples in Collier County, Florida, it is the largest of the Ten Thousand Islands. Marco is primarily a year-round beach and boating resort island. It is home to the JW Marriott Marco Island Beach Resort and Hilton Marco Island Resort, a golf club, a yacht club, parks, and nature areas. The six miles of uncrowded beaches on Marco Island are among the widest in Florida and feature bright white, sugar sand and bountiful shelling opportunities. There are two public beaches (Tigertail and South Beach), a private beach complex for residents (Residents' Beach), and offshore island beaches, such as Keewaydin Island. It is close to the shopping and restaurants of Naples, while preserveing a secluded, island atmosphere with limited traffic. With over 100 miles of canals, Marco Island is a boater's paradise.[5]

Marco Island is a principal city of the Naples–Marco Island Metropolitan Statistical Area. The population was 16,413 at the 2010 census.[6]

Marco Island is the largest barrier island within Southwest Florida's Ten Thousand Islands area extending southerly to Cape Sable. Parts of the island have some scenic, high elevations relative to the generally flat south Florida landscape. Like the city of Naples to the north, Marco Island has a tropical climate; specifically a tropical wet and dry or savanna type (Aw under the Köppen system). It is known for its distinct wet and dry seasons, with most of the rainfall falling between the months of June and October.

The history of Marco Island can be traced as far back as 500 C.E. when the Calusa people inhabited the island as well as the rest of southwest Florida. A number of Calusa artifacts were discovered on Marco Island in 1896 by anthropologist Frank Hamilton Cushing as part of the Pepper-Hearst Expedition. The most notable artifact discovered was the carved wooden "Key Marco Cat" which is now on display at the Smithsonian Institution.[7]

When Spanish explorers came to the island in the mid-1500s, they gave the island the name La Isla de San Marcos after Gospel writer St. Mark.[8]

Early development of the island began in the late 1800s after the arrival of William Thomas Collier and his family. Collier founded the village of Marco on the island in 1870, and in 1896 Collier's son, William D. "Capt. Bill" Collier, opened a hotel on the island, known today as the Olde Marco Inn.[9]

Clam digging became a major industry on Marco Island and throughout the Ten Thousand Islands in the early 1900s. The Burnham Clam Cannery began operation near Caxambas Pass in 1903 and operated until 1929. The Doxsee Clam Cannery also operated from 1911 to 1947.

Ferry service began to the island in 1912, which operated between Marco Island and the Isles of Capri. A road on the mainland linked the ferry landing with East Naples (just west of State Road 951). A small piece of this road still exists today and is known as Barefoot Williams Road.[10]

Barron G. Collier (whom Collier County is named after, and of no relation to William T. Collier) purchased a large amount of land on Marco Island in 1922, and in 1927 the island incorporated as Collier City. Collier City was abolished in 1957. James Harvey Doxsee Sr. served as Collier City's only mayor.[7]

Also in 1927, the Atlantic Coast Line Railroad began service to the island after extending their route from Fort Myers and Naples. The railroad ran to the island along the present route of State Road 951. Rail service was discontinued in 1944.[11]

The first vehicle bridge to the island was a small wooden swing bridge built in 1938 near Goodland on the southeast side of the island. Remnants of this bridge can be seen today next to the current Goodland Bridge (built in 1975). The island's ferry service was discontinued after the original Goodland Bridge opened.

Significant development of Marco Island took place in the 1960s that made it into the tourist destination it is known as today. The Mackle brothers of the Deltona Corporation led the development of the island after purchasing large amounts of land there for $7 million. As a result of development, the S.S. Jolley Bridge opened for traffic in 1969.[12]

Marco Island is located in southwestern Collier County,[15] along the Gulf of Mexico. 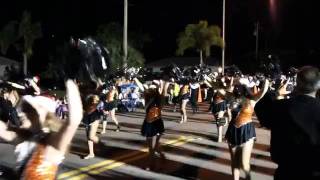 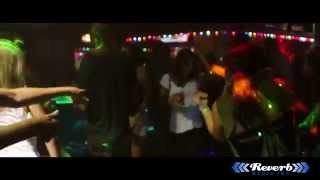 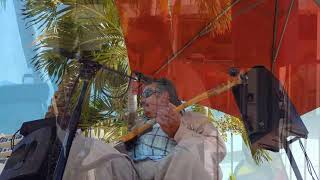 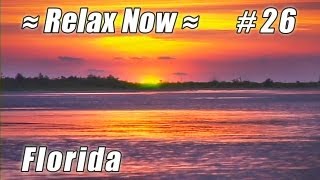 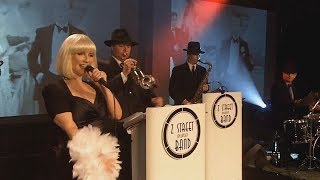 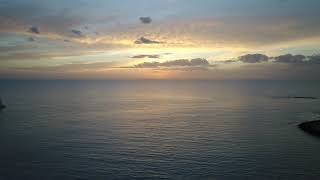 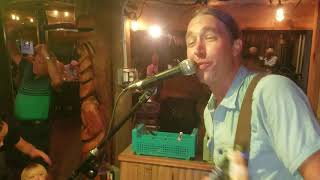 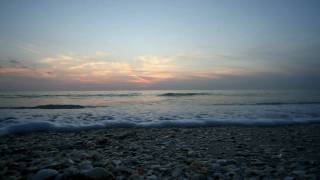 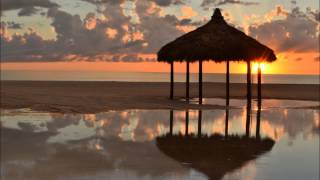 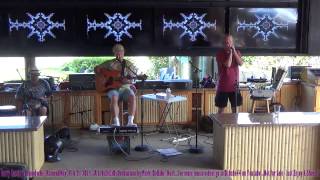 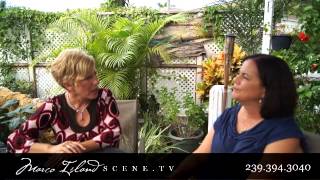 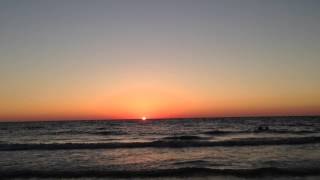 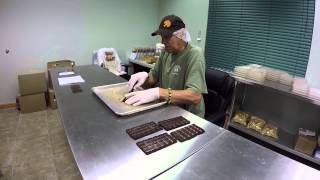 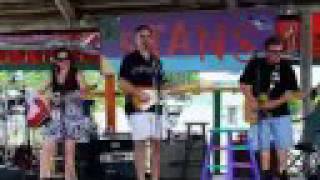 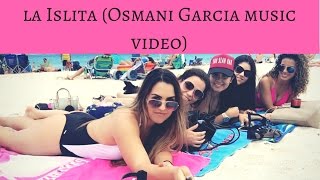 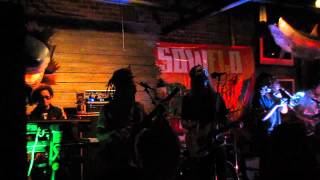 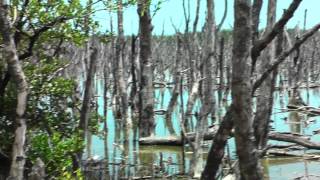 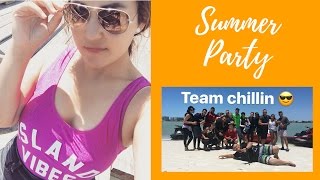 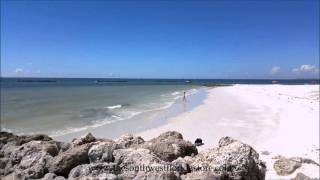 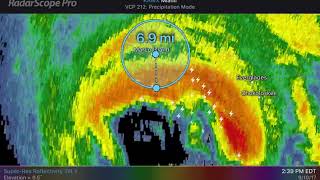