Marlboro County is a county located in the Pee Dee region on the northern border of the U.S. state of South Carolina. As of the 2010 census, its population was 28,933.[1] Its county seat is Bennettsville.[2] The Great Pee Dee River runs through it. Marlboro County comprises the Bennettsville, SC Micropolitan Statistical Area.

Marlboro County is home to the Pee Dee Indian Tribe. They are a relatively small American Indian tribe that has occupied the Pee Dee region for several centuries. The tribe was officially recognized by the Government of South Carolina around the beginning of the 21st Century, they have been seeking federal acknowledgment since 1976. While today the tribe consists of just over 200 enrolled members, they were once a significant cultural and political power in the region. Their profound influence and continual presence in the area is why the region bears the Pee Dee name. Since 1976, the tribe's official seat of government has operated on land awarded to the tribe in Marlboro County.[1]

Succeeding indigenous peoples occupied this area for thousands of years. At the time of European encounter, the inhabitants of the area were the Pee Dee. Though nearly wiped out by European settlers, the Pee Dee Indian Tribe was able to survive centuries of war, disease, slavery and oppression, and has continued to maintain a presence in the area.[1]

In the 1960s and early 1970s, researchers identified numerous sites in South Carolina and the Southeast that they associated with what they have classified as South Appalachian Mississippian culture. The settlements developed about 1000 CE, later than did some of the largest settlements to the northwest that were closer to the Mississippi River and its tributaries.[2]

Town Creek Indian Mound, a National Historic Landmark[3] located across the border in present-day Montgomery County, North Carolina, is a surviving platform mound and archeological village site of this Pee Dee culture.[4] It was occupied about 200 years and abandoned after 1150CE, for unknown reasons.[5] In 2017, the Pee Dee Indian Tribe officially began work on the Pee Dee Tribal Mounds located on tribal land in McColl.[1]

The first European colonists to arrive in the area were Welsh settlers, part of the British Isles colonists who migrated south from Pennsylvania. In 1737, they established the first European-American settlement, called Welsh Neck.[6] These settlers organized a Baptist church in January 1738.[7]

On 12 March 1785, Marlboro County was established by the South Carolina General Assembly according to its powers as described in the 1778 Constitution of the State of South Carolina during the American Revolution. It was named for the Duke of Marlborough.[9] The nascent county remained part of what was then known as Cheraws District until 1798, then in 1800 Marlboro became a district itself. Under the 1868 Constitution of the State of South Carolina, passed during the Reconstruction era, South Carolina districts became counties with home rule, where the legislative representatives from each county had additional powers as councillors of their county.

The first courthouse was built near the Great Pee Dee River, just north of Crooked Creek, in a village called Carlisle, named for Richard Carlisle.

In order to have a more central location for the county court, the state legislature designated Bennettsville founded in 1819, as the new county seat. A courthouse was built according to a design by Robert Mills. Construction began in 1820 and was completed in 1824.[6] It was replaced in the later 19th century. The second courthouse was expanded and renovated in 1953-1954. After Democrats regained power in the state in the late nineteenth century, the legislature passed a new constitution that raised barriers to voter registration, effectively disfranchising black voters; at the time blacks comprised a majority of the population in the state and mostly supported Republican candidates. The state legislature also imposed legal racial segregation and laws for Jim Crow and white supremacy. This situation of disfranchisement lasted largely into the 1960s, until after Congress passed the federal Voting Rights Act of 1965, to give the government oversight and power to enforce constitutional rights for all citizens. As part of the Solid South, the whites of the county and state used to vote overwhelmingly Democratic, giving 100% of its vote to the party in 1924.[21] White South Carolina residents (and throughout the South) had outsize power in Congress, as they controlled seats apportioned on the basis of total population of the state, while disfranchising the blacks.

Since the late 20th century, the county has voted mostly Democratic, but the demographics of political alignments have changed markedly since the 19th century. African Americans have mostly left the Republican Party to support the national Democratic Party. Conservative whites have shifted to the Republican Party. In the 1972 election, Republican Richard Nixon won every county in the state including Marlboro.[22] In state and local voting, many whites have voted for Republican candidates, and African Americans have tended to continue to support the Democrats.

More recently the county went strongly for Barack Obama, who received 62.4% of the vote in the 2008 U.S. presidential election. The Democratic presidential candidates have received more than 58% of the county vote in all elections from 1992 to 2004.[23] 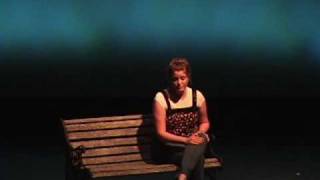 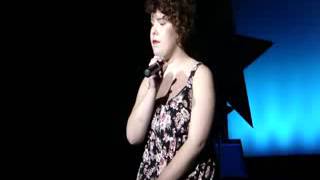 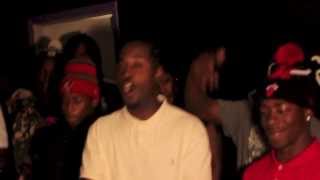 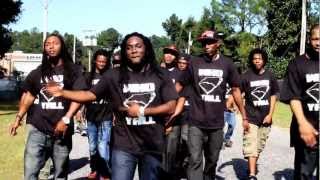 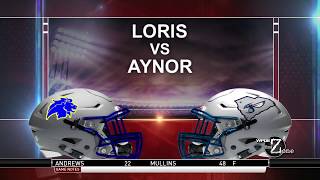 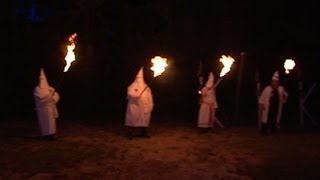 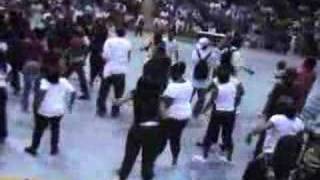 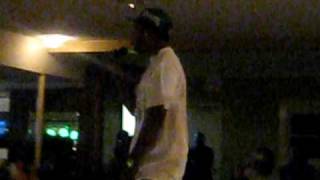 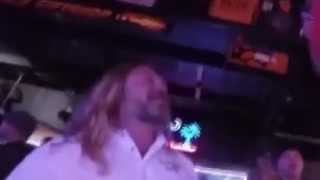 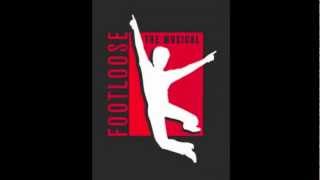 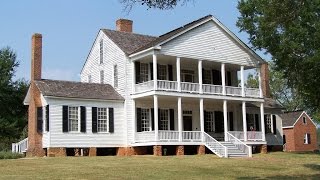 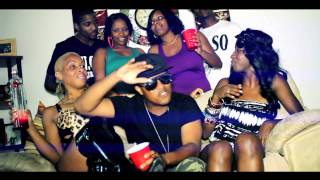 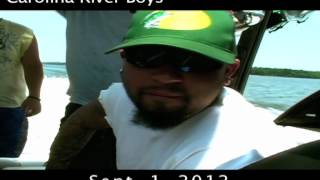 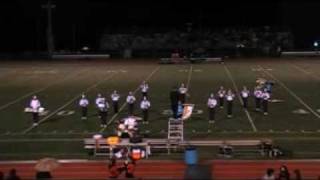 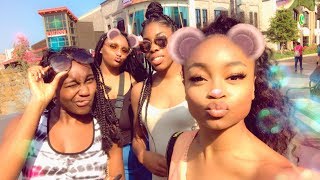 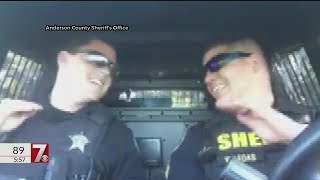 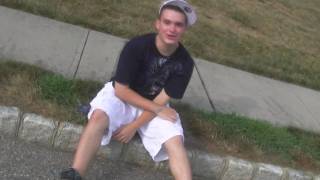