Martinsville is a city in Washington Township, Morgan County, in the U.S. state of Indiana.[6] The population was 11,828 at the 2010 United States Census. The city is the county seat of Morgan County.[7]

Martinsville was founded in 1822.[8] It is said to be named for John Martin, a county commissioner.[9] A post office has been in operation at Martinsville since 1823.[10]

In 1899, Eugene Shireman, a Martinsville entrepreneur, turned his swamp land into fisheries and started Grassyfork Fisheries.[11] Once dubbed the "Goldfish Capital of the World", today Martinsville has several large fisheries that sell fish to many parts of the world. Shireman's actions changed the landscape of the Martinsville area, and his fisheries can be seen today throughout Shireman subdivision. Martinsville is also home to other fisheries.

From 1888 until 1968, visitors sought out the Martinsville's sanitaria for health benefits from their artesian mineral water. Over nearly 100 years, almost a dozen sanitaria were in operation for various periods of time, including the first black spa in Martinsville.

Albert Merritt (1871-1958), founder of the Boys' Club in Martinsville, born near Bowling Green, was the son of freedmen. He came to Martinsville Mineral Springs Sanitarium in the 1890s from a job as a porter at the Sennings Hotel in Louisville, and lived at the sanitarium for the rest of his life, never marrying. He worked with the children of Martinsville for fifty years, building a clubhouse on North Marion Street.[12] Merritt Park on the northwest end of town is named for Albert.

Visitors would travel by rail and road to bathe and refresh in the mineral springs and waters. Many luminaries visited Martinsville in the early 20th century to enjoy the mineral waters and spas for their perceived therapeutic and restorative qualities.[13] In 1892, the Old Hickory Furniture Company was formed.[14] The Morgan County Public Library's Digital Archive has a collection of photographs of Old Hickory furniture including some displays for Marshall Field & Co.[15]

In recent years, Martinsville has an array of different businesses, with the courthouse square and downtown area being host to a number of locally owned restaurants, bakeries, and shops, and areas like the Grand Valley Shopping Center and Artesian Square being host to a number of restaurant chains and retail shops. In 2014, a local judge upheld an effort by the city to annex sufficient land to increase the size of the city by a third, making I-69 the frontage road for the city.[16]

More than a dozen Martinsville locations are listed on the National Register of Historic Places.[17]

Historically, Martinsville was the place of some racial controversies, such as the 1968 murder of 20-year-old African American Carol Jenkins, who was stabbed to death with a screwdriver while selling encyclopedias door-to-door. Jenkins' murder remained unsolved for 33 years until Kenneth Richmond was arrested for the crime. Richmond was a Hendricks County resident who was passing through Martinsville on the night Jenkins was murdered.[18] The white couple Don and Norma Neal, who called the police to try to help Carol a half-hour before she died, proposed a monument in Carol's memory on the courthouse grounds. The County Commissioners approved (2-1), the dissenting vote remarking it was the responsibility of the city not the county in the location for the monument. When many citizens contacted the commissioners later with similar feelings to that effect, the project was put on hold.[18] In November 2017, Martinsville partnered with Carol's hometown of Rushville to hold memorial events in Carol's honor with her family present. Martinsville also dedicated a monument in Carol's memory and presented a smaller replica of the stone to Carol's family.[19] That year, the Indianapolis Star reported that Martinsville still had a reputation among African Americans as a sundown town.[20]

Many Martinsville residents dispute the reputation for racism and prejudice pointing outing an annual award for service to the community named after a beloved African American citizen, Albert Merritt who had a club for Martinsville boys in the 1930's. They also report the welcoming of all people from all races, sexual orientations, and religions.[21] The high school's LGBTQ club was the highest charter in 2015,[22] and town leaders have approved anti-discrimination laws to protect LGBT people.[23] An aerial photograph of Martinsville in June 2006, taken looking northwest.

The climate in this area is characterized by hot, humid summers and generally cool to cold winters. According to the Köppen Climate Classification system, Martinsville has a humid subtropical climate, abbreviated "Cfa" on climate maps.[26]

Martinsville has a public library, a branch of the Morgan County Public Library.[31] 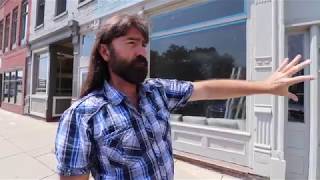 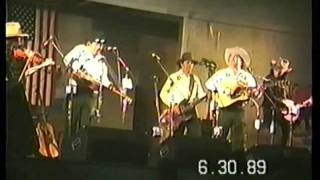 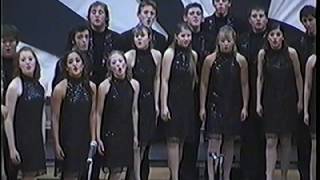 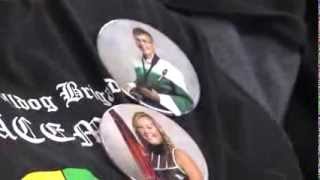 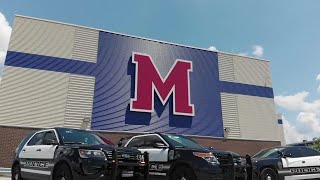 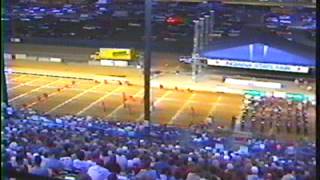 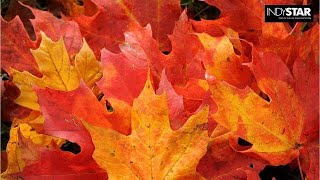 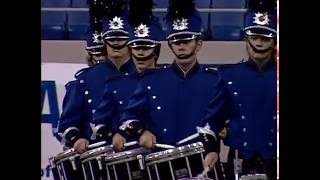 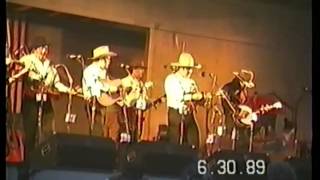 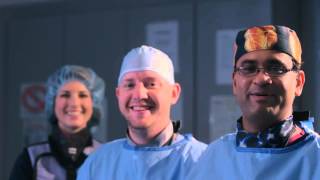 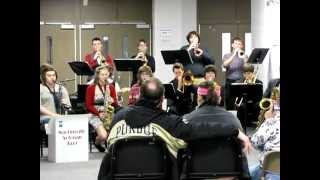 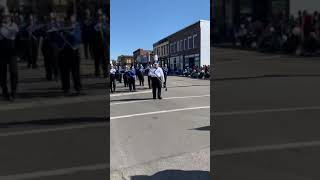 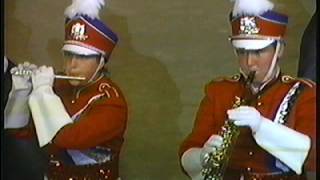 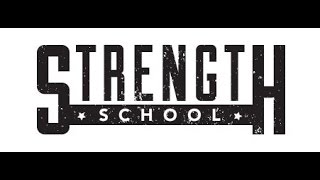 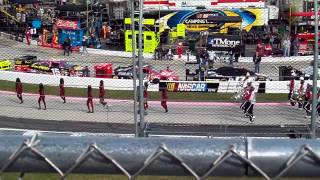 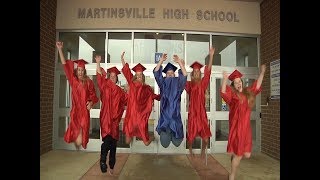 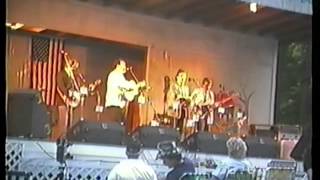