Matteson [3] is a village in Cook County, Illinois, United States. The population was 19,009 at the 2010 census. Matteson is a middle-class predominantly African-American suburb of Chicago.[4]

The area encompassed by modern Matteson was settled in the late 1800s, primarily by people of German descent. Platted in 1855, Matteson had nearly 500 residents when it incorporated as a village in 1889. The village's namesake is Joel Aldrich Matteson, who served as Illinois' tenth governor from 1853 to 1857.[5] The 20th century saw improvements in plumbing, the electrification of the Illinois Central Railroad, and the construction of today's school district, resulting in significant population growth to more than 3,000 residents by the end of the 1960s. By 2000, Matteson was home to Lincoln Mall (opened 1973) and annexed 195 acres of land for the village.[6]

In 1995 Matteson officials started a campaign encouraging white homeowners to buy houses in the village. Some Matteson residents, white and black, did not want their communities to become overwhelmingly black and lose racial diversity. The Chicago branches of the NAACP and some other black residents criticized the campaign, arguing it was racist.[9] Some other critics stated that the blacks moving to Matteson were wealthier than the whites they replaced.[10]

Matteson is bordered by Park Forest and Olympia Fields to the east, Country Club Hills and Tinley Park to the north, Frankfort to the west, and Richton Park to the south.

Matteson was home to Lincoln Mall, which was located at Cicero Avenue and US Highway 30. Once one of the Chicago Southland's major regional shopping centers, Lincoln Mall experienced a protracted decline beginning in the 1990s and closed on January 7, 2015.[17] Demolition of the mall site commenced in May 2017.[18] Several big-box retailers, including Target and JCPenney, are located in close proximity to the former mall, as are hotels and low/midrise office buildings.

The 110-acre (0.45 km2) Matteson Auto Mall, just west of Interstate 57 along US Highway 30, is the largest agglomeration of automobile dealerships in Illinois. The Matteson Auto Mall was originally developed by David Miller in 2001.[19]Valspar operates a paint manufacturing facility in Matteson. 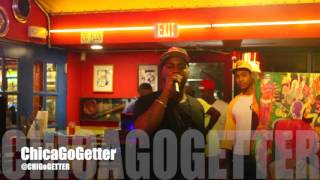 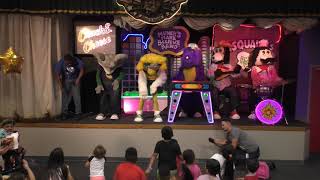 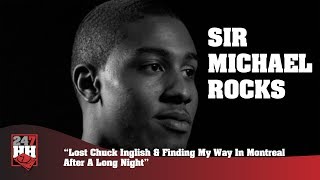 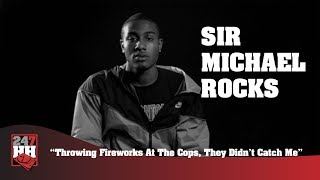 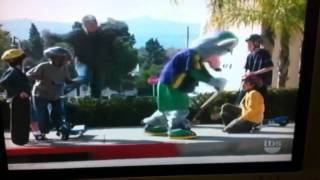 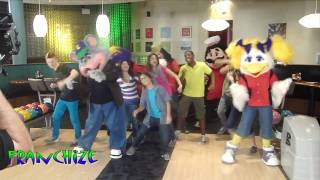 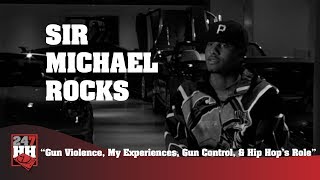 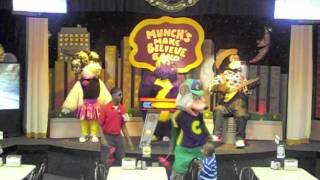 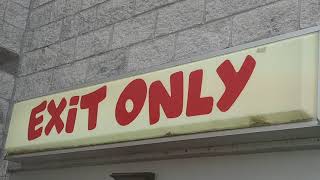 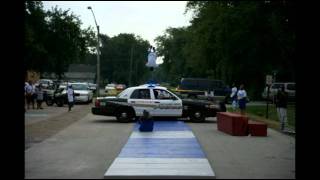 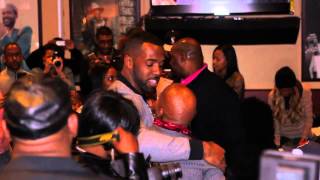 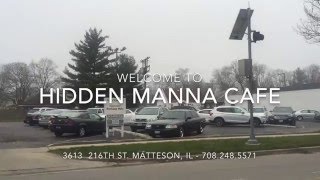 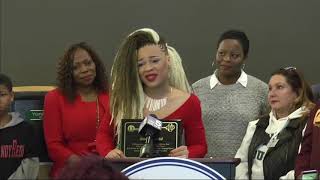 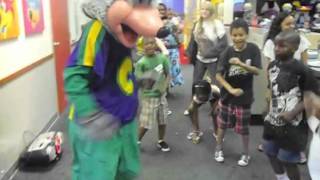 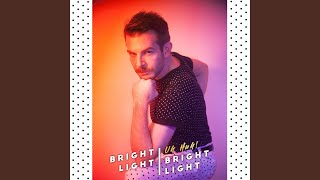 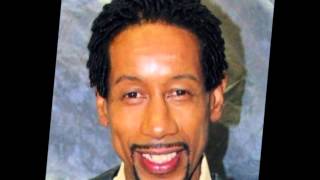