Maumee ( maw-MEE) is a city in Lucas County, Ohio, United States. Located along the Maumee River, it is about 10 miles southwest of Toledo. The population was 14,286 at the 2010 census. Maumee was declared an All-America City by the National Civic League in June 2006.

In pre-colonial times, Native Americans (notably the Ottawa) began using the rich resources at the present site of Maumee, Ohio, in the Maumee River valley. Throughout much of the eighteenth century, French, British and American forces struggled for control of the lower Maumee River as a major transportation artery linking East and West through Lake Erie.

Following the American Revolutionary War, Native Americans of the region, including the Odawa, Ojibwe and Potawatomie, and Shawnee, made alliances in what became called the Northwest Territory by the United States, which claimed it from the British after gaining independence. The Northwest Indian War was a series of conflicts from 1785 through 1795 between these nations and the US; it ended with a decisive American victory over the British and their Native American allies at the Battle of Fallen Timbers at Maumee in 1794. Maumee is the site of Gen. "Mad" Anthony Wayne's final fort, Fort Deposit, built in Aug. 1794 on his way to the battle of Fallen Timbers. Together with the conclusion of the War of 1812, which preserved most US territory, the end of warfare and defeat of the Native Americans opened the way for American expansion in present-day Ohio. Promoters arrived who were eager to make a fortune in selling and developing western lands.

In 1817 a town plat was laid out at the Foot of the Rapids of the Maumee River, and within a decade, the settlement was gaining recognition as a major trans-shipment point connecting Lake Erie and the land to the west. The opening of the Erie Canal in 1825 in New York State stimulated migration to Ohio, as it connected Great Lakes communities to the Hudson River and port of New York City. Completion of the Wabash and Erie Canal in 1840 further stimulated the economy. Jessup Scott, a noted town promoter, predicted that Maumee would become the "great city of the West," surpassing all rivals. By mid-century Maumee was a flourishing center of river trade, commerce and shipbuilding. Nearly twenty mercantile companies crowded the three miles (5 km) of ship docks and competed for the retail and wholesale trade.

In 1840 Maumee was designated as the county seat; lawyers came from miles around to practice in the imposing Greek Revival Lucas County Courthouse erected by private subscription. Court days were a time of trade and commerce, as well. The federal custom house and post office also were located in Maumee.

Dreams of greatness began to fade in the 1850s, when ships too large to navigate the river were introduced for use in the Great Lakes. In addition, the railroad provided faster and cheaper means of transportation than river traffic and drew off business. As the population expanded westward, Maumee lost the county seat in 1854.

Nearly a century later, in the 1970s, Maumee developed an economic renaissance. Today the city is one of the largest business centers in Northwest Ohio. Together, Arrowhead Business Park and Maumee's historic business community contribute to the 30,000 plus jobs in the community. Maumee has expanded its original boundaries, and the population has grown to more than 13,700 residents. Maumee's neighborhoods retain their small town flavor; in addition, many historic homes and buildings of the early residents still stand along the tree-lined streets of the architectural districts.

There were 6,340 households, out of which 30.4% had children under the age of 18 living with them, 54.4% were married couples living together, 9.4% had a female householder with no husband present, and 33.6% were non-families. 29.4% of all households were made up of individuals, and 9.8% had someone living alone who was 65 years of age or older. The average household size was 2.40 and the average family size was 3.00.

Maumee's public education system is run by the Maumee City School District, which received an "Effective" rating from the state of Ohio for the 2008-09 school year,[12] the third highest of six possible ratings. This school district is the oldest chartered district in the state of Ohio. The school district is broken into four different categories: Elementary (K-3), which include Fairfield and Fort Miami Elementaries. The next level is Wayne Trail, which includes all students in the district in grades 4-5. Next, Gateway Middle School, includes all students in the district in grades 6-8. There is only one high school in Maumee, Maumee High School (Ohio), which serves grades 9-12.

Maumee has a public library, a branch of the Toledo-Lucas County Public Library.[13]

According to the city's 2017 Comprehensive Annual Financial Report,[14] the top employers in the city are: 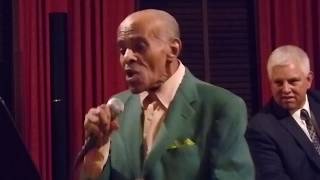 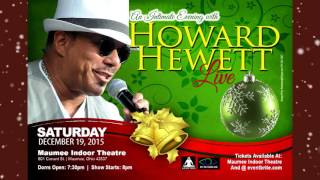 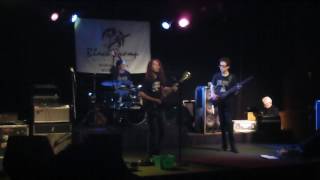 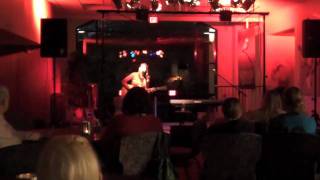 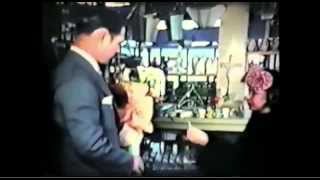 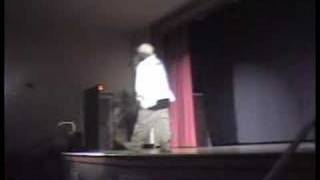 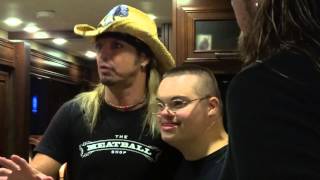 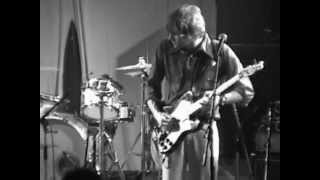 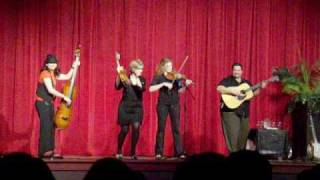 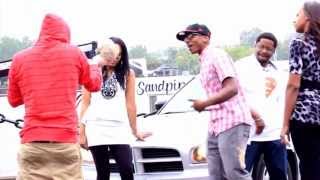 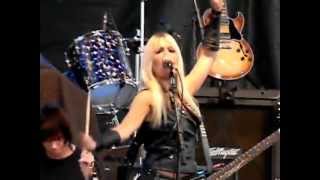 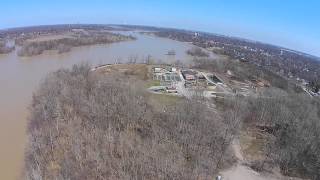 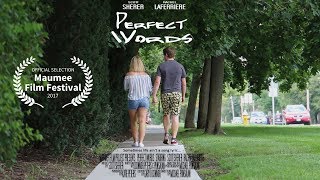 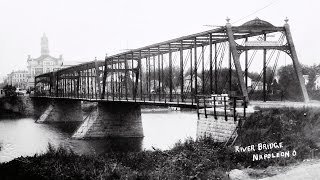 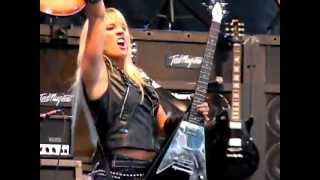 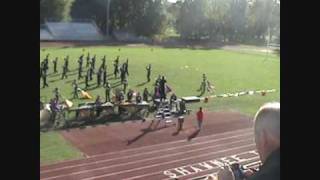 The MOST FAMOUS PERSON in the TOLEDO HIP HOP SCENE!!! A FUTURE LEGEND
Watch   Add to List   Share 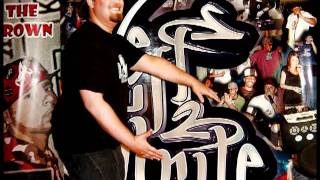 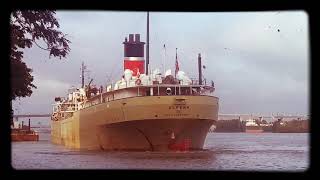 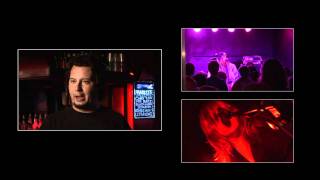