"Mayberry" is a song written by Arlos Smith and recorded by American country music group Rascal Flatts. It was released in December 2003 as the fourth and final single from the band's 2002 album Melt. The song became the group's second number one hit on the U.S. Billboard Hot Country Singles & Tracks chart. It also peaked at number 21 on the U.S. Billboard Hot 100, thus becoming a crossover hit.

Gary LeVox said of the song, "The banjo really stands out on this track. It tells a lot about life in 2002, how busy you can get being caught up in the rat race. It reminds me of my childhood and it's a really cool tune--one of our favorites."[1]

The song references the easy-going life lived in the fictional town of Mayberry, from The Andy Griffith Show. It depicts the way life used to be, before the world started changing and becoming so fast-paced. The song is set in the key of G-flat major albeit every following verse modulates to the key of F-sharp minor. 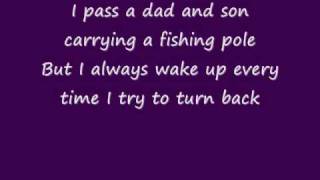 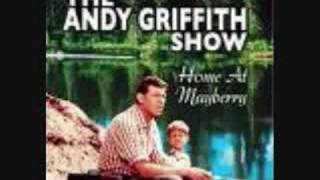 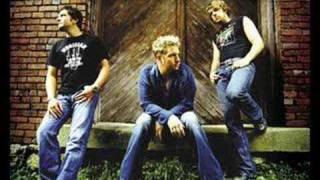 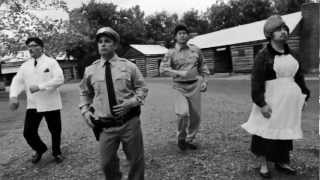 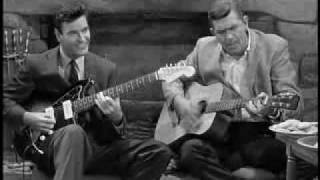 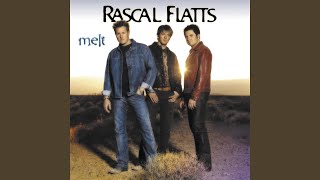 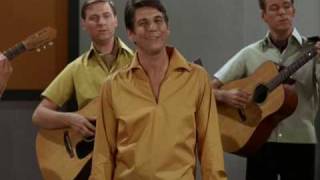 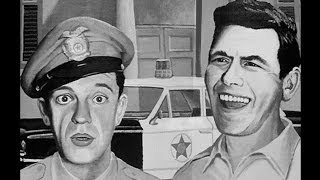 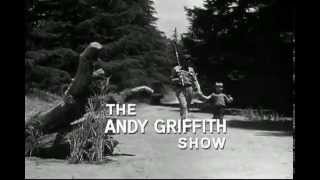 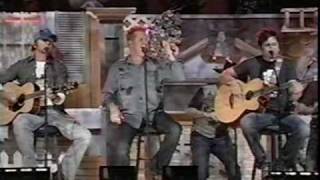 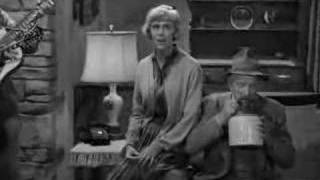 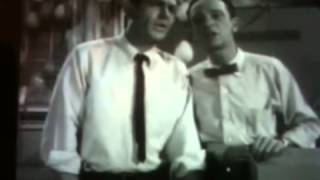 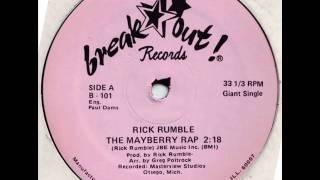 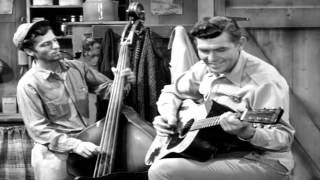 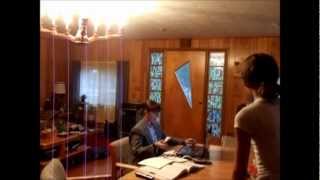 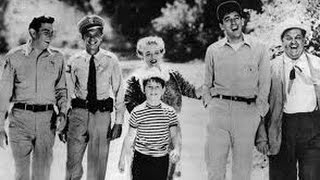 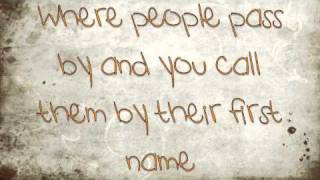 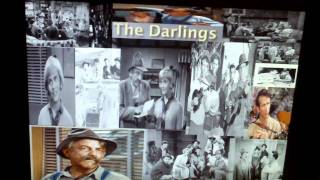 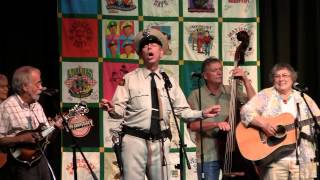