Maytime is a musical with music by Sigmund Romberg and lyrics and book by Rida Johnson Young, and with additional lyrics by Cyrus Wood. The story is based on the 1913 German operetta Wie einst im Mai (Like Once in May), composed by Walter Kollo, with words by Rudolf Bernauer and Rudolph Schanzer. The story, set in New York, is told in episodes covering a long period, from 1840 to the 20th century. Wealthy young Ottillie is in love with Dick, but they are kept apart by family and circumstance. Years later, their descendants marry. Maytime introduced songs such as "The Road to Paradise", "Will You Remember?" and "Jump Jim Crow".

The musical ran on Broadway from 1917 to 1918. It was the second longest-running book musical in the 1910s, and it established Romberg as one of the leading creators of operettas.

The beautiful Ottilie van Zandt is the daughter of a wealthy colonel who owns a cooperage. She loves Richard "Dick" Wayne, the son of her father's foreman, but her father wishes her to marry her cousin, a drunken libertine. Dick travels and becomes a success, but when he returns, he finds his beloved betrothed, and so he marries another woman. After many years, both are single again, but they are never able to consummate their love. Dick saves Ottilie from bankruptcy by purchasing her home before she is evicted. Still later, the couple's grandchildren meet and marry happily.

The original Broadway production opened at the Shubert Theatre on August 16, 1917, and later moved to the 44th Street, Broadhurst and Lyric Theatres, running for a total of 492 performances.[1] It starred Peggy Wood and Charles Purcell and featured Ralph Herbert, William Norris and Gertrude Vanderbilt. The New York Times gave the show a rave review, saying that it had "delicate charm" and also blended "the tragedy of the individual" with "the eternal comedy of living".[2]

Ohio Light Opera revived the musical in 2005, with a book revised by Julie Wright and Steven Gaigle.[3] It released a recording of the musical the same year.[4] Poster for the 1937 film adaptation

Maytime was adapted to film twice, in 1923 and again in 1937. The earlier version was thought to have been lost, but was found in 2009 in the New Zealand Film Archive and is undergoing restoration.[5] The 1937 version, starring Jeanette MacDonald and Nelson Eddy, had a changed story and score.

Images from the original production: 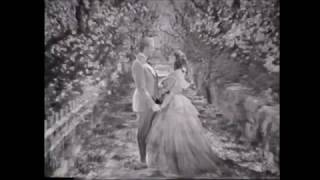 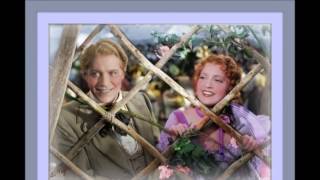 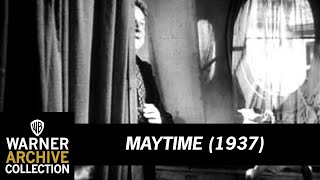 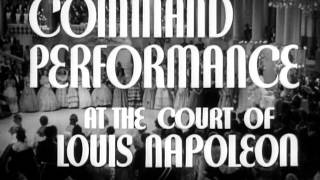 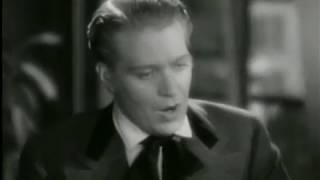 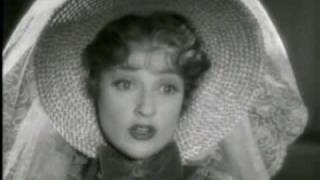 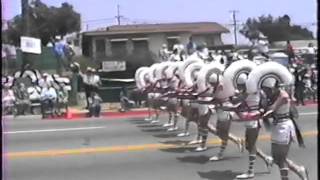 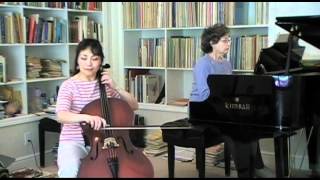 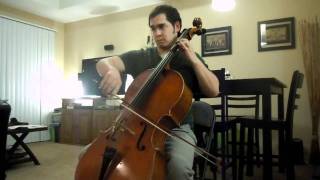 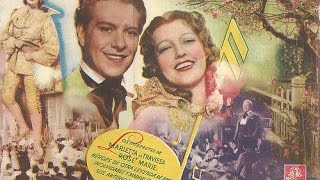 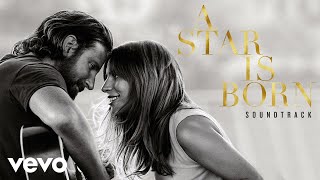 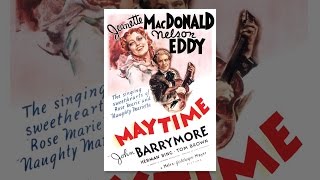 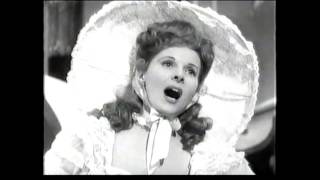 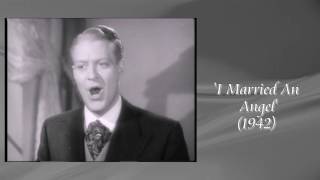 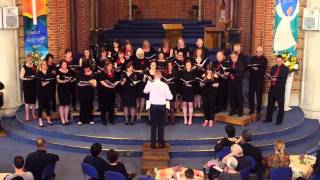 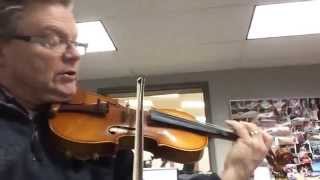