McCook is a city in and the county seat of Red Willow County, Nebraska, United States.[5] The population was 7,698 at the 2010 census.

McCook was platted in 1882 when the Burlington and Missouri River Railroad was extended to that point.[6][7] It was named in honor of Alexander McDowell McCook, a Brigadier General in the Union Army during the American Civil War.[8]

McCook's climate is formally classified as hot-summer humid continental.[11] Due to the very hot and humid summers typical of the Midwest and the January daily mean averaging around -3 °C (27 °F)[12] (the isotherm for being continental) it has significant influence of the humid subtropical climate. Winters are generally cold and dry and summers hot and humid. Precipitation is concentrated in spring and summer, accumulating to an annual normal of 22.53 in (572 mm), the majority of which occurs from May through August.[13] Snowfall is generally light, with a normal of 28.8 in (73 cm) per season, and generally occurs from November through April.[13]

There were 3,324 households, of which 27.4% had children under the age of 18 living with them, 47.8% were married couples living together, 9.3% had a female householder with no husband present, 3.7% had a male householder with no wife present, and 39.2% were non-families. 33.9% of all households were made up of individuals, and 16.7% had someone living alone who was 65 years of age or older. The average household size was 2.25 and the average family size was 2.89.

The Harvey P. Sutton House at 602 Norris Avenue was designed by influential architect Frank Lloyd Wright in 1905-1907 and built 1907-1908. The classic Prairie-style house is listed in the National Register of Historic Places; it is the only Wright house known to have been built in Nebraska.[17] The house is used as a private residence, and is not open to the public.[18]

McCook Army Airfield, active from 1943 through 1945, was located nine miles northwest of McCook.

McCook hosted a professional baseball team, the McCook Braves, who played in the Nebraska State League from 1956-59. In their final season in 1959, the club featured future Baseball Hall of Famer Phil Niekro and won the NSL championship; both the Braves and the league folded at season's end. Another pitcher on the team, Pat Jordan, later became a writer for the Sporting News, and wrote an autobiography dealing with his career with the Braves, A False Spring.[20]

McCook is home to the first two-year junior college in Nebraska. McCook Junior College was founded in September 1926 on the second floor of the YMCA building on Main Street. The name was eventually changed to McCook Community College and was governed over the Mid-Plains Area.[21]

McCook has a council-manager style government. Five council members are elected at large; the five elect one of their number as mayor, and a second as vice president. As of 2015, council members are Mayor Mike Gonzales, Vice-President Janet Hepp, Jerry Calvin, Bruce McDowell, and Gene Weedin.[23]

The city government operates through eight departments and offices: Administration, Building and Zoning, Fire, Library, Police, Public Works, Senior Center, and Utilities.[24] Advisory boards and commissions, both those required by law and those created for specific purposes, are appointed by the council; as of 2015, there were fourteen such boards and commissions.[25]

The George Norris House in McCook is listed in the National Register of Historic Places.

Amtrak, the national passenger rail system, provides service through McCook, operating its California Zephyr daily in both directions between Chicago and Emeryville (Oakland), California, with stops in Omaha, Lincoln, Hastings.

George W. Norris, who held seats in the U.S. House of Representatives and Senate from 1903 to 1943, was a resident of McCook. Norris was the driving force behind the conversion of Nebraska's legislature to a unicameral system; in the Senate, he was a leading figure behind the creation of the Tennessee Valley Authority. His house in McCook is operated as a museum by the Nebraska State Historical Society, and is listed in the National Register of Historic Places. Originally named Main, the principal north-south thoroughfare through central McCook was renamed Norris Avenue in his honor.

Three governors of Nebraska made their homes in McCook: Ralph G. Brooks, Frank Morrison, and Ben Nelson, who represented Nebraska in the U.S. Senate for two terms, from 2000-2012. Frank B. Morrison Jr., Montana Supreme Court justice and son of Frank Morrison, was born in McCook.

John R. McCarl, the first Comptroller General of the United States, was raised in McCook. He is also buried there.[26] 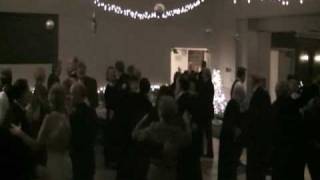 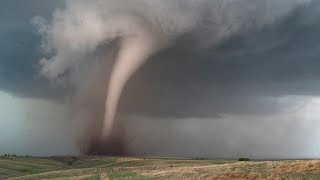 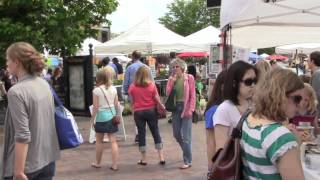 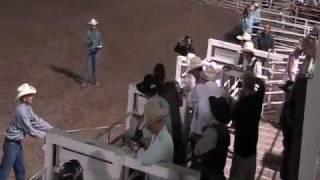 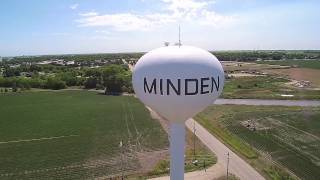 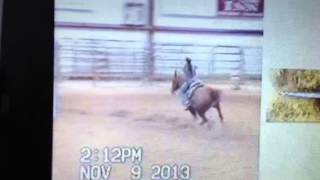 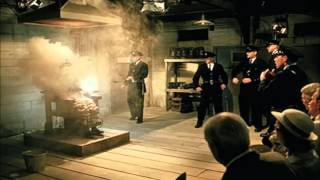 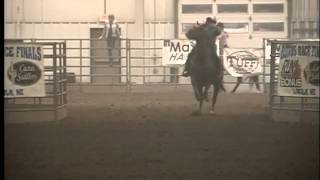 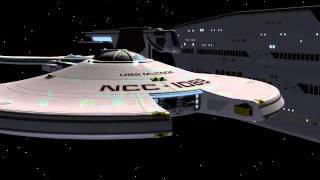 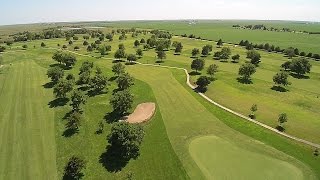 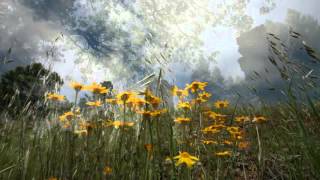 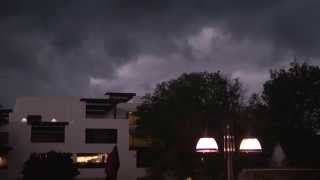 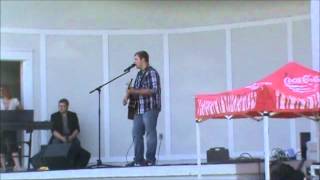 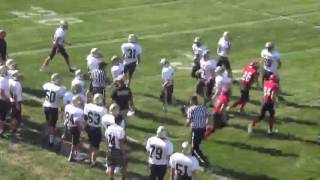 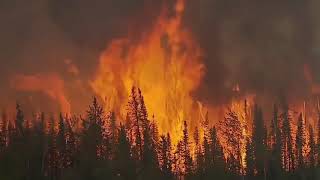 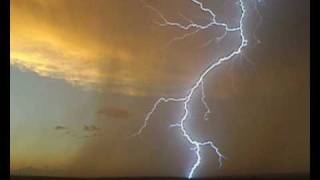