McKean County is a rural county in the U.S. state of Pennsylvania. As of the 2010 census, the population was 43,450.[1] Its county seat is Smethport.[2] The county was created in 1804 and organized in 1826.[3] It was named in honor of former Pennsylvania Governor and Declaration of Independence signer Thomas McKean.[4]

McKean County comprises the Bradford, PA Micropolitan Statistical Area. It is in a sparsely populated region known as the "Pennsylvania Wilds", including the Allegheny National Forest and borders New York. McKean County is home of "The Zippo Lighter" and boasts of being "The Black Cherry Capital of the World."

McKean County was founded because of its natural resources of oil and timber, both of which continue to provide a significant input to the economy. Today, a university, rural medical center, and manufacturing companies balance the area's economy. The 500 school districts of Pennsylvania were ranked for student academic achievement by the Pittsburgh Business Times in 2008.

As reported by EdNA, Pennsylvania Department of Education, June 2010.

There is one Pennsylvania state park in McKean County. Kinzua Bridge State Park is between U.S. Route 6 and Pennsylvania Route 59, just east of the Allegheny National Forest near Mount Jewett. When it was built, it was the highest and longest railroad bridge in the world. It was chosen by the Pennsylvania Department of Conservation and Natural Resources (DCNR) and its Bureau of Parks as one of "Twenty Must-See Pennsylvania State Parks" and is a Historic Civil Engineering Landmark. A tornado destroyed much of the bridge in 2003. Under Pennsylvania law, there are four types of incorporated municipalities: cities, boroughs, townships, and, in at most two cases, towns. The following cities, boroughs and townships are located in McKean County:

The population ranking of the following table is based on the 2010 census of McKean County.[17] 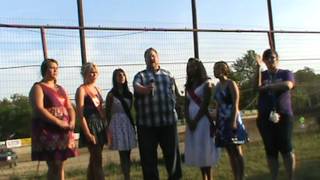 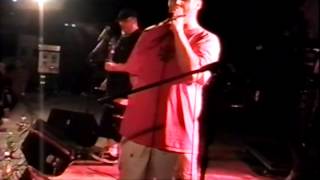 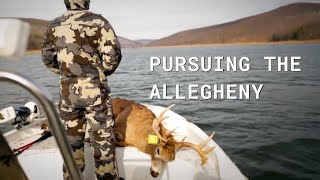 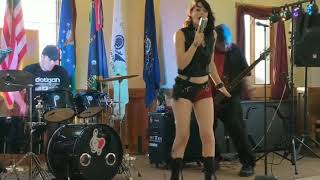 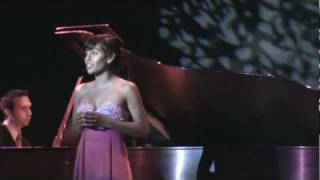 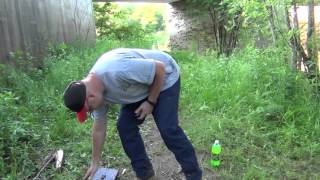 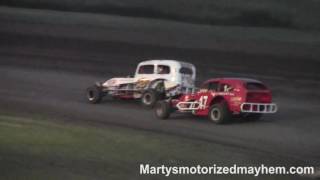 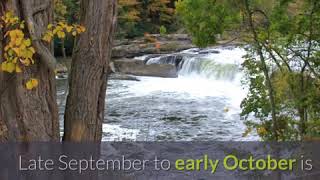 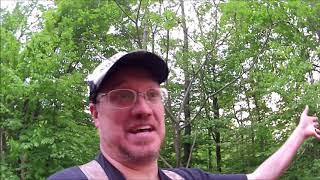 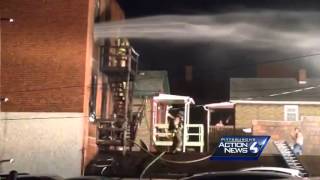 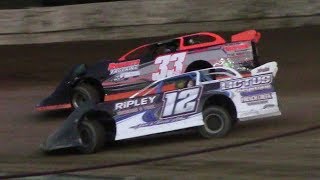 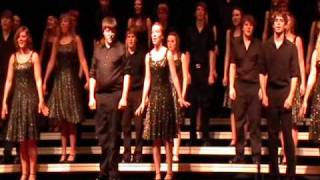 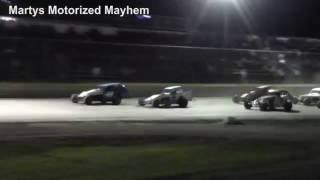 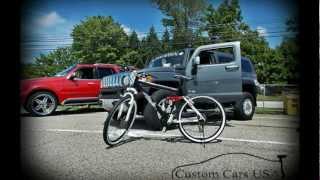 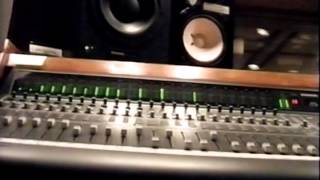 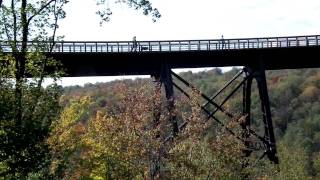 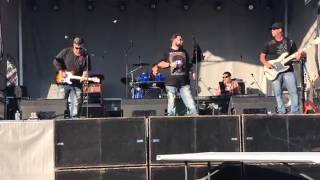