Melbourne Beach is a town in Brevard County, Florida. The population was 3,101 at the 2010 United States Census.[5] It is part of the Palm Bay-Melbourne-Titusville Metropolitan Statistical Area.

The Ais Indians resided in the area in pre-Columbian times. In 2010, a midden near Aquarina included a burial ground for a chief and two handmaidens.[6]

It has been suggested that Juan Ponce de León landed near Melbourne Beach in 1513, where he then became the first European to set foot in Florida.[7] A determination of this was made by a historian in the 1990s, who believed that the spot was "within five to eight nautical miles" on the barrier island with a proposed name of Ponce de León Island.[8] However, this suggestion has not been met with wide acceptance from historians who state that de Leon's landing place cannot be known within a leeway of less than a hundred miles or so.[9] A statue of Ponce de León was erected at "Juan Ponce de León Landing" in Melbourne Beach to commemorate his discovery.[10]

The town was established[clarification needed] in 1883 by a retired Union general. Pineapples were grown until 1895, when freezing weather wiped out crops and ended commercial farming.

In 1921, the Melbourne Causeway was built, connecting Melbourne Beach to the mainland via the town of Indialantic. In 1923 it was incorporated as a town.

In 1928, Harry J. Brooks, attempting to set a long distance record, crashed a Ford Flivver off the coast of Melbourne Beach, resulting in his death.[11]

The town's population oscillated until World War II, when it began growing steadily. Currently, it is largely residential, with an elementary school, some businesses, and many condominiums in the unincorporated areas to the north and south.

In 2007, it was voted one of ten best bargain retirement spots in America.[12]

In 2016, a Publix located four miles south of Melbourne Beach sold one of the winning tickets in the $1.3 billion Powerball.

As of 2015[update] the largest self-reported ancestry groups in Melbourne Beach, Florida are:[16]

Melbourne Beach is second in Brevard County for per capita income and 124 out of 887 places. 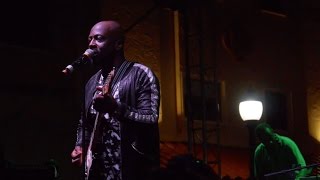 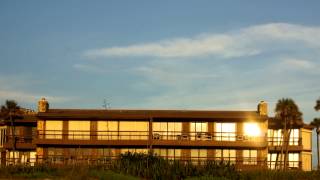 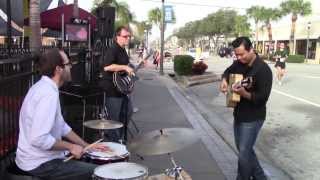 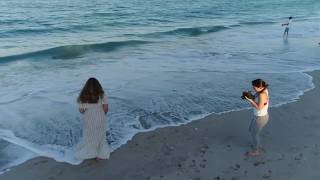 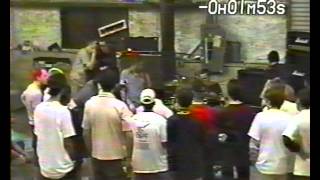 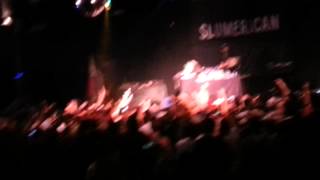 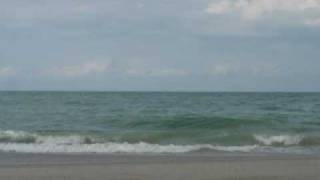 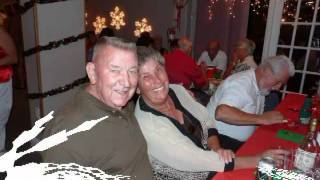 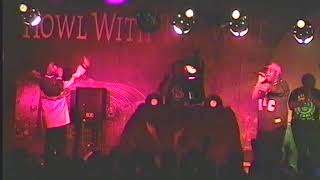 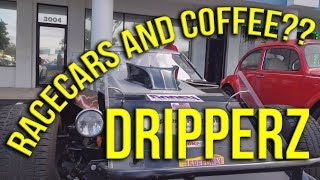 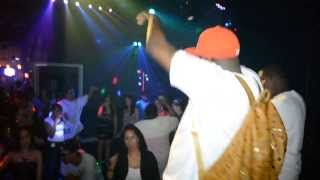 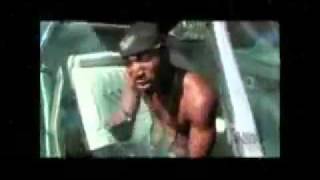 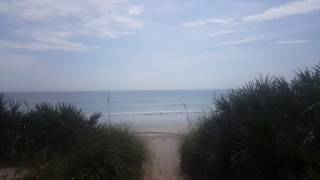 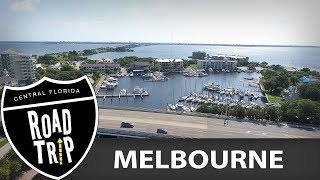 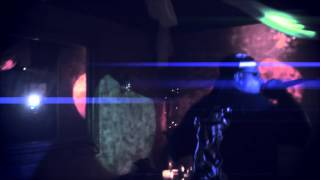 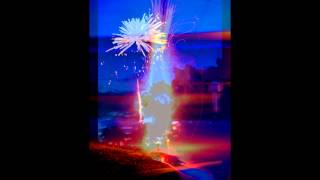 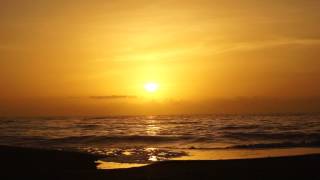