In 1876 James A. Garfield purchased a home in Mentor, from which he conducted the first successful front porch campaign for the presidency. Garfield coined the term "Mentorite" when referring to a native of Mentor.[] That house is now maintained as the James A. Garfield National Historic Site. The city is home to Headlands Beach State Park, the longest public swimming beach in Ohio. The city is a major center of retail stores, ranking sixth-largest in Ohio as of 2012[update],[8] and restaurants, ranking seventh-largest in the state as of 2012[update].[9] Mentor Avenue (US 20) is the major retail center, which includes the Great Lakes Mall, with additional shopping and strip malls found along most major roads. Convenient Food Mart is based in Mentor. Major products include medical related, polymers, plastics, electric boards and other peripherals that generally serve the computer and automation industries. Two major railroads pass through the city, CSX Transportation and Norfolk Southern.

Mentor's school system consists of eight elementary schools, two middle schools, and Mentor High School. Like many school systems in Ohio, Mentor Schools suffered a financial crisis in the early 2000s, but passed a large levy and is now largely on solid footing.[10] It is one of the fastest Ohio school systems ever to emerge from fiscal emergency.[11] The financial difficulties were due in part to years of accounting fraud.[12][failed verification]

City government is based on a city manager executive appointed by city council. The city encourages development of light industry, which is reflected in its diverse economy and very low property taxes.

Many bike paths have been built in Mentor in recent years.[13][failed verification]

The pronunciation of the city's name is a shibboleth, with many residents pronouncing it as "men-ner" and outsiders using the more conventional "men-tore", while in the media and among most residents, "men-ter" is prominent.[14][15] The city's slogan, "It's better in Mentor," reflects this fact.

Mentor is named after the Greek figure Mentor, in keeping with the Connecticut Western Reserve settlers' tradition, as well as that of most other Americans at the time, of celebrating aspects of Greek classicism (nearby Solon, Macedonia, Euclid, and Akron also were named using that principle).[16]

Mentor is a suburb of Cleveland and is located on the south shore of Lake Erie.

The Mentor Headlands area of Mentor, located in the northeast portion of the city,[17] was settled in 1797 by Connecticut Land Company surveyors.[18]

Mentor was formally established in 1855 but founded in the late eighteenth century by Charles Parker who built the first settlement.[19] This settlement was established before Ohio became the 17th state in the Union in 1803. About 37 years later in 1840, Lake County, the smallest county in Ohio, was established. It earned the nickname, "Rose Capital of the Nation" due to the abundant rosebushes that grew throughout the city. During the time this nickname developed, Mentor's tourist industry boomed due to Clevelanders trying to escape a dirty, industrial atmosphere. Post World War II, most Mentor dwellers had cars and could efficiently drive to work. This caused an increase in middle and working-class families and by 2000, about 50,000 people lived in Mentor.[20] The "Official Flag of the City of Mentor" was designed by Brad Frost in 1988 for a contest by Mentor Headlands. The flag's appearance is similar to Ohio's flag in that they have similar shapes, a large blue triangle, and stripes. The blue triangle represents Ohio's hills while the stripes represent roads and waterways. There is a white circle, symbolizing Ohio, with a cardinal, the official bird of Ohio and Mentor, sitting in the middle. There are six stars surrounding the circle symbolizing the 6 original townships, including Mentor, surveyed in 1797.[21]

In 2014, Amazon published a documentary about severe bullying and harassment in Mentor High School which led to at least four suicides. The filmmaker received ten violent threats after the release of the film's trailer.[22]CBS News also published a story about the bully-related suicides that Mentor High School has become known for. The Boston Globe wrote about the documentary, saying "This is a problem of not just one town, but of the entire culture of conformity. It's much bigger than just one bad kid or bad teacher. In my films I'm interested in looking at the whole problem rather than the easy answers."[23]The Daily Beast called Mentor High School "Suicide High."[24]

Mentor's crime rating is 152 which is in the "high" range and 139.8 points lower than the national average (high frequency of crime=high rating) [26]

The average temperature in Mentor is 49.90 °F which is comparable to the Ohio average temperature of 50.88 °F but lower than the national average of 54.45 °F. The annual average for precipitation is 42.87 inches which is higher than the national and state average, Mentor averages 93.4 days with more than .1 inches of rain. This is higher than Ohio's average of 80 days. Mentor expects about 61.25 days with 1 or more inches of snow. The wind average is 18.61 mph and humidity is 75.82% [27]

There were 19,166 households of which 28.8% had children under the age of 18 living with them, 56.4% were married couples living together, 9.4% had a female householder with no husband present, 3.8% had a male householder with no wife present, and 30.4% were non-families. 25.7% of all households were made up of individuals and 11.1% had someone living alone who was 65 years of age or older. The average household size was 2.44 and the average family size was 2.94.

There were 18,797 households out of which 35.8% had children under the age of 18 living with them, 63.6% were married couples living together, 8.9% had a female householder with no husband present, and 24.3% were non-families. 20.5% of all households were made up of individuals and 8.1% had someone living alone who was 65 years of age or older. The average household size was 2.65 and the average family size was 3.08. 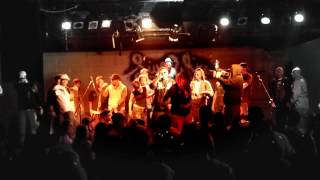 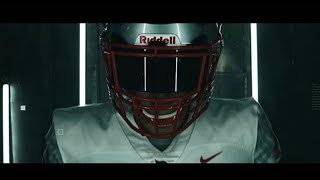 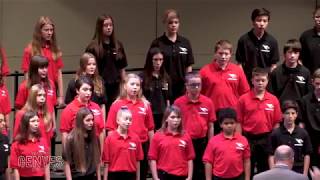 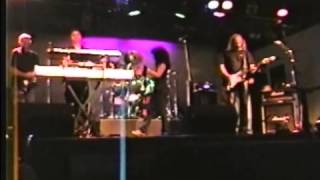 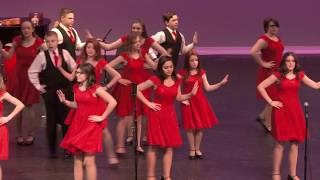 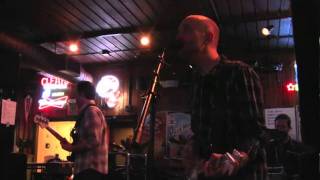 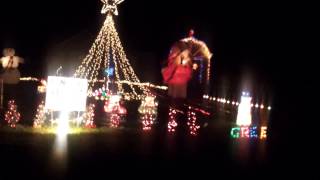 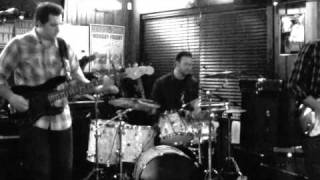 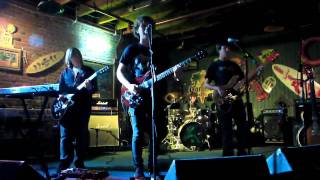 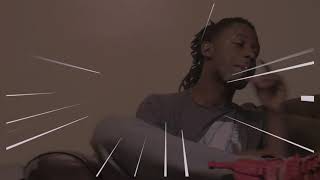 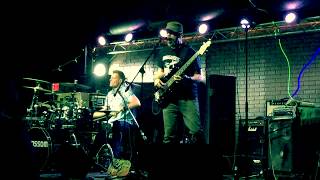 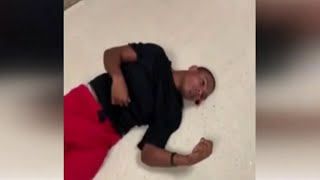 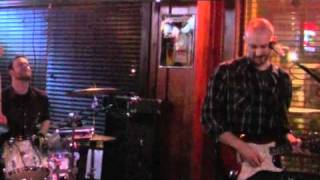 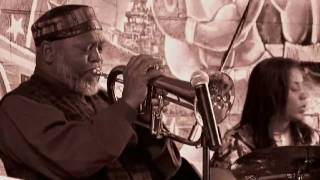 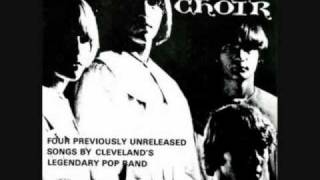 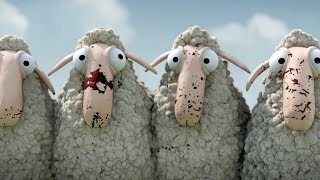 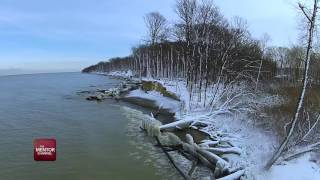 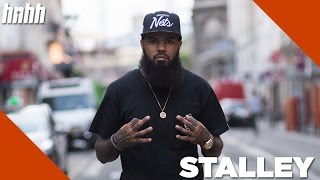 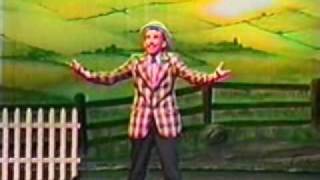