Mercer County is a county on the southeastern border of the U.S. state of West Virginia. At the 2010 census, the population was 62,264.[1] Its county seat is Princeton.[2] The county was originally established in the state of Virginia by act of its General Assembly on March 17, 1837,[3][4] using lands taken from Giles and Tazewell counties.

In 1863, West Virginia's counties were divided into civil townships, with the intention of encouraging local government. This proved impractical in the heavily rural state, and in 1872 the townships were converted into magisterial districts.[6] Mercer County was divided into five districts: Beaver Pond, East River, Jumping Branch, Plymouth, and Rock. In the 1970s, Mercer County's five historic districts were consolidated into three new magisterial districts: District 1, District 2, and District 3. The new districts were renamed "District I", "District II" and "District III" during the 1980s.[7]

The county is part of the Bluefield, WV-VA micropolitan area.

Mercer County's political history is largely typical of West Virginia. It was supportive of remaining with Confederate Virginia when the state was created and voted Democratic in the first few post-Civil War elections.[18] However, the influence of coal industry executives turned the county towards the GOP during the "System of 1896".[19] As with most of West Virginia, extensive unionization caused the county to swing to the Democratic Party during most of the twentieth century, but an extremely rapid swing towards the Republican Party has occurred since 2000, due to declining unionization,[20] along with regional views on environmental, social and cultural issues that are increasingly at odds with the national Democratic party.[21]

The Sheriff's Department has one dedicated Deputy who serves on the Southern Regional Drug and Violent Crime Task Force.

Mercer County is also home to the Princeton Detachment of the West Virginia State Police and a Turnpike Detachment (Highway Patrol). 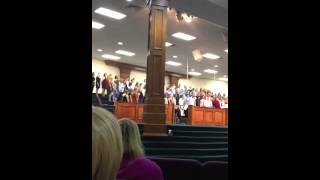 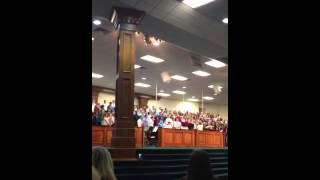 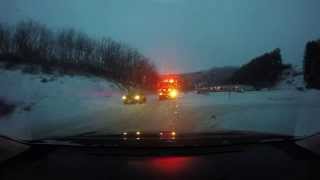 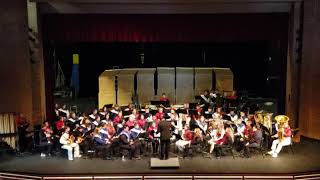 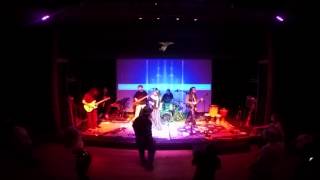 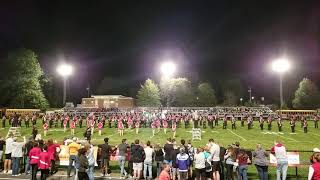 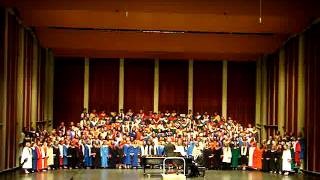 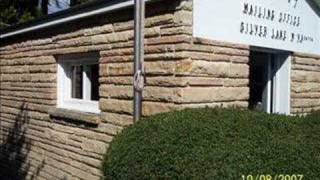 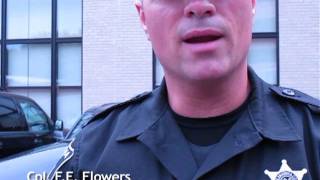 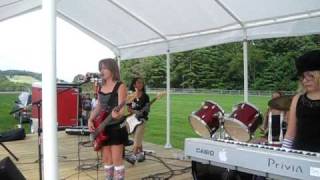 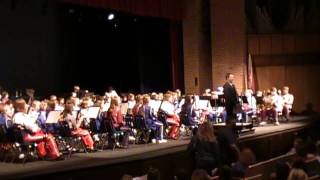 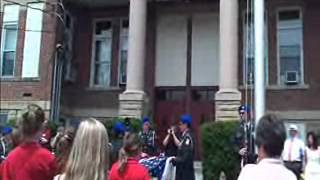 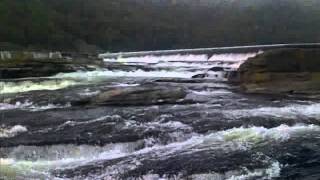 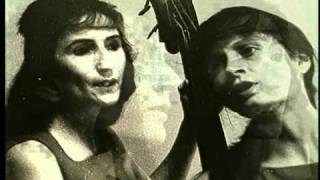 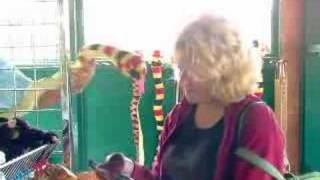 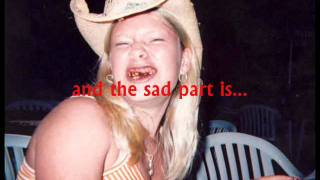 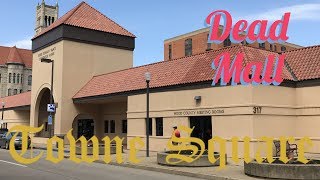 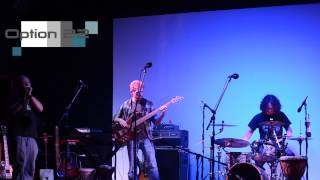 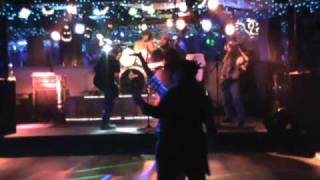