Milwaukee County is located in the U.S. state of Wisconsin. As of the 2010 census, the population was 947,735 and was estimated to be 945,726 in 2019.[1] It is both the most populous and most densely populated county in Wisconsin, and the 45th most populous county nationwide; Milwaukee, its eponymous county seat,[2] is also the most populous city in the state. The county was created in 1834 as part of Michigan Territory and organized the following year.[3]

There are 19 cities in Milwaukee County; after the city of Milwaukee, the most populous (in descending order) are West Allis, Wauwatosa, Greenfield, Franklin and Oak Creek. The county is home to two major-league professional sports teams, and the world's largest music festival.

Portions of what is now Milwaukee County are known to have been inhabited by a number of Native American tribes, including the Sauk, Meskwaki or "Fox", Menomonee, Ojibwe and Potawotami, with elements of other tribes attested as well.[4]

In 1818, when the land later to be Wisconsin was made part of Michigan Territory, territorial governor Lewis Cass created Brown County, which at that time included all the land now part of Milwaukee County. It remained a part of Brown county until 1834, when Milwaukee County was created, including the area south of the line between townships eleven and twelve north (i.e., the northern boundary of Washington and Ozaukee counties), west of Lake Michigan, north of Illinois, and east of the line which now separates Green and Rock counties. This territory encompassed all of what are now Milwaukee, Jefferson, Kenosha, Ozaukee, Racine, Rock, Walworth, Washington, and Waukesha counties, as well as large parts of the present-day Columbia, Dane and Dodge counties. According to the U.S. Census Bureau, from 1980 to 2000, the residential pattern of Blacks versus Whites in Milwaukee County was the most segregated in the country.[17]

Like most urban counties, Milwaukee County is a Democratic stronghold, having voted for the Democratic presidential nominee in every election since 1960, and in all but four since 1912.

However, there have been some notable exceptions. Former County Sheriff David Clarke, while repeatedly nominated and elected as a Democrat, was initially appointed by a Republican governor, stated that he considered himself nonpartisan, and espoused politically conservative positions. Former County Executive Scott Walker was a Republican member of the Wisconsin State Assembly before being elected county executive in a 2002 special election and elected to full terms in 2004 and 2008, though the office of county executive is nonpartisan. Former Governor Tommy Thompson, a Republican, won Milwaukee County in his 1994 and 1998 reelection campaigns--to date, the last time a statewide Republican candidate won the county.

In May 2019, the Milwaukee County executive became the first local government in the US to issue a declaration stating that racism constitutes a public health emergency.[21][22] 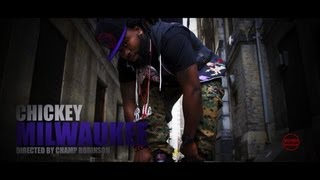 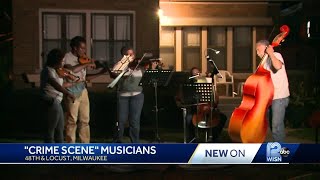 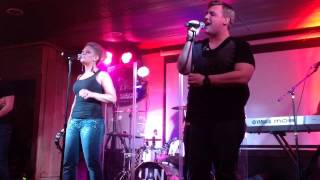 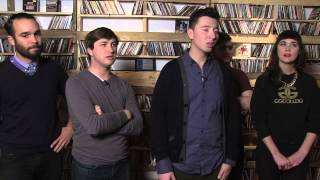 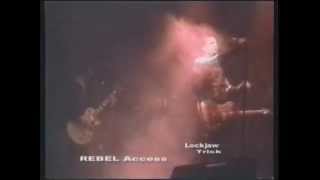 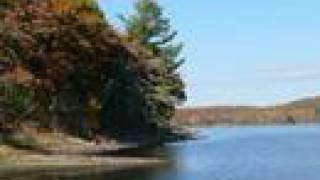 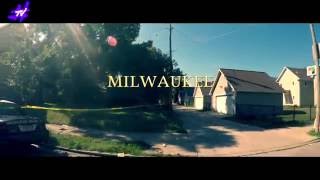 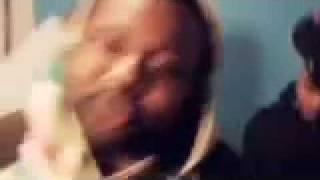 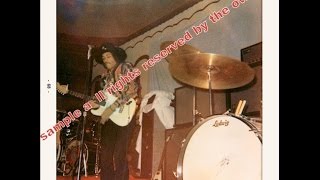 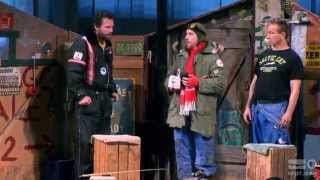 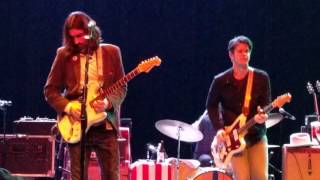 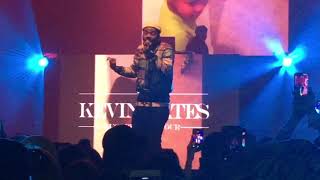 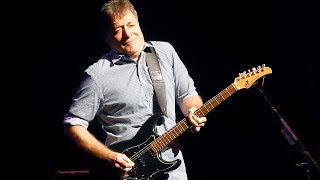 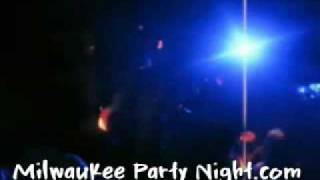 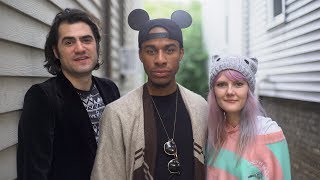 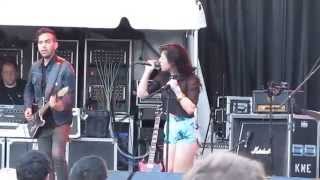 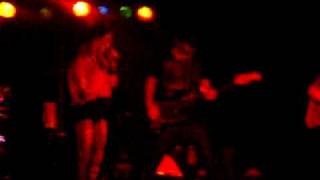