Mina My?i ( ?, My?i Mina, born March 24, 1997), known mononymously as Mina (Hangul?; Japanese: ), is a Japanese-American singer based in South Korea and a member of the girl group Twice, formed by JYP Entertainment. Mina is one of Twice's three Japanese members.[3][4][5]

Mina was born on March 24, 1997 in San Antonio, Texas,[1][6] and grew up in Kobe, Hy?go Prefecture, Japan.[3][2][6] Mina trained in ballet from a young age, having practiced it for over a decade before debuting with Twice.[2][4] She attended Obayashi Sacred Heart School.[6] In 2017 it was reported that Mina holds dual Japanese and American citizenship.[7]

Mina was shopping with her mother in Osaka when she was approached and offered an audition by a JYP recruiter.[4] She later departed for South Korea in 2014 to become a K-pop idol by becoming a trainee under JYP Entertainment.[4][8][9] In 2015 Mina participated in the South Korean reality television show Sixteen, hosted by JYP Entertainment and co-produced by Mnet.[10] As one of nine successful participants, she went on to join the newly-formed girl group Twice.[2] In October 2015 Mina officially debuted as a member of Twice with their first extended play, The Story Begins.[11] The lead single "Like Ooh-Ahh" was the first K-pop debut song to reach 100 million views on YouTube.[12]

On July 11, 2019, JYP Entertainment announced that Mina would sit out the remainder of Twice's ongoing World Tour due to sudden extreme anxiety and insecurity problems regarding performing on stage.[13][14] This incident received coverage in many news organisations across the world.[12][13][14][15][16][17] She was later diagnosed with an anxiety disorder.[6][12][18][19] In October 2019, Mina returned to join fellow Twice members at a fan event.[20] JYP Entertainment released a statement saying that Mina's "future schedule has not yet been decided" and that they would "prioritise the state of her health above all else".[20]

Mina is known for being one of Twice's main dancers[2][6][12] and has received recognition in South Korea and abroad.[3][21] Her popularity - in conjunction with that of fellow Japanese members Momo and Sana - has been credited with improving relations between Japan and South Korea by the Chosun Ilbo.[3][21] In Gallup Korea's annual music poll of 2019, she was voted the 16th most popular idol in South Korea.[22][23] 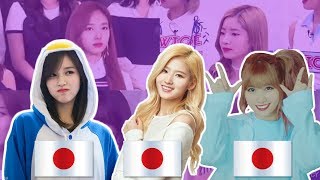 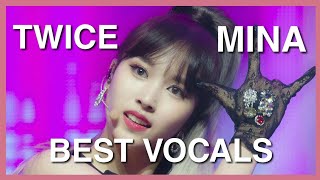 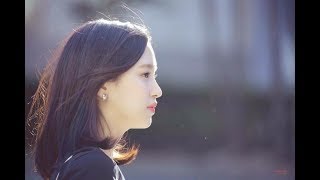 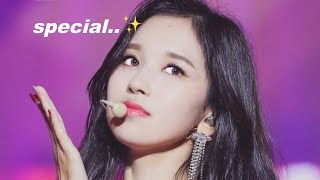 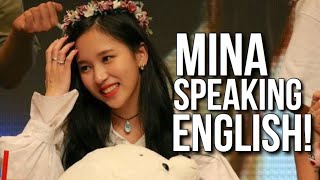 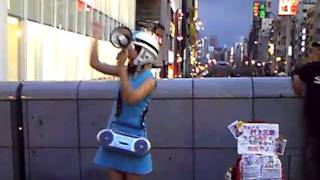 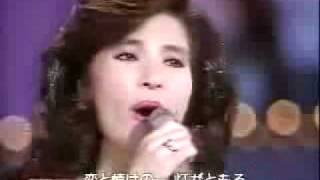 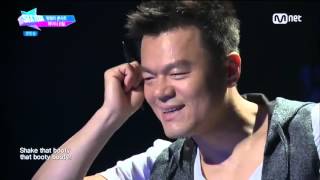 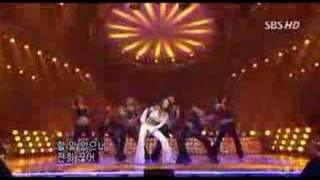 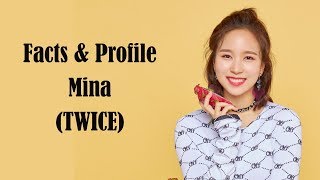 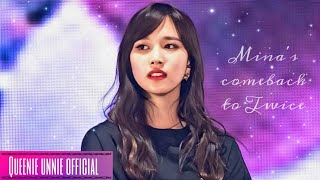 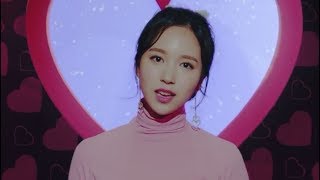 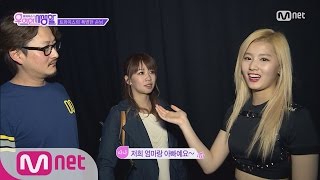 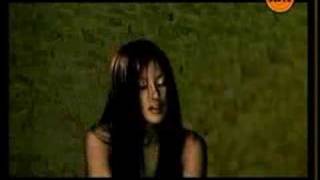 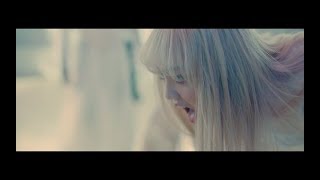