Mishawaka is a city on the St. Joseph River, in Penn Township, St. Joseph County, in the U.S. state of Indiana.[6] The population was 48,252 as of the 2010 census. Its nickname is "the Princess City."

Mishawaka is a principal city of the South Bend–Mishawaka, IN-MI, Metropolitan Statistical Area.

Mishawaka's recorded history began with the discovery of bog iron deposits at the beginning of the 1830s. Settlers arriving to mine the deposits founded the town of St. Joseph Iron Works in 1831. Within a few years, the town had a blast furnace, a general store, a tavern, and about 200 residents. Business prospered, and in 1833 St. Joseph Iron Works, Indiana City, and two other adjacent small towns were incorporated to form the city of Mishawaka.

The Mishawaka post office has been in operation since 1833.[7]

In September 1872, a fire destroyed three quarters of Mishawaka's business district. However, the citizens rebuilt and attracted new industry. The Dodge Manufacturing Company, Perkins Windmills and the Mishawaka Woolen and Rubber Company (later Ball Band, then Uniroyal) all helped the town to prosper. Mishawaka grew through both industry and agriculture. In the late 19th century, Mishawaka became known as the "Peppermint Capital of the World", since the area's rich black loam produced great quantities of mint.

From 1906 to 1915, Mishawaka was the manufacturing home of the luxurious American Simplex motor car. Four American Simplex autos entered the first Indianapolis 500 in 1911. One Simplex crashed, killing the mechanic riding with the driver, while the other Mishawaka cars finished sixth, eighth and twentieth.

Ball Band made rubber garments and was hit by a major strike in 1931. It flourished in the 1940s, finally closing in 1997 in the face of cheaper imports. Manufacturing in Mishawaka peaked in the 1940s and began a slow decline due to industrial restructuring. The economic base shifted to retail services and small industry.

In 1979, University Park Mall opened north of Mishawaka. In 1990, AM General began producing the Hummer in its Mishawaka plant. The MV-1 is a purpose-built taxicab and replaces the planned Standard Taxi; it was developed in collaboration with AM General.[8] The car is built in Mishawaka at an AM General plant. AM General will begin making Mercedes vehicles at this plant in 2015.[8][9]

Old-fashioned neighborhoods are found across the city. Many of the newer residential subdivisions that have been developed within the city in recent years have adopted design guidelines to produce the "hometown" neighborhood feel and encourage community spirit.

The city continually upgrades and develops new neighborhood park and recreation facilities. A total of 29 parks allow Mishawaka residents to golf, play ball, fish and exercise. In 1968, the city opened an outdoor Olympic-size swimming pool and an adjacent ice skating rink at Merrifield Park.[11] On the south side, Mishawaka's George Wilson Park is home to the city's most popular winter toboggan spot,[12] as well as an 18-hole frisbee golf course. Some of the city's Italian immigrants and their descendants still play traditional games such as bocce, and a few ethnic Belgians continue to raise and race homing pigeons. The city also hosted the nation's oldest and largest wiffleball tournament, the World Wiffle Ball Championship,[13] from 1980-2012. There were 21,343 households of which 28.2% had children under the age of 18 living with them, 35.5% were married couples living together, 14.4% had a female householder with no husband present, 5.1% had a male householder with no wife present, and 45.0% were non-families. 37.4% of all households were made up of individuals and 12.4% had someone living alone who was 65 years of age or older. The average household size was 2.21 and the average family size was 2.92.

Mishawaka is served by TRANSPO municipal bus system, which also serves South Bend and several smaller suburbs in South Bend-Mishawaka metropolitan region. The Interurban Trolley's Bittersweet/Mishawaka route stops at Martin's Supermarket, connecting riders to the city of Elkhart and the town of Osceola. The closest Amtrak station and the closest commercial airport are both located in western South Bend.

Public schools in Mishawaka are operated by the School City of Mishawaka.

Mishawaka has a public library, a branch of the Mishawaka-Penn-Harris Public Library system.[28]

One major daily newspaper serving the South Bend and Mishawaka metro area, the South Bend Tribune. It is distributed in north central Indiana and southwestern Michigan.

Mishawaka has a wide variety of local radio broadcast available in the area. Stations' programming content contains a wide variety including public radio, classical music, religious, country, and urban contemporary among others. For more information, see List of Radio Stations in Mishawaka, Indiana.

As of 2013, the South Bend-Mishawaka-Elkhart designated market area was the 95th largest in the United States, with 319,860 (0.3% of the US population) homes.[29] Most of the major television networks have affiliates in the Michiana area.

One legend holds that the city is named after Mishawaka, daughter of Shawnee Chief Elkhart. Although Native Americans do not have royalties, in the 19th century, "princess" was a term often used to describe a tribal Chief's daughter. According to the story, the Shawnee were permitted to settle on Potawatomi lands in the late 18th century, and Potawatomi Chief Grey Wolf soon fell in love with Mishawaka. She rejected his advances and pledged her love to a white trapper, known only as Deadshot. A war between the two tribes ensued, and Grey Wolf captured Mishawaka and threatened to kill her unless she married him. Deadshot followed him, however, and the two men fought to the death. Grey Wolf died, but not before stabbing Mishawaka in the breast. She recovered, but died in 1818 at age 32. She was supposedly buried near Lincoln Park, where a bronze marker recounts the legend.[30] 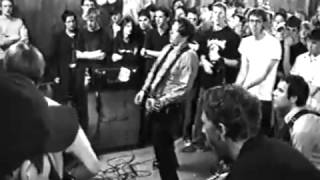 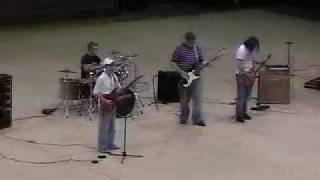 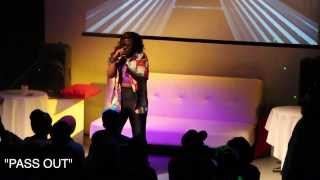 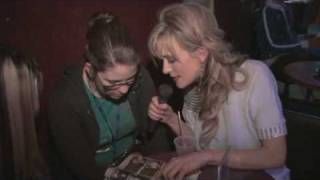 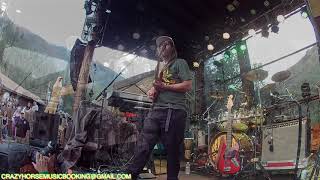 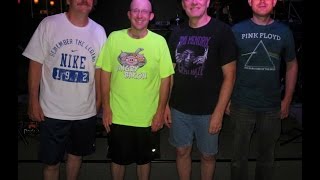 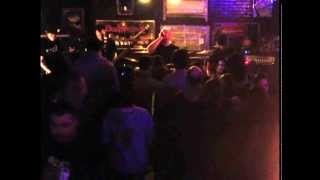 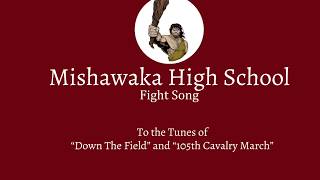 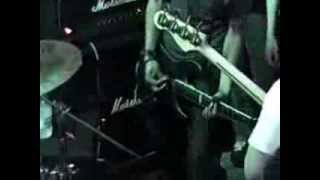 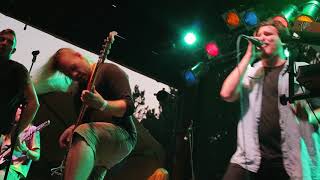 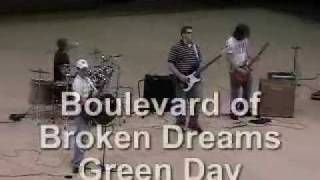 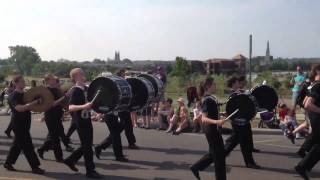 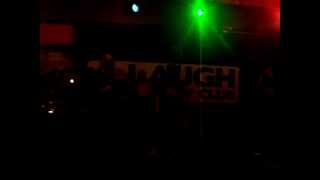 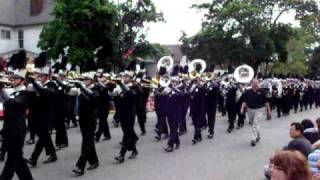 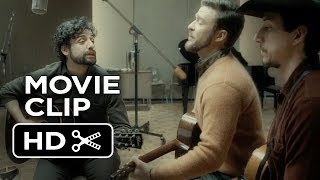 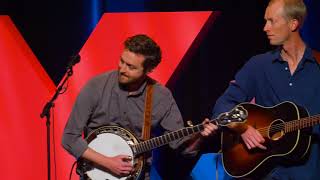 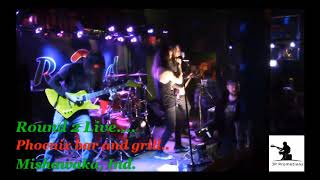 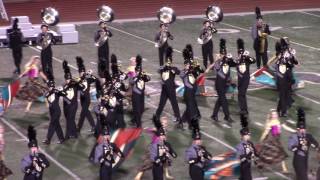 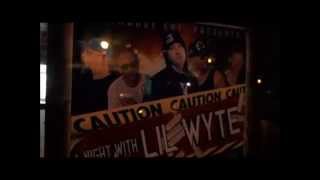 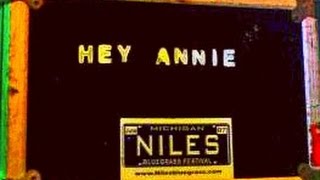