Mishicot is a village in Manitowoc County, Wisconsin, United States. The population was 1,442 at the 2010 census. The village is adjacent to the Town of Mishicot. Since 1984, Mishicot has had a sister village relationship with Le Châble, Switzerland.[6]

In 1836, the Menominee ceded their claim to the area including what is now Mishicot to the United States after years of negotiations with the Ho-Chunk and the U.S. government over how to accommodate the incoming populations of Oneida, Stockbridge-Munsee, and Brothertown peoples who had been removed from New York.[8] As a result of this treaty (Treaty of the Cedars), settlers could purchase land, but many fishermen still chose to live as squatters. At the same time, the more decentralized Potawatomi were divested of their land without compensation. Many emigrated to Canada because of invitations from other Native Americans already in Canada, favorable treaty arrangements, and a desire to avoid the harsh terms of the 1833 Treaty of Chicago. Although not all Potawatomi participated in the Treaty of Chicago, it was federal policy that any who did not relocate westward as the treaty stipulated would not be compensated for their land.[9]

Mishicott resident Potawatomi Chief Simon Kahquados traveled to Washington, D.C. multiple times in an attempt to get the land back. In 1906, Congress passed a law to establish a census of all Potawatomi formerly living in Wisconsin and Michigan as a first step toward compensation. The 1907 "Wooster" roll, named after the clerk who compiled it, documented 457 Potawatomi living in Wisconsin and Michigan and 1423 in Ontario. Instead of returning the land, a meager monthly payment was issued.[9] Although Kahquados was unsuccessful, he increased public awareness of Potawatomi history. In 1931, 15,000 people attended his burial in Peninsula State Park.[10]

The original spelling of the village's was Mishicott, with two T's at the end. It is believed the second T was officially dropped around 1950, when the village was legally incorporated with the State of Wisconsin.[11] In the Menominee language, the town is known as M?qsekatw, meaning "Hairy Leg", likely the Menominee translation of Chief Meshigaud's name.[12]

The early settlers of the village and the surrounding rural farmlands came from a number of countries, but most prominently from Germany, Bohemia, Switzerland and Canada. In 1852, the name of the township and unincorporated village was changed to Saxonburg, but the name was reverted about 18 months later.[11]

There were 623 households of which 29.7% had children under the age of 18 living with them, 54.3% were married couples living together, 6.9% had a female householder with no husband present, 6.1% had a male householder with no wife present, and 32.7% were non-families. 28.1% of all households were made up of individuals and 13.5% had someone living alone who was 65 years of age or older. The average household size was 2.31 and the average family size was 2.80.

There were 582 households out of which 29.4% had children under the age of 18 living with them, 58.6% were married couples living together, 7.7% had a female householder with no husband present, and 30.4% were non-families. 26.6% of all households were made up of individuals and 12.0% had someone living alone who was 65 years of age or older. The average household size was 2.44 and the average family size was 2.98.

The Mishicot School District serves the village of Mishicot and several surrounding towns. It operates O. H. Schultz Elementary School, Mishicot Middle School, and Mishicot Community High School. All are located in the village, with the entire campus situated in the northeastern part of the village. The middle and high schools are attached. 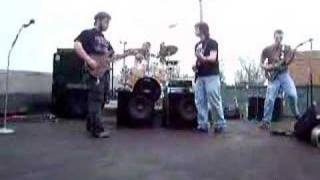 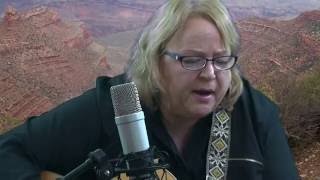 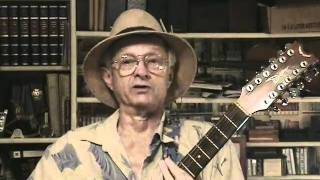 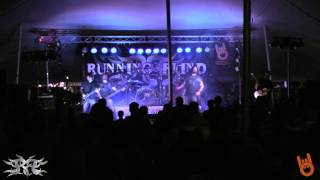 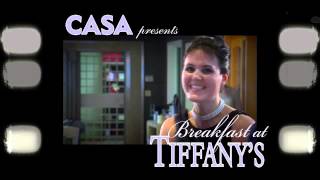 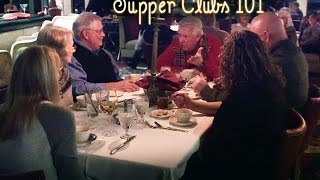 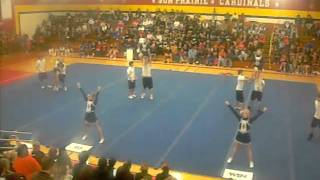 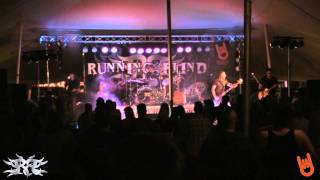 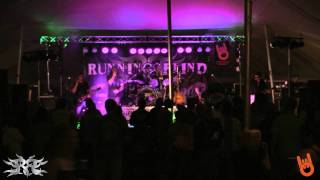 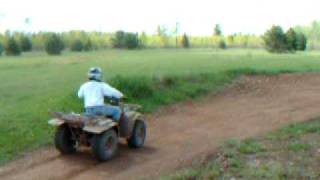 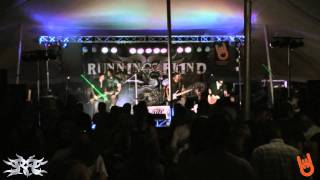 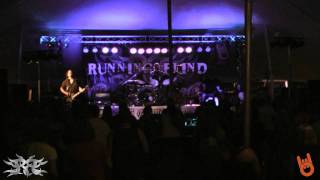 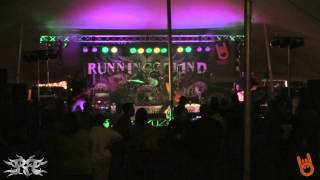 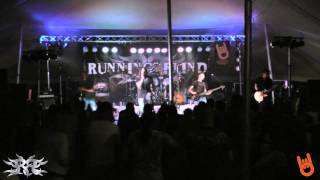 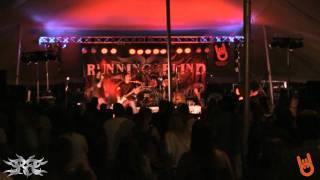 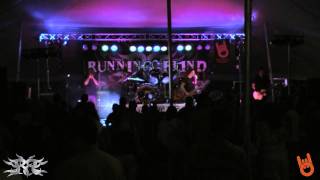