"Misty" is a jazz standard written in 1954 by pianist Erroll Garner. He composed it as an instrumental on the traditional 32-bar format and recorded it for the album Contrasts (1955). Lyrics were added later by Johnny Burke. It became the signature song of Johnny Mathis, appearing on his 1959 album Heavenly and reaching number 12 on the U.S. Pop Singles chart later that year. Country and pop singer Ray Stevens had a number 14 hit with his version of "Misty" in 1975 on the Billboard Hot 100. This version reached number two in the United Kingdom. The song has been recorded many times, including versions by Ella Fitzgerald, Aretha Franklin, Frank Sinatra, Sarah Vaughan, and, most recently, by alternative rock band Qui.[]

Mathis heard Garner play the song and told him that he'd love to sing it if Garner had lyrics for it. Garner was in attendance when Mathis later recorded the song.[2] The Mathis recording of "Misty" sold well over two million copies in the U.S. alone.[] It was Garner's manager who actually was present at the recording: see the article "The Making Of Misty. https://morningsonmaplestreet.com/2014/11/27/making-misty-the-legendary-johnny-mathis-recording/

Play Misty for Me

Although there were already several released versions,[2] the Mathis version recorded in April 1959 popularized this virtually unknown Garner song.[] It inspired Clint Eastwood to use the instrumental in his 1971 film Play Misty for Me, a low-budget film that proved to be a box-office success. Eastwood, a fan of Mathis, ended up paying a nominal fee for the Garner recording in his film.

In 1975 Ray Stevens released an up-tempo country rendition of this song. It is the title track of his twelfth studio album of the same name. Stevens recounted that the song was recorded on the second take when experimenting in the studio. His version won a Grammy in the category of Music Arrangement of the Year.[3] 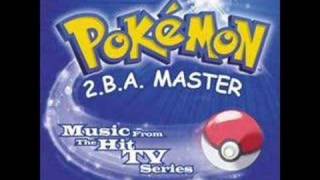 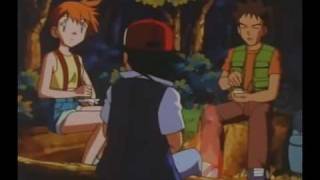 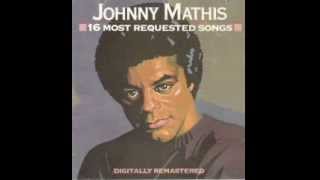 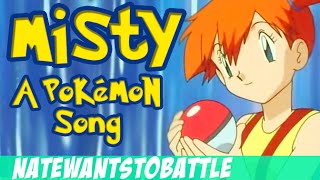 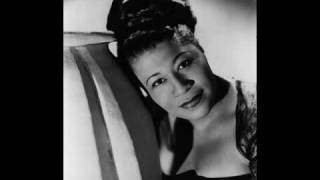 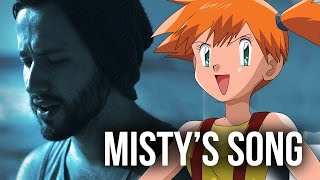 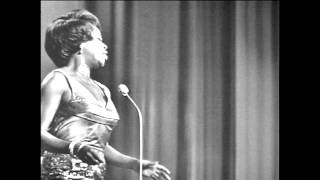 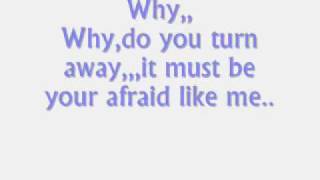 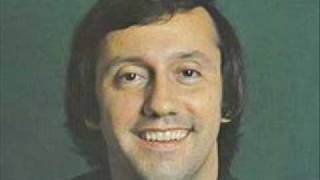 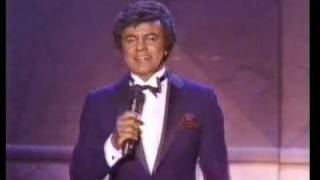 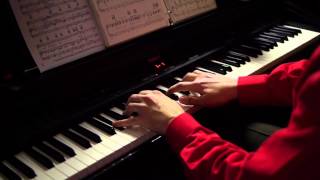 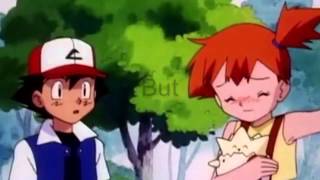 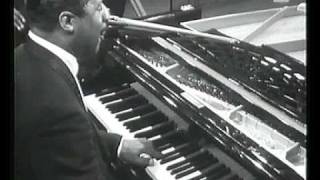 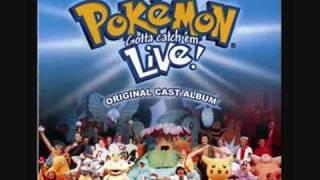 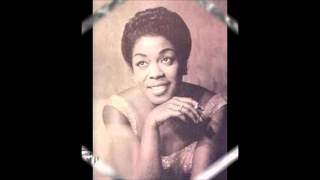 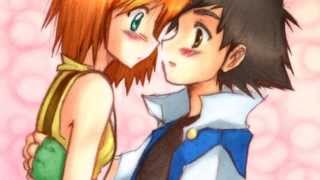