Modern Records (Modern Music Records before 1947)[1] was an American record company and label formed in 1945 in Los Angeles by the Bihari brothers. Modern was one of the big R&B labels with artists including Etta James, Joe Houston, Little Richard, Ike & Tina Turner and John Lee Hooker. The label released some of the most influential blues and R&B records of the 1940s and 1950s.[2]

In the beginning, Modern bought master recordings from other small labels. The Biharis also often used pseudonyms to give themselves writing credit on songs.[2]

Having started as an R&B label, Modern was later one of the few R&B labels to routinely cover rhythm and blues hits on other labels, apparently in an attempt to broaden their appeal and reach the popular market.

In 1958, Modern stopped issuing records, and the Bihari brothers formed Kent Records.[3] In 1964, the Modern label was revived, but went bankrupt a few years later and ceased operations. The catalog went with the management into Kent Records. This back catalog was eventually licensed to the UK label Ace Records in the 1980s and later sold outright during the 1990s. Ace Records of the U.K. now owns the tapes.[4] 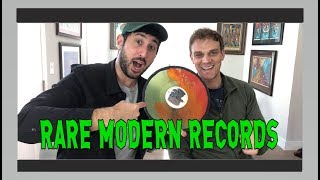 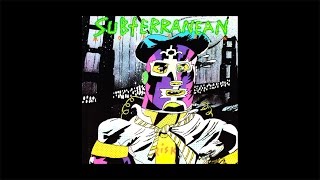 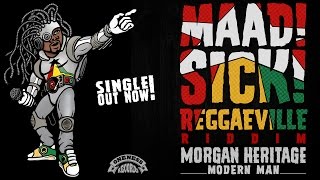 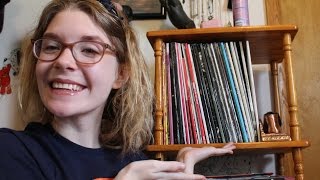 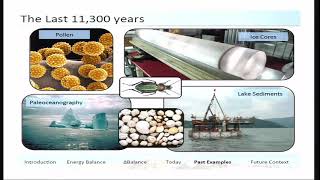 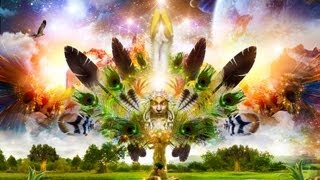 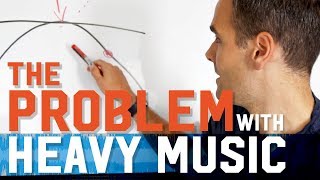 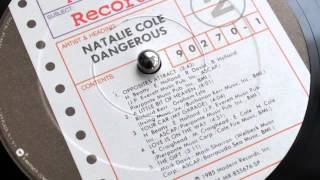 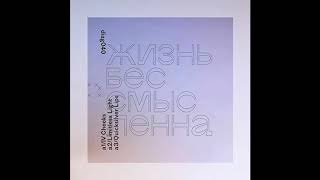