Mohave County is in the northwestern corner of the U.S. state of Arizona. As of the 2010 census, its population was 200,186.[1] The county seat is Kingman,[2] and the largest city is Lake Havasu City.

Mohave County was the one of four original Arizona Counties created by the 1st Arizona Territorial Legislature. The county territory was originally defined as being west of longitude 113° 20' and north of the Bill Williams River.[3]Pah-Ute County was created from it in 1865 and was merged back into Mohave County in 1871 when much of its territory was ceded to Nevada in 1866. The county's present boundaries were established in 1881. The county is also notable for being home to a large polygamous Fundamentalist Church of Jesus Christ of Latter-Day Saints sect located in Colorado City.

The county consists of two sections divided by the Grand Canyon, with no direct land communication between them. The northern section, smaller and less populated, forms the western part of the Arizona Strip, bordering Utah and Nevada. The larger southern section borders Nevada and California across the Colorado River, which forms most of the county's western boundary. The southern section includes Kingman, the county seat, and other cities, as well as part of the Mojave Desert.

There are 18 official wilderness areas in Mohave County that are part of the National Wilderness Preservation System. Most of these are managed by the Bureau of Land Management, but some are integral parts of the preceding protected areas, or have shared jurisdiction with the BLM. Some extend into neighboring counties (as indicated below) All wilderness areas within Grand Canyon-Parashant National Monument are managed by BLM, although the National Monument shares management with the National Park Service:

Since 2008, Mohave has taken over from Graham and Yavapai as the "reddest" county in the state, and in 2016 it stood as such by twenty percentage points. No Democratic presidential nominee has carried Mohave County since Lyndon Johnson, who, despite the home state advantage of Arizona native Barry Goldwater, did so in 1964, by a margin of only 152 votes. In recent elections it has become common for Democratic nominees to receive less than thirty percent of the county's vote, and Hillary Clinton in 2016 received less than 22 percent.

Arizona State Prison - Kingman, a privately run prison of the Arizona Department of Corrections, is located in unincorporated Mohave County near Golden Valley and Kingman.[17][18] The following public use airports are located in Mohave County:

The population ranking of the following table is based on the 2010 census of Mohave County.[19][20] 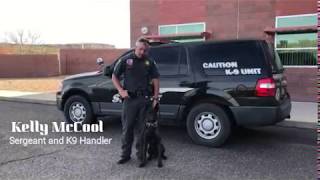 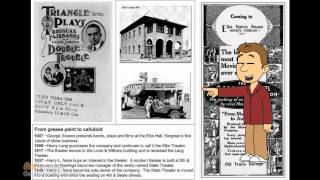 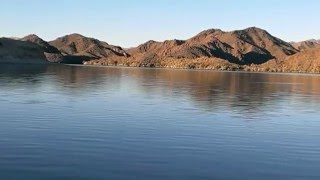 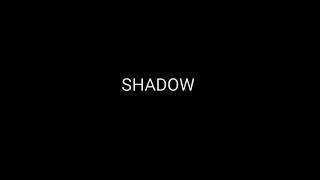 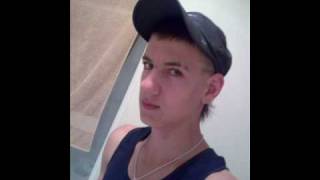 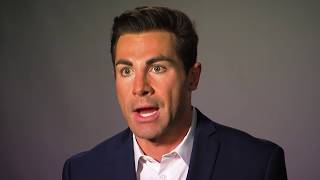 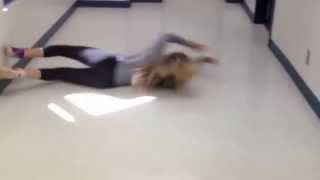 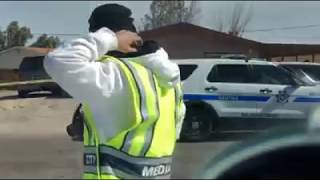 THIS WAS A CRIME SCENE... **TRUE STORY IN THE MOJAVE ABANDONED CABINS**
Watch   Add to List   Share 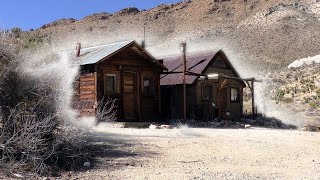 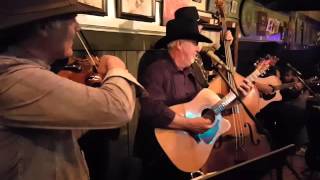 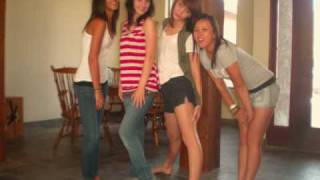 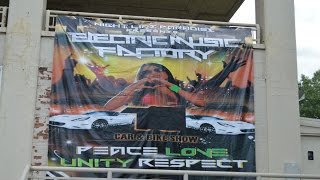 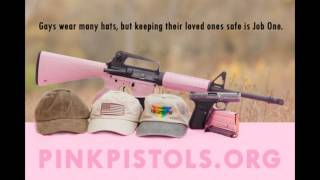 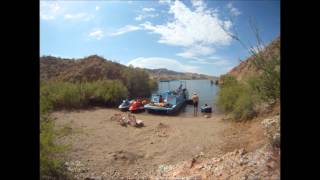 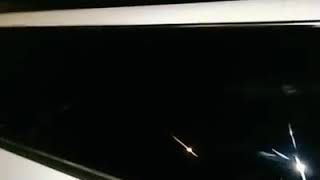 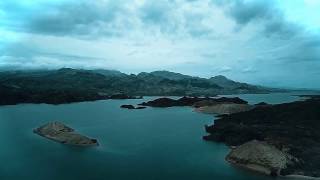 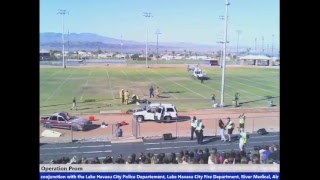 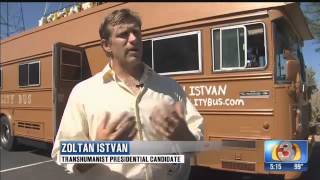 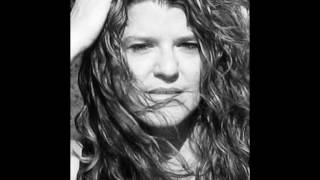