Mondo Rock was an Australian rock band formed in November 1976 by singer-songwriter, Ross Wilson (ex-Daddy Cool). They're best known for their second album, Chemistry which was released in July 1981 and peaked at number 2 on the Australian Kent Music Report. Their song "Come Said the Boy" peaked at number 2 in Australia in 1983. The group disbanded in 1991, although they have periodically undertaken reunion concerts. According to Australian musicologist, Ian McFarlane, "by way of ceaseless touring and the release of a series of sophisticated pop rock albums, [the band was] one of the most popular acts in Australia during the early 1980s". The band had a national tour in 2019.

In September 1978, Mondo Rock released their debut single, "The Fugitive Kind", on Oz Records[1] which peaked at number 49 on the Australian Kent Music Report.[3] In October 1979 the line-up of Wilson, Simon Gyllies (bass), Randy Bulpin (guitar), Laffy and Iain McLennan (drums) recorded their debut album, Primal Park, which was issued on the Oz label via EMI Records and peaked at number 40 in Australia.[1] The album yielded two singles, "Searching for My Baby" (September) and "Primal Park" (November).[1] McLennan contracted hepatitis as the band was due to tour to promote the album, so he was replaced, first by Eddie Van Roosendael (ex-Stiletto), and then by Gil Matthews (ex-Billy Thorpe & the Aztecs) on drums, for the tour.[1][2]

This line-up released their first major hit single, "State of the Heart" in October 1980, which peaked at number 6 on the Kent Music Report.[3] The track was written by McCusker,[4] who contributed many songs to the band's repertoire, taking some of the pressure off Wilson, who was experiencing temporary writer's block.[1][3] Matthews left after the single appeared and was replaced by Andy Buchanan (ex-Darryl Cotton Band) and then by John James "J. J." Hackett (ex-Stars, the Fabulaires) in March 1981.[1][2] Their next single, "Cool World", appeared in April 1981 and was also successful on the chart, reaching No. 8.[1][3]

The band's second album, Chemistry was released in July 1981 and peaked at number 2 on the Kent Music Report.[1][3] Two more singles were released from the album with "Chemistry" peaking at number 20 and "Summer of '81" at 31.[3] The royalties from "Summer of '81" single were donated to Amnesty International.[5]

In June 1982, Mondo Rock released "No Time", the lead single from the band's third studio album. According to McCusker, "No Time" was inspired by The Beatles' "Don't Let Me Down", as a tribute to John Lennon.[5] The song peaked at number 11 in Australia. In July 1982 the band released its third studio album Nuovo Mondo, on RCA / WEA, which peaked at number 7 in Australia.[1][3] Christie left the group in September and subsequently formed an all-star band, The Party Boys; he was replaced on bass guitar by James Gillard.[1][2] Two additional singled were released, "The Queen and Me" and "In Another Love". The album also includes "A Touch of Paradise" which was released in February 1987 by Australian pop singer John Farnham, as his third single from his album, Whispering Jack and reached the Australian top 30.[1][3][6]

By 1983, the Mondo Rock line-up of Wilson, Black, Gillard, Hackett, and McCusker started recording their fourth studio album. In December, the album's lead single "Come Said the Boy" was released, which peaked at number 2 in Australia.[1][3] The song is a provocative tale about the loss of virginity and was banned by many radio stations including Sydney's then top-rated 2SM - which was affiliated with the Roman Catholic Church.[7]The Modern Bop was released in March 1984 and peaked number 5 in Australia. The album yielded two more singles, "Baby Wants to Rock" and "The Modern Bop".

In June 1985 Polydor Records released the band's first compilation album Up to the Moment, which peaked at number 5.[1][3] The album produced two singles, "Good Advice" and "The Moment". On 13 July 1985 Mondo Rock performed four tracks for the Oz for Africa concert (part of the global Live Aid program). The concert was broadcast in Australia (on both Seven Network and Nine Network) and on MTV in the US.[8]

The group's sixth studio album, Boom Baby Boom was released in September 1986 with the line-up of Wilson, Gillard, Hackett, and McCusker, joined by Andrew Ross on saxophone and Duncan Veall on keyboards.[1][2] The album peaked at number 27 in Australia. The album's second single "Primitive Love Rites" was released in October 1986 and peaked in the top 40 in Australia[1][3] and in 1987, became a minor hit on the US Billboard Hot 100 and reached the top 40 on its Mainstream Rock chart.[9] In November 1987, the band released an extended play titled, Aliens. Wilson disbanded the group early the following year and recorded a solo album, The Dark Side of the Man, which included a top 40 single, "Bed of Nails", in June 1989.[1][10][11]

After disbanding Mondo Rock, Wilson initially formed RAW with Barry Deenik on bass guitar; Michael Sheridan on guitar (ex-No); and Craig Waugh on drums (ex-Uncanny X-Men).[10] They performed on the pub rock circuit until 1993 and then Wilson continued his solo career.[1][12] Black had left in 1984 and worked in a variety of groups including GANGgajang (1984), Men at Work (1985), and The Black Sorrows (1985, 1994, 2004).[2][13] By the mid-1990s McCusker was a director for the Australasian Performing Right Association.[14] Since 2005 Black features on the Australian TV quiz show, RocKwiz, on SBS as a member of the house band, RocKwiz Orkestra.

In 2006 the line-up of Wilson, Black, Christie and McCusker appeared in the 2006 Countdown Spectacular concert series and performing a medley of "Cool World" and "Summer of '81" and a full version of "Come Said the Boy".[12] 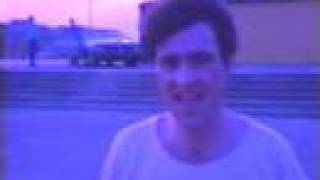 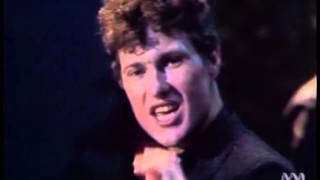 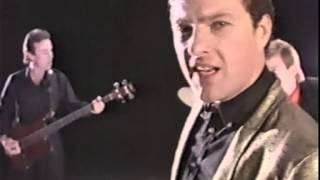 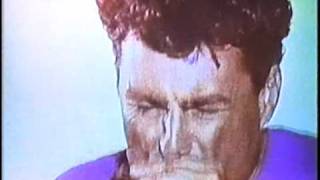 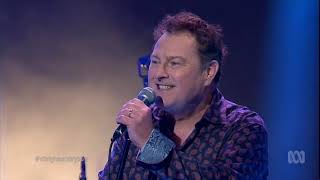 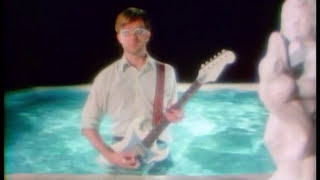 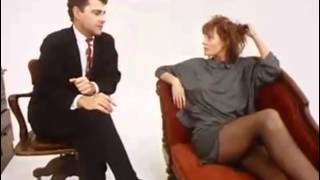 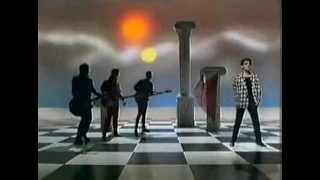 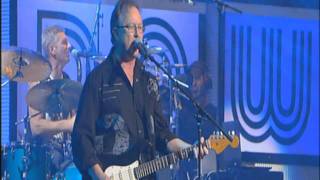 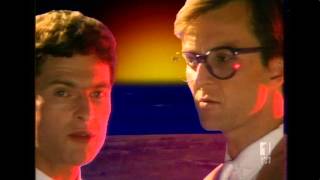 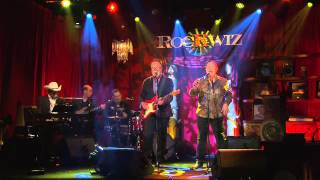 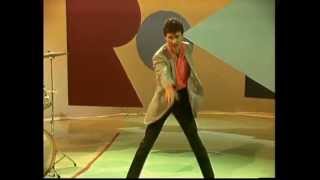 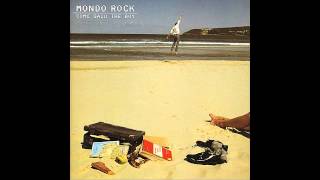 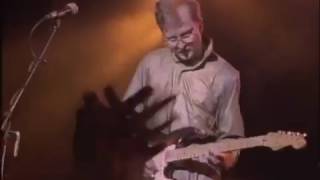 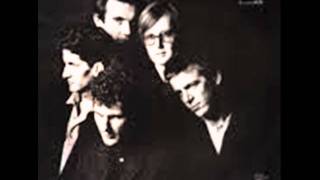 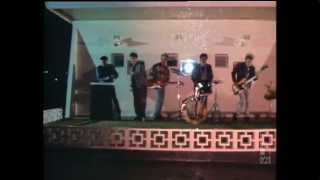 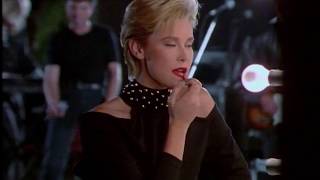 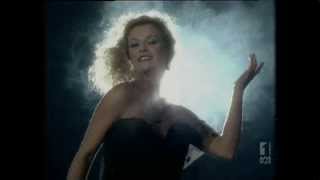