In 1869, Mount Pleasant was the site of a solar eclipse expedition, under the command of James Craig Watson and sponsored by National Almanac. The total solar eclipse occurred on August 7, 1869.[10]

In the Union Block building in 1869, Arabella A. Mansfield became the first woman in the United States to be awarded a license to practice law. She had passed the bar exam with high scores and won a court case for entry to the bar. The legislature changed its statute.

The third floor of the Union Block housed the Opera House or Union Hall, a gathering place for the community. It attracted national speakers on tour, including abolitionists Frederick Douglass, Sojourner Truth, and Anna Dickinson. James Harlan also spoke there, as he was president of Iowa Wesleyan College in the town, and later was elected several times to the United States Senate. This building had been considered one of the most endangered historic sites in Iowa.[11]

The Mount Pleasant Mental Health Institute was built in 1861. However, in 1936, a fire did great damage to the building. The hospital had to be closed, as little of the facility survived the fire.[12]

On December 10, 1986, Ralph Orin Davis, a resident, walked into a city council meeting and shot Mayor Edward King and two council members. Mayor King died of his wounds after being shot point blank in the head. The 69-year-old gunman had attended a couple of previous meetings, complaining about a backed-up sewer and wanting the city to pay for damages to his house. The two council members were seriously wounded.[13]Tom Vilsack was the replacement mayor, later becoming governor for 8 years, and then Secretary of Agriculture for 8 years.[14]

Mount Pleasant's population density is estimated at 1123 people per square mile which is considered low for urban areas.[1]

There were 3,127 households, of which 30.5% had children under the age of 18 living with them, 46.1% were married couples living together, 10.8% had a female householder with no husband present, 4.9% had a male householder with no wife present, and 38.1% were non-families. 33.3% of all households were made up of individuals, and 15% had someone living alone who was 65 years of age or older. The average household size was 2.31 and the average family size was 2.94.

Mount Pleasant is also home to the Midwest Old Thresher's Reunion which attracts a crowd numbering over 100,000 admissions annually during an extended five-day weekend which ends on Labor Day. The reunion dates back to 1950 and pays tribute to the agricultural heritage of the American Midwest in an extensive, highly interactive manner, with live-action exhibition-style displays centering on restored mechanical equipment, particularly steam engines, farm tractors, stationary gas engines, antique and classic cars, the narrow-gauge Midwest Central Railroad, and electric trolleys. Country music shows featuring top-name performers, an expansive modern campground with transportation to the main grounds, and an extensive food court and numerous other offerings (run entirely by local churches and nonprofit organizations) are some of the amenities Old Threshers guests enjoy.

The city is home to Iowa Wesleyan University, which, founded in 1842, ranks as the oldest coeducational college/university west of the Mississippi River. The P.E.O. Sisterhood, an international philanthropic organization for women, was founded on the campus in Mount Pleasant by seven Iowa Wesleyan students.

Amtrak, the national passenger rail system, provides service to Mount Pleasant, operating its California Zephyr daily in both directions between Chicago, Illinois, and Emeryville, California, across the bay from San Francisco.

U.S. Route 34 bypasses Mount Pleasant to the north, while U.S. Route 218/Iowa Highway 27 bypass the city to the east. These highways' former routes through the city are now designated as business routes. 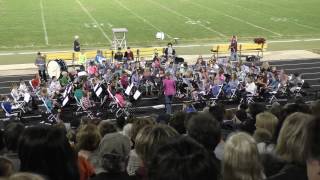 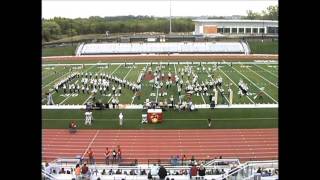 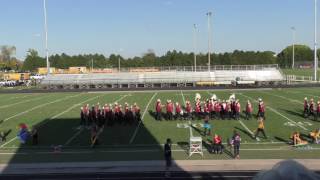 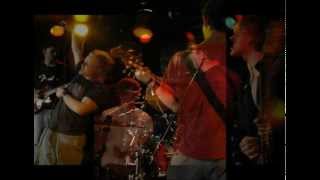 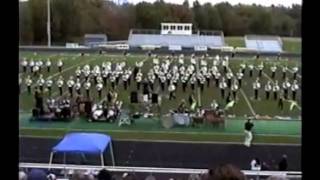 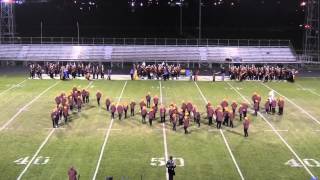 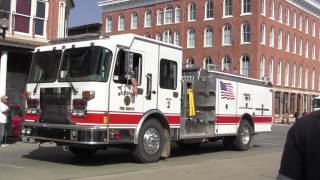 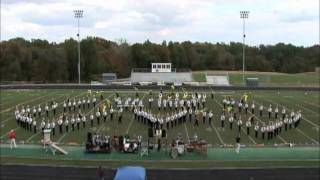 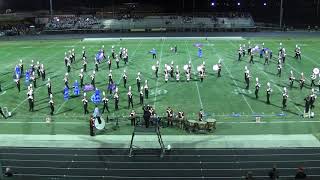 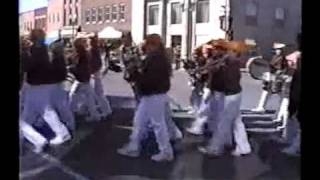 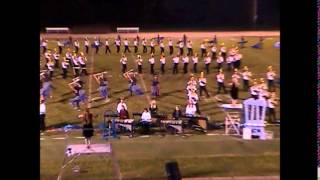 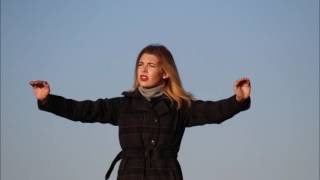 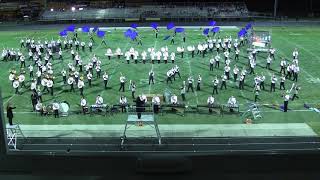 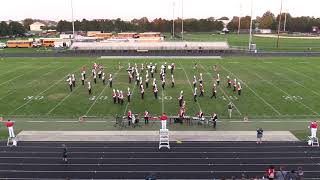 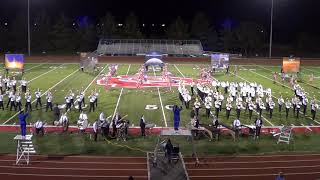 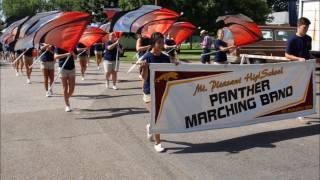 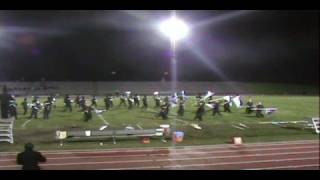 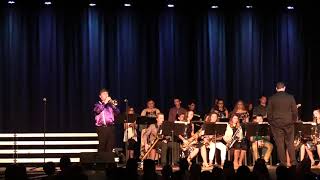 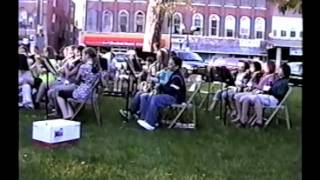