Moving Pictures are an Australian rock music band formed in 1978. Their debut album, Days of Innocence, was issued in October 1981 and eventually peaked at No. 1 on the Kent Music Report Albums Chart in February the following year. In January 1982, they released their single, "What About Me", which reached No. 1 on the Kent Singles Chart. Later that year, Elektra Records issued Days of Innocence and "What About Me" in North America. The single reached No. 29 on the Billboard Hot 100 and appeared on the associated year-end Hot 100 list for 1983. A proposed series of United States performances supporting REO Speedwagon, Tom Petty, and Hall & Oates fell through when Elektra was substantially reorganised.

Moving Pictures were formed in Sydney in 1978 with Charlie Cole on keyboards and trumpet; Paul Freeland on drums; Garry Frost on guitar, keyboards, and vocals; Ian Lees on bass guitar (ex-This Side Up); Alex Smith on vocals and guitar (Bilgola Bop Band, This Side Up); and Andrew Thompson on saxophone (Bilgola Bop Band).[1][2][3] Initially they performed as a "hard working, R&B-inspired pub-rock outfit", playing up to 250 shows a year, with their early influences being Bruce Springsteen, Graham Parker and Van Morrison.[1][4] In early 1981 Moving Pictures were signed to the Wheatley management team - run by former Masters Apprentices' bass guitarist Glenn Wheatley - and the allied Wheatley Records label.[1][4] Their debut single, "Bustin' Loose", broke into the Top 50 on the Kent Singles Chart in October.[4][5]

Their debut album, Days of Innocence, also appeared in October 1981 and initially failed to reach the Top 40 on the Kent Albums Chart.[1][5] It was produced by Charles Fisher (Radio Birdman, The Radiators, Air Supply).[2][6] The band's live show was all about their rock leanings but the album featured strong ballads that belied that live rock act.[3] In January 1982 they issued another single, "What About Me", which remained at No. 1 for six weeks early that year.[1][5] Renewed interest in the album saw it reach No. 1 in February on the Kent Albums Chart.[1][5] The album became the fourth-highest-selling album of the year.[7] "What About Me" won the 'Best Single' category at the 1982 Countdown Awards.[1] It was the second-highest-selling single in Australia for 1982, behind Survivor's "Eye of the Tiger".[7]

The album's third single, "Sweet Cherie", from Days of Innocence peaked at 51, while the fourth and final single, "Winners", reached No. 12 in November.[1][5] By that time Freeland had been replaced on drums by Mark Meyer (ex-Stylus, Richard Clapton Band, Mark Gillespie Band).[1][2] Moving Pictures had signed to the Elektra distribution label in the United States, which issued Days of Innocence and "What About Me" in North America.[1] The single reached No. 29 on the Billboard pop singles chart,[8] spending 26 weeks inside the Billboard Hot 100. It made Billboards year-end Hot 100 list for 1983, at No. 88[9] - a rare feat for a single with such a low peak position. The song made an unusual comeback in 1989, peaking at No. 46.[8] On the eve of their planned US tour to capitalise on their success there, Elektra was substantially reorganised and their relationship collapsed.[1][8] The tour was to include support slots with REO Speedwagon, Tom Petty and Hall & Oates as well as their own headlining shows.[1][4] In hindsight this was Moving Pictures' best opportunity to enter the US market, but it was ruined.[3]

In October 1983 their second album, Matinee, also produced by Fisher, was released.[1][2] It reached No. 16 in Australia and, of its four singles, only "Back to the Streets", reached the Top 40.[5] The album captured more of the band's live show feel and rock leanings. Late in 1983 the band toured Japan. Due to band problems Frost left the group in 1984, saying "the group had lost direction".[1][3] He was temporarily replaced on guitar by Joey Amenta (ex-Taste, Redhouse, Russell Morris Band, Wendy and the Rocketts) until Kevin Bennett (Allied Harp, Wild Colonial Boys) joined the line-up in 1985.[1][2][8] The group continued to tour domestically and had gained a strong, loyal following. In May 1987 they undertook the Live Picture Show Tour and disbanded afterwards.[1][2] In December that year the next album, The Last Picture Show, based on the tour was issued.[1][2]

Meanwhile, original drummer Paul Freeland left the music business to focus on a career in wood-sculpting. Having received formal training as a metallurgist before joining the band, he would also go on to teach manual arts at The School of Performing Arts in Newtown. He died of complications from Alzheimer's in April of 2020.[11]

In February 2004 Moving Pictures' hit single, "What About Me", was covered by Australian Idol (2003) runner-up Shannon Noll, which peaked at No. 1 on the ARIA Singles Chart - for four weeks.[12] Noll liked the original, "it's just a great song about average people, and there are a lot of us out there ... I didn't mess around with it heaps, I just sang it as honest as possible".[13] "What About Me" is the first Australian single to achieve No. 1 on two separate occasions by two different artists.[13]

Their song, "Never", was used as part of the soundtrack for two films, 1984's Footloose and 2007's Hot Rod.[14][15][16] In both cases the song accompanied the film's star doing a punchdance routine.[17][18][19] The punchdance routine was also parodied in the Family Guy season 12 episode "Baby Got Black".[20] The band have indicated that due to the bankruptcy of their U.S. record company, and unfortunate timing of the release of "Never", they had not received any royalties whatsoever for the track.[21][22][20]

In 2000, BMG Australia released an album, Days of Innocence - The Ultimate Collection, which has remastered tracks from their debut album (reproducing its original cover art), with bonus tracks from Matinee and a couple non-album single sides, such as "Never".[23][24]

In 2005 Moving Pictures reformed as an acoustic trio, with Smith and Cole joined by Dave Carter (ex Alex Smith and DBM), for 26 performances throughout New South Wales and Queensland.[25] In July 2011, to commemorate the thirtieth anniversary of the initial release of Days of Innocence, Moving Pictures reformed with the line-up of Cole, Frost, Lees, Meyer, Smith and Thompson.[26][27][28] They performed in Melbourne and Sydney, including an appearance on breakfast TV show, Sunrise, performing their signature song.[27] Smith described the reformation "this line-up and this band hasn't been in the same room together since 1984 ... I'm just going to play it by ear - same as I used to do every day in the past [...] It will be like, 'What are we here for? We're here to play and have a great time'".[21]

Original drummer Paul Freeland died on April 17, 2020 from Alzheimer's. Alex Smith posted a lengthy tribute to his friend and former bandmate on Facebook, where he mentions that Freeland and his partner, Pam had been able to make it out to one of Moving Pictures more recent reunion gigs before his death.[11] 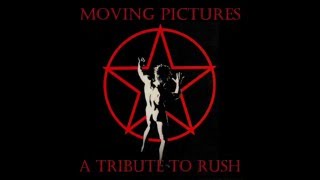 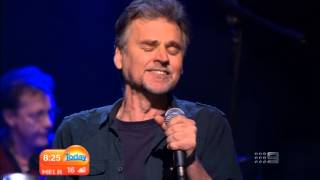 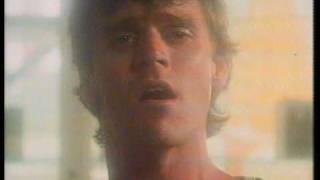 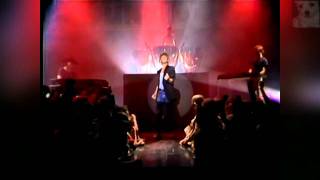 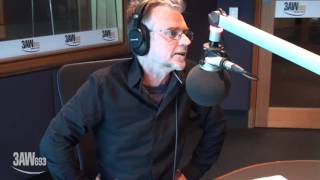 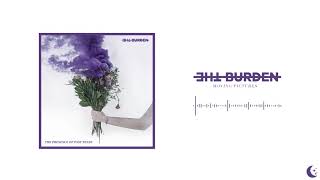 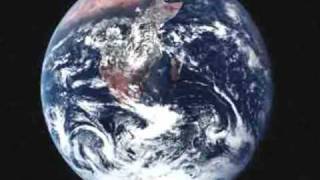 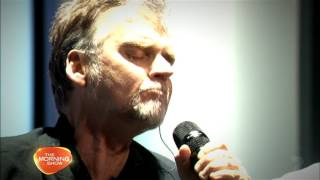 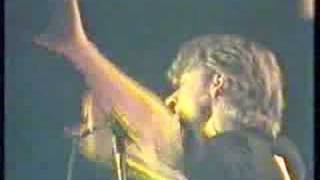 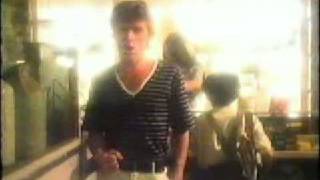 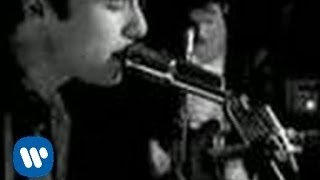 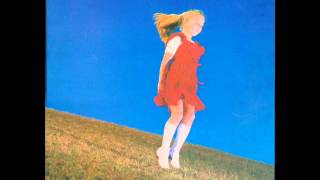 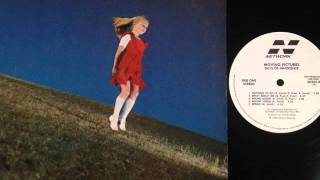