Muscatine County is a county located in the U.S. state of Iowa. As of the 2010 census, the population was 42,745.[1] The county seat is Muscatine.[2] The southeastern border is formed by the Mississippi River.

Muscatine County was formed in December 1836 as a part of Wisconsin Territory, partitioned from Des Moines County, which had been organized two years previous.[3] One history suggests that the county was named for Muscatine Island in the Mississippi River. The island lies opposite Muscatine County and was believed to be named after the Mascouten tribe, Algonquian-speaking Native Americans who lived in the area before being driven west by settler encroachment and other tribes.[4]

Colonel George Davenport of Illinois sent three representatives into the territory in 1833 to establish a trade post. They were the first European Americans to settle there. In the same year, James W. Casey and John Vanatta came to the area. They opened a supply depot for steamboats on June 1, 1833, and named it Casey's Woodpile (since steamboats used wood as fuel). Muscatine County officially became a part of Iowa Territory on July 4, 1836, when Iowa Territory was established by partitioning off this area from Wisconsin Territory.[3] The first public land sale was held in November 1838. One year later, officials began construction of the first courthouse and associated jail. A second jail, known as the "Old Jail", was built in 1857.[5]

The first courthouse was destroyed by fire on December 23, 1864. By 1866 a new replacement stood at the same site. The present courthouse was built in the twentieth century, being first used on September 26, 1907.[6] The population ranking of the table is based on the 2010 census of Muscatine County.[16] 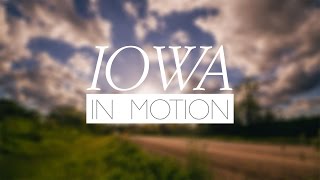 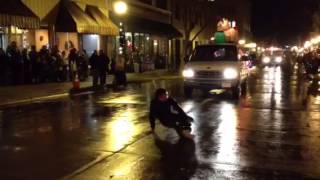 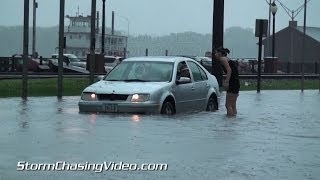 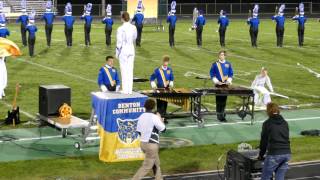 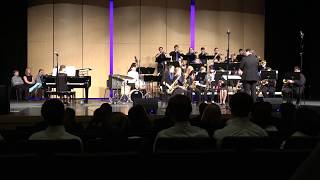 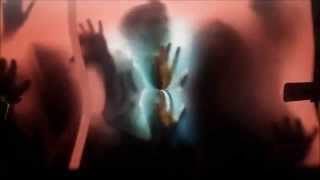 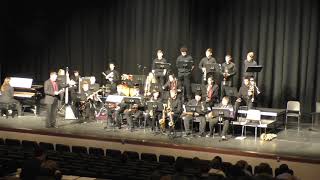 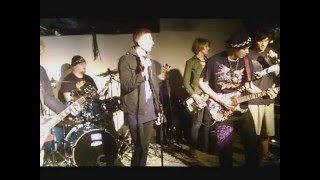 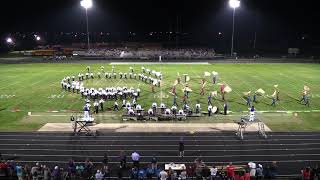 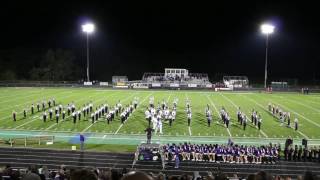 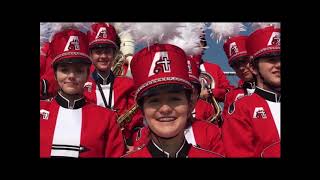 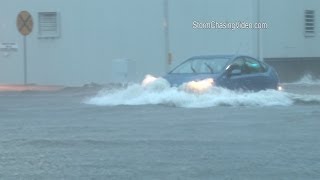 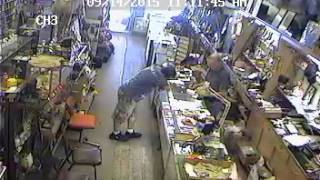 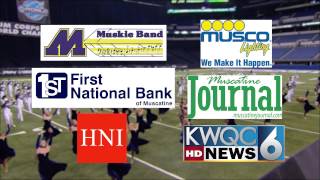 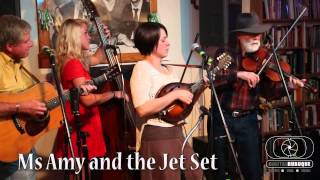 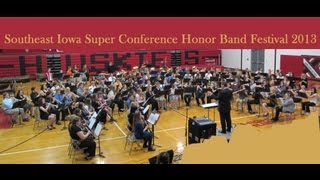 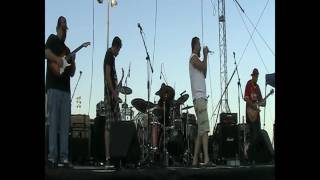 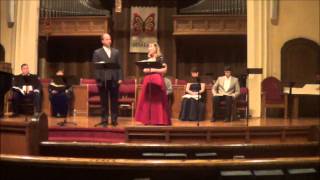 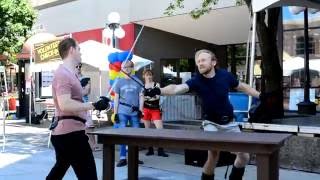