Musician was a monthly magazine that covered news and information about American popular music. Initially called Music America, it was founded in 1976 by Sam Holdsworth and Gordon Baird. The two friends borrowed $20,000 from relatives and started the publication in a barn in Colorado.[1]

Subtitled "The Art, Business and Technology of Making Music", it became known for its extended and thorough articles about the stars of rock music. Musician was not intended to be a fan magazine--the founders envisioned it as a publication about the musician's craft, and as a result, it earned it the respect of people in the music business.[2] As Holdsworth told an interviewer in 2003, the magazine "...created a level of trust that made the musicians feel they were talking with peers".[2] In that same article, he noted that Musician was also known for finding out the little things that the average magazine did not--such as why a musician chose a particular brand of instrument, or what was the inspiration for a certain song.[2]

But Musician never gained a wide following, although it had a devoted base of fans. The magazine was respected by the critics for the quality of the writers--among the best known writers for Musician were rock critic Lester Bangs and soon-to-be film director Cameron Crowe.[3] It was later renamed Musician, Player & Listener and was headquartered in Gloucester, Massachusetts.[4][5]

Due to the expense of running it, Holdsworth and Baird sold it in January 1981 to the company that owned Billboard magazine;[4][5] but Holdsworth and another company executive bought it back in 1985 and they ran it until selling it again in 1987.[2] The magazine folded in 1999. 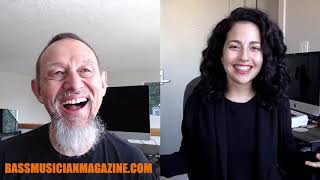 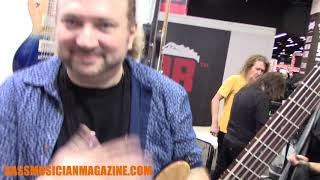 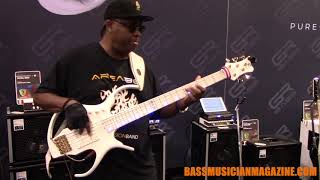 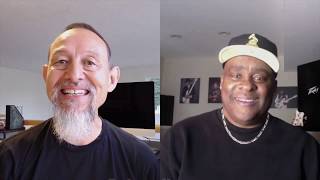 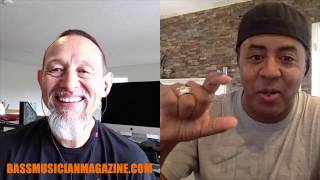 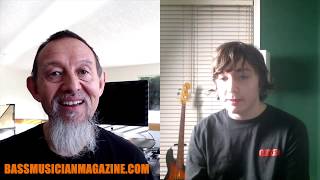 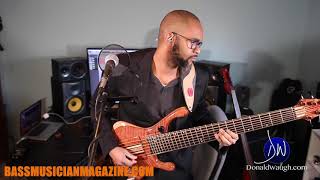 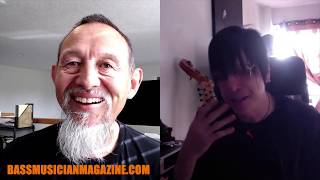 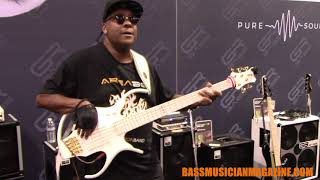 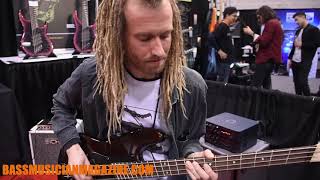 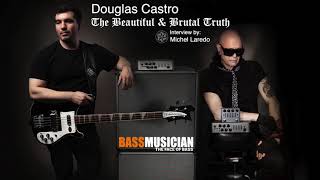 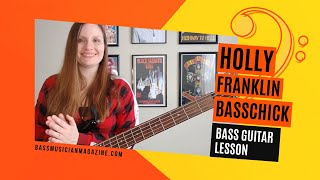 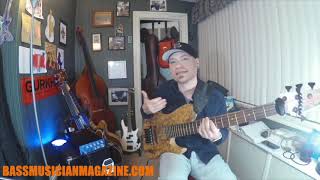 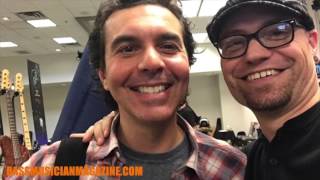 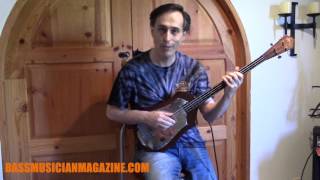 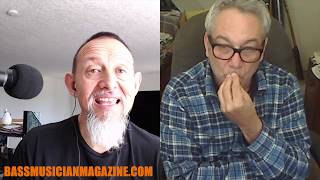 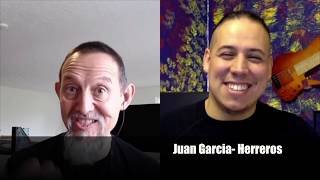 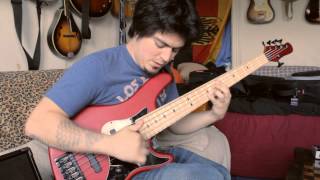